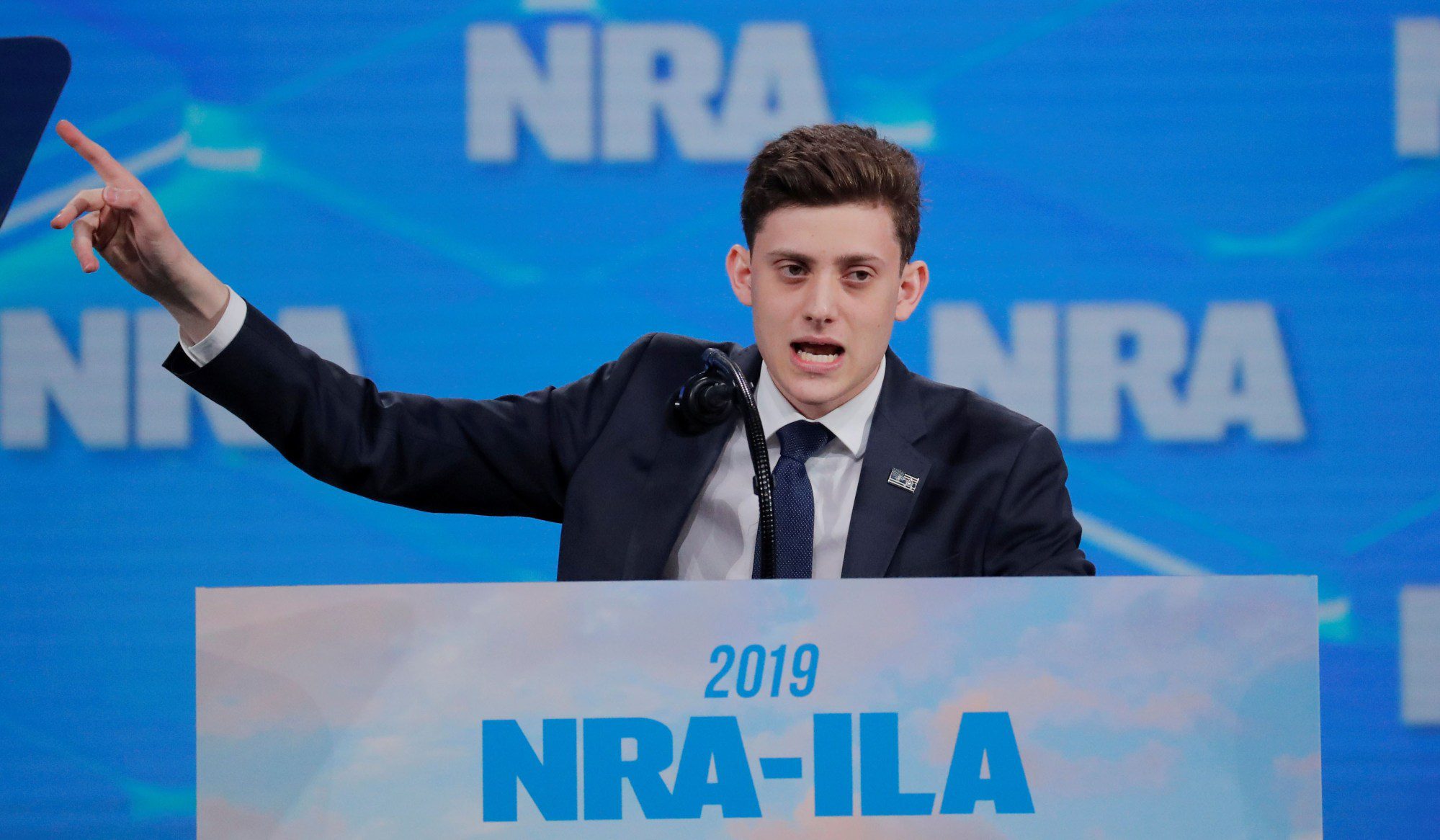 Today, Parkland-shooting survivor Kyle Kashuv tweeted that Harvard University had rescinded his admissions offer after it discovered that he’d made offensive, racist comments in a private online chat when he was 16 years old. I’m not going to repeat what he said, but no one disputes that his comments were egregious and wrong. Kyle doesn’t dispute that fact. He’s apologized publicly, and he apologized to Harvard. He’s done everything we want a young man to do when he’s done something wrong.

But in today’s post-Christian, allegedly more-tolerant culture, apologies are not enough. He has to be punished.

I fully recognize that vile speech has consequences. I fully recognize that Harvard is a private institution and can admit who it wants to admit (so long as it complies with applicable law), and that it can advance its own institutional values. Kyle has already suffered the consequence of more public shame and humiliation than most Americans will endure in a lifetime. There are people who will remind him of his bad speech every time he engages publicly, from now until the end of his career.

But can’t an educational institution understand that children are different from adults and that a truly enormous amount of growth can occur in a short amount of time — especially when that growth is spurred in part by enduring horrific trauma? Harvard has had the ability to watch Kyle more than virtually any other student in its freshman class. It’s seen him operate in the white-hot glare of public debate over one of the most contentious issues in American life. To the extent that any freshman is a known quantity, Kyle is known — and he’s known to presently conduct himself with unusual patience and dignity.

People fail to understand and parents fail to teach their children, that anything posted to the internet or "on-line" could and likely will be used against them in some manner in the future. Often when it is most embarrassing or inconvenient.