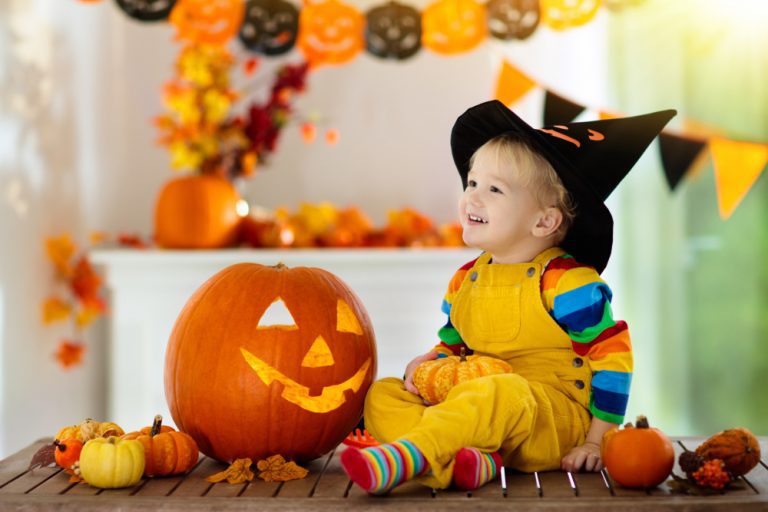 Halloween is a wonderful time for children to dress up and wear a variety of costumes. This holiday is made especially fun with all the candy kids can accumulate. The other unique thing about this holiday is reading fun and spooky books on the subject. Each book lists the appropriate reading age level. 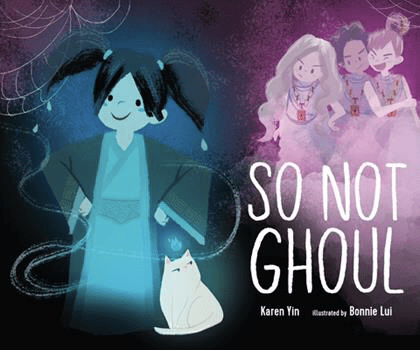 So Not Ghoul, by Karen Yin and colorfully illustrated digitally by Bonnie Lui, is actually a great lesson on family lineage and the importance to respect your elders. Both Yin and Lui have Chinese heritage and this story showcases this throughout. Young Mimi is a ghost who is going to a new haunting school. But when she meets ghost girls with attitudes, she wants to fit in and make friends. She is able to teach these ghostly ghouls what it takes to be true friends. Throughout, her ghost father, grandfather and great-grandfather give her advice and proverbs heralding a distinct Chinese ambiance. This picture book, full of puns, can be enjoyed by all ages.

Alice Nizzy Nazzy, by Tony Johnston and perfectly illustrated by the famous late Tomie de Paola, was originally published back in 1995. It features a unique slant to a Russian witch tale. This picture book takes place in the deserts of New Mexico where Young Manuela has lost her sheep and ends up where the witch-like Alice Nizzy Nazzy lives. Her face was withered as a walnut, and her skin was yellow as squash. The clever descriptions in this story are full of homophones and allegories along with de Paola’s wonderful trademark paintings making this the perfect read aloud for youngsters ages four through eight.

Whose Bones are Those?, by Chihiro Takeuchi, is a guessing picture book with each open spread showcasing a scattering of bones. The simple question asks which animal do these bones belong to. There are subtle hints on each page such as eggs that belong to a snake and meat on a bone belonging to a lion. Towards the end skeletons of several animals are seen and easier to guess. The wonderful illustrations are made with cut paper which Takeuchi is renowned for. The short text and pictures to learn from make this a great beginning reader. 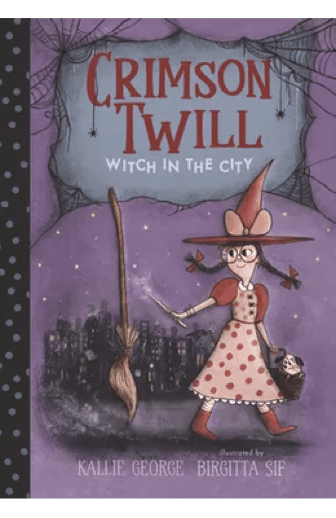 Crimson Twill: Witch in the City, by Kallie George and digitally Illustrated with grays and black by Birgitta Sif, is a sweet early chapter book perfect for new readers ages seven through nine. Crimson is not your typical witch. She is a young witch who loves style. When her mom decides she’s old enough to go to New Wart City and shop at Broomindale’s, Crimson is thrilled as she has never been there before. The clever wordplay on New York City and the sights to be seen is a delight to read. Crimson is kind and confident! I’m hoping this is the beginning of an enjoyable new series!

Bunnicula: The Graphic Novel, by James Howe and superbly illustrated by Andrew Donkin, celebrates this classic book first published over forty years ago with this graphic version. If you are not familiar with the original story, you’re missing out. When the Monroe family go see Dracula at a movie theater, they discover a small bunny on a seat near them. When they bring the bunny home, their two pets are mystified by it. Told through the eyes of the family dog, the story becomes more and more hilarious. The graphic version retells this silly and funny story perfectly. It’s good for ages eight through twelve. 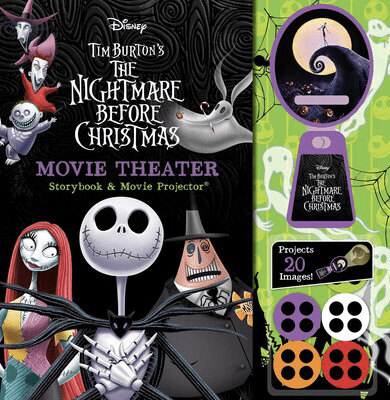 Disney: The Nightmare Before Christmas: Storybook & Movie Projector, by the editors of Studio Fun International, has Jack Skellington and the rest of the movie characters bringing the story to life with this incredibly inventive book. It features a handheld projector along with five discs. Each disc displays four different images from the movie. The storybook showcases actual pictures from the film as well. This book could be a great gift for Christmas and good for all ages.

Revenge of Zombert, by Kara LaReau and sprinkled with wonderful black and white illustrations created digitally by Ryan Andrews, is the conclusion in this three-book series. All three books are outstanding and will keep you on the edge of your seat and are good for ages eight through twelve. Bert was a stray cat before he was adopted by young Mellie. Mellie has discovered her entire town, including her parents, are turning into zombies. You really need to read the other two books before reading this excellent conclusion: Rise of Zombert and Return of Zombert. 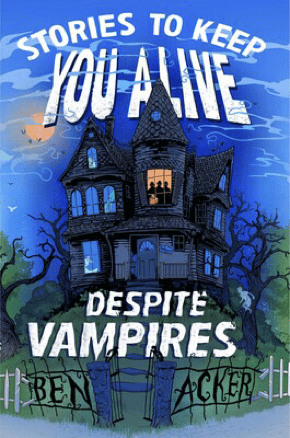 Stories to Keep You Alive Despite Vampires, by Ben Acker and sprinkled with perfectly spooky digital illustrations by Ben Buoncristiano, is a collection of short stories about “things that go bump in the night”. Each story would only take about fifteen minutes to read out loud and each has a surprise ending. And each story has a stylized picture that helps tantalize the theme of each story. The book is geared for ages nine through twelve.