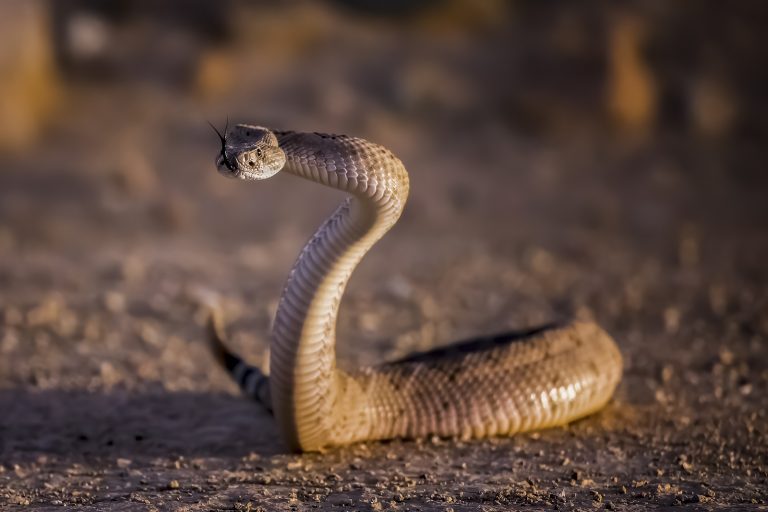 As the game progressed, one of Kaylie’s family members said, “You know, Kaylie, we really ought to set you up with Trent.”

Meanwhile, one of Trent’s family members suggested he ask Kaylie on a date. Trent was rather shy and wasn’t about to ask someone he didn’t know. So, the two families worked it out to introduce Trent and Kaylie to each other. And when they did, they suggested openly to Trent and Kaylie that they go on a date.

Trent realized it would be awkward not to ask her, so he did. They set up to go hiking, something they found they both enjoyed.

When the appointed day came, Trent picked Kaylie up, driving his nice, new truck. Kaylie thought Trent was good looking, and she immediately liked his truck, too. She found out he used it in the rugged work he did, and she liked that as well.

Trent, on the other hand, wasn’t sure about Kaylie. She was pretty, and she was nice. But she had more confidence in herself than he had ever dreamed of having. He had never seen that in a girl before. He liked that, and admired it in her, but at the same time, he wasn’t sure he felt up to dating such a girl.

The plan was to walk a few miles through woods, then cross some sagebrush-covered hillsides to a shady meadow. They would have lunch there before returning. Trent had hiked with other girls and had to carry most of the lunch and water. But Kaylie took her share, and maybe more, and he admired her for that.

As they walked, they talked and enjoyed the scenery. It was a beautiful day, and the hike wasn’t too strenuous. Everything was going well until the path turned along the sagebrush-covered hillside. Suddenly, a rattlesnake slithered out of the brush, blocked their path, and dared them to come any closer.

Unknown to Trent, Kaylie had worked on a ranch one summer that had lots of rattlesnakes. She had defended livestock and other farm animals from snakes many times.

Without even thinking, her defensive instinct kicked in, and she yelled, “Grab a stick!”

She grabbed one and drove the snake from the trail, with it seemingly feeling lucky to get away from her. When she turned to look for Trent, he was nowhere to be found.

He said, “I will admit, I ran screaming like a little girl all the way back to the truck. But in my defense, I had a bad run-in with a snake once, and I am deathly afraid of them.”

When Kaylie got back to the truck and found Trent there still breathing hard from the encounter on the trail, she knew the date was over. They didn’t attempt to hike the trail again, nor did they even eat the lunch they had brought.

But during the time on the hike while they had visited, Kaylie realized that Trent was a great guy, even if he was afraid of snakes. She knew that if she didn’t do something before he dropped her off, that would be the last time she would see him. So when they pulled up to her house, and he got out to come around and open her door, she put her sweater in the back seat of his pickup on his tools. She knew he would see it when he went to work.

After walking her to her door, Trent felt bad. He really liked Kaylie, but how could he face her again after what had happened? He was embarrassed and, as he put it, “his manly pride was wounded.”

But a couple of days later, he found her sweater, and he knew he should return it. So, he called her and told her about the sweater. “I can drop it off to you tonight after work.”

“Don’t make a special trip,” she said. “Just bring it next time we go on a date.”

That was just enough to give Trent the confidence to ask her out again. And, as they say, the rest was history.