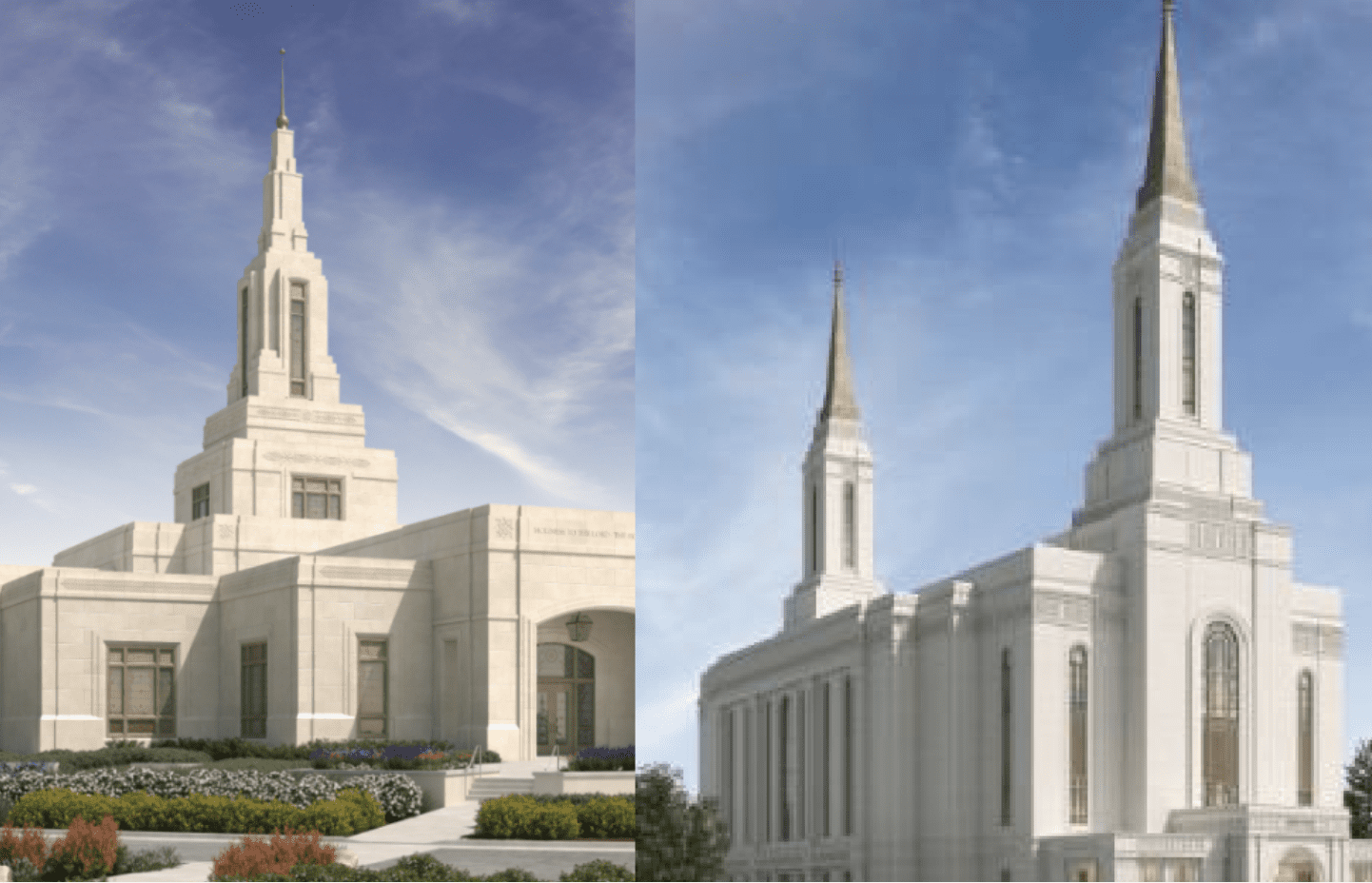 Groundbreakings Announced for Temples in New Mexico and Utah

The First Presidency of The Church of Jesus Christ of Latter-day Saints has announced the groundbreakings for the Farmington New Mexico Temple and the Lindon Utah Temple, both announced by President Russell M. Nelson in April 2021 and October 2020, respectively.

The groundbreaking ceremony for the Farmington New Mexico Temple will be held Saturday, April 30. Elder Anthony D. Perkins of the Quorum of the Seventy will preside at the event.

The Farmington New Mexico Temple will be built on a 6.62-acre site located at the intersection of College Boulevard and Windsor Drive. The single-story structure will be about 25,000 square feet and have a meetinghouse on-site. This will be New Mexico’s second temple, following the Albuquerque New Mexico Temple, which was dedicated in March 2000. New Mexico is home to nearly 70,000 Latter-day Saints in approximately 135 congregations.

Leaders will break ground for the Lindon Utah Temple on Saturday, April 23. Elder Kevin W. Pearson of the Quorum of the Seventy, and Utah Area President, will preside at the event.