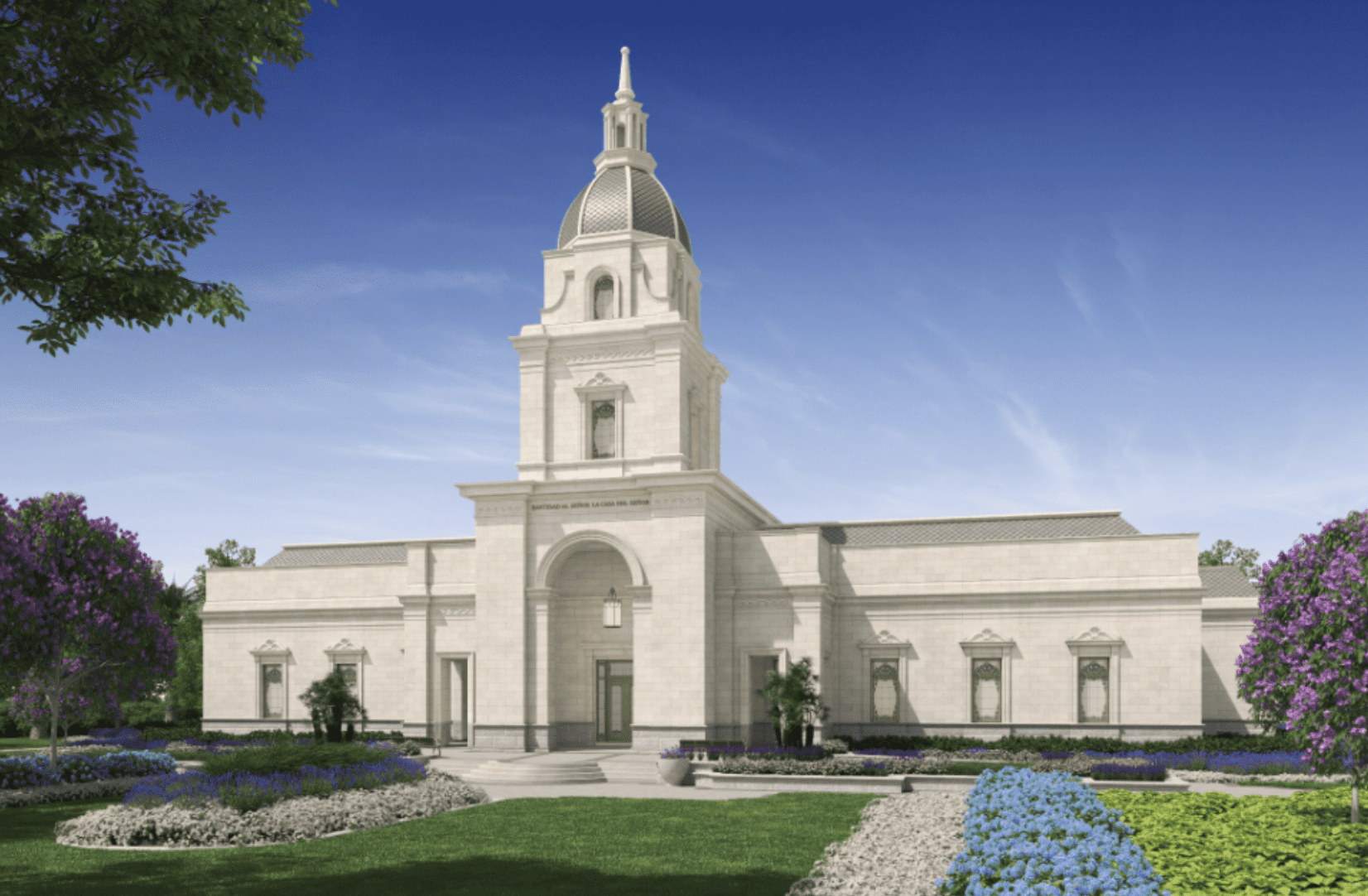 The First Presidency of The Church of Jesus Christ of Latter-day Saints has announced the groundbreaking for the Bahía Blanca Argentina Temple. The temple was announced in April 2020 by Church President Russell M. Nelson.

The ceremony will be held Saturday, April 9, 2022. Elder Joaquin E. Costa of the Quorum of the Seventy will preside at the event.

The new temple will be built on a 8.14-acre site at Aldea Romana over Cabrera Avenue. The single-story structure will be about 19,000 square feet and have an ancillary building of approximately 25,000 square feet, including patron housing and a distribution center. This will be Argentina’s fifth temple, following the Buenos Aires, Córdoba, Salta and Mendoza Temples. Argentina is home to more than 470,000 Latter-day Saints in approximately 735 congregations.