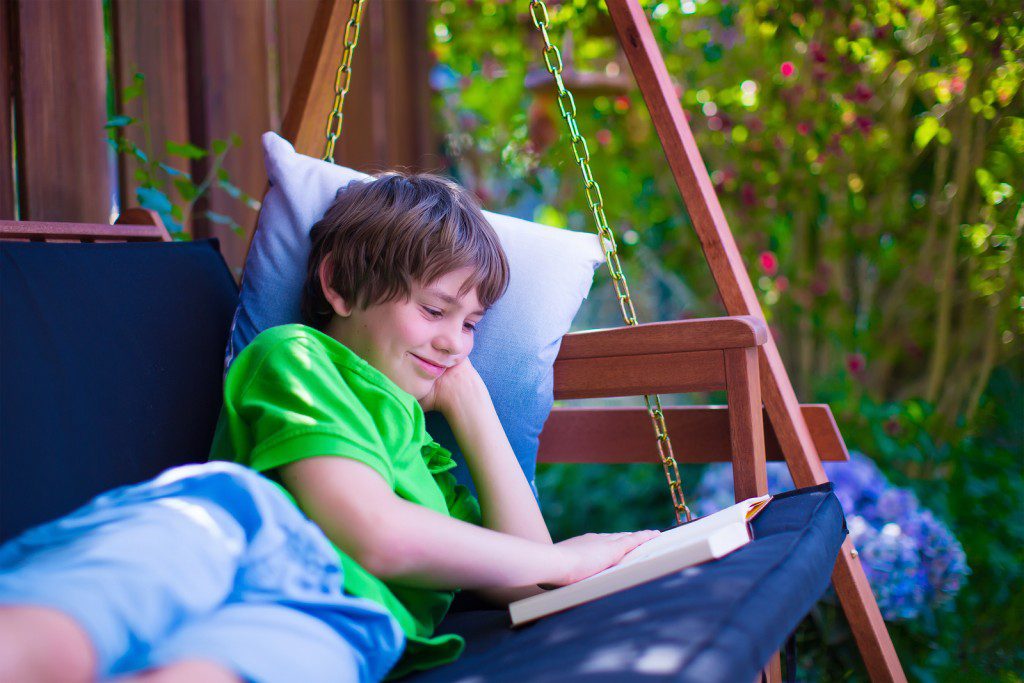 Just before school let out for the summer, a middle school teacher asked if I would be willing to speak to her class. I love to visit with young people and happily accepted.

“Would you mind bringing some books?” she asked. “We have read three of your stories in the class this year, and there are quite a few of the children who would like to buy books and have you sign them.” I, of course, was happy to do that.

The day arrived, and I went to the school. I decided to leave the books in the car except for a couple to show while I spoke to the children. I would return to my van later to get the books once I knew how many were needed.

The presentation was fun. The children loved the books and had lots of questions. Each child told me their favorite part, and they wanted to know when my next book would be out.

During our visit, one little boy caught my eye. His clothes were somewhat ragged and didn’t fit him well. His hair was uncombed, and he had a slightly defiant attitude. He didn’t ask as many questions as the others, but when he did ask, he had an intensity that told me that it was if he had lived the stories when the class read them.

As we finished our visit, the teacher took count of which students wanted to buy books. Almost every student wanted at least one. But once more, my attention was drawn to the little boy with the ragged clothes.

He approached his teacher with some apprehension. “May I go call my mother and see if I can get some money to buy a book?” he asked.

The teacher shook her head. “Daniel, you know I can’t let you go to the office. You are on the no call list.”

Daniel pleaded for a short time, but when the answer remained the same, he suddenly took off out of the classroom. The teacher sent her aid after him, then turned to me to explain.

“Daniel hates school and doesn’t do well. He uses the excuse to call home to sneak away and leave, so the school put him on the no call list.”

“Why does he hate school?” I asked.

“No matter how hard we try to help him, he doesn’t want to learn. He also struggles to make friends.”

“That’s what the one book is about,” I said.

She nodded. “In so many ways, it’s Daniel’s story. While we read it, he was totally enthralled. That’s unusual for him because we can’t get him to do much with books. After we finished it as a class, I think he read it twice on his own. It’s the only book he’s read all year. But even if he called home, his parents wouldn’t buy it for him. They don’t think reading has any value. Their attitude is a lot of the reason Daniel doesn’t like school.”

She handed me the list, and I went out to my van to bring in the books. As I did, I thought about my own experience in school as a boy. Though the book Daniel liked is fiction, much of it is based on my experiences. As I put the ones for the students into the box, I put in one extra.

On my way back to the classroom, I passed the principal and the teacher’s-aid. They were having little success talking Daniel into returning to the classroom. When I handed the books to the teacher, she looked at them and said, “You have one more than we paid for.”

I nodded. “Is it okay if I leave it for Daniel?”

She smiled. “That would be wonderful. Maybe it will be what we need to break through the barrier he’s built around himself.”

A few days later, I was looking through the thank-you letters the students wrote to me. One had almost unintelligible writing but had a well-drawn picture. It was from Daniel. There was also a note from the teacher. It simply said, “When I gave your book to Daniel, it was the first time I had seen him smile all year.”

And I knew I had received good pay for that book.

Wow! I'm very glad that I read this! There are so many people in my high school that you could say are "Daniels." I'm going to share this story with my friends so that they too might be inspired to be as kind and thoughtful as the author of this story is!

You always lead with your heart! Thank you.