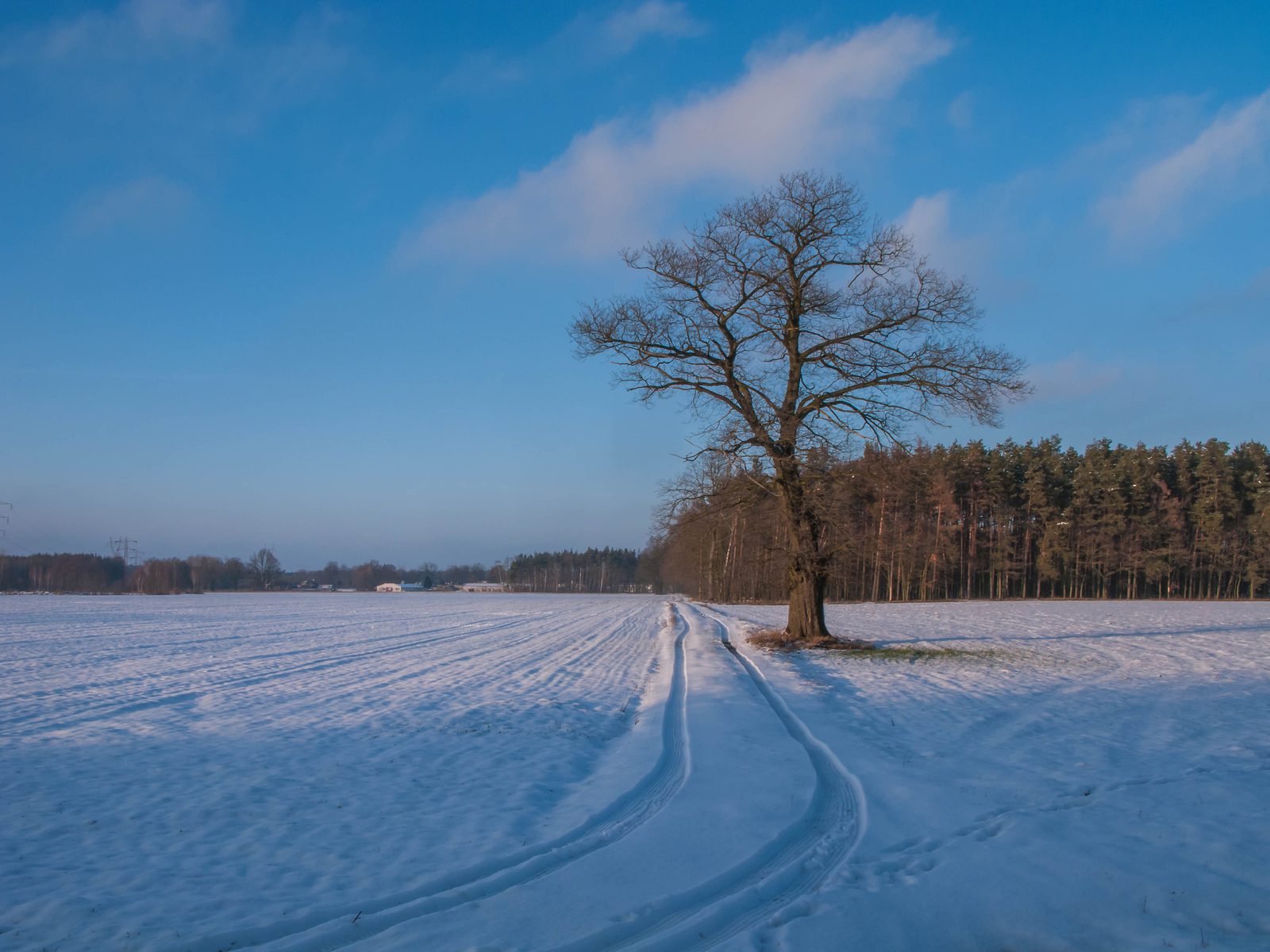 Rachel’s family had moved west in the 1800s, along with many other pioneers. Life in the rugged land was challenging. Food was often scarce, as were many other important items. But no matter how little they had as a family, Rachel’s father always insisted that if Native Americans came and needed food, that their family would share with them. Rachel had at first detested this, but when her little sister was lost, some Native American men returned the favor and helped find her. That changed Rachel’s attitude about them.

Still, in the winter, food was always in short supply, and feeding all those who came by put a strain on the family’s supplies. With her and her siblings, plus their two parents, there were twelve in the family, and it was hard enough just to feed themselves. Sometimes, as the winter wore on, the food was rationed. Though the children usually had all they wanted, Rachel had seen her parents feign lack of hunger when she knew they had eaten almost nothing.

One fall, many Native Americans came through as they headed south for the winter. Rachel’s father had worked hard to learn sign language, and he said the Native Americans told him it would be a hard winter. The family put away all the food they could, but it had been a tough year. Some June frosts had blackened the leaves of the potatoes, and the ones that did survive bore a small crop. Rachel saw their already limited food supply dwindling as they continued to feed the Native Americans. She questioned her father about it.

By November, winter set in, and the snow was deep and almost impassible. As Christmas approached, she heard her parents talking, and her father expressed concern that the food might not hold out until spring. She watched as her parents, especially her father, ate very little each day. If she ever mentioned it, he would pat his belly and say he could do with a little less weight. But she could see him growing thin, and she was concerned.

Rachel’s father would go out hunting as much as he could, but the few times he did get anything, it was always only a small rabbit. He said he felt the animals had gone south for the winter, just like the Native Americans had.

When the storms were too much for her father to go hunting, he would whittle toys for the children for Christmas. Rachel’s mother would sew dolls and knit clothes from the wool they had taken from their few sheep. Rachel had heard her father say that he might have to butcher the sheep. But he was concerned about what they would use for clothing if he did.

A couple of days before Christmas, Rachel heard her father say that come Christmas Eve, he would have no choice. He would have to butcher one of the sheep. But then, on the morning of December 24th, as her father was preparing for the task, Rachel saw someone approaching in the distance. As the person came closer, she could tell it wasn’t one person, but a small group. It took her until they were close to recognize a Native American man she called Skunk Man because of the skunk skin he always wore. But in this cold, he was wearing a thick buffalo hide instead.

Rachel ran to get her father, and he came to greet the men. They had two small horses with them, pulling loaded sleighs made from long, straight poles. As her father greeted the men, the family gathered around. Skunk Man signed, and Rachel’s father signed back. Suddenly, Rachel saw tears rolling down her father’s face.

He turned to his family. “Our Native American friends were concerned about how much food we shared with them when they came here. They were worried we wouldn’t have enough left for ourselves. They have brought us two deer and half of a buffalo.”

That Christmas, as they shared a feast with their Native American friends, Rachel realized that it was true that when you help take care of God’s children, He helps take care of you.

Thank you for sharing this most wonderful and uplifting story. I cried as I felt the spirit so strongly, as I read the ending!

God is almighty & loving. He knows our needs & make a way for us to do the things we can not do for our selves which are right in accordance to His pattern. If our thought are righteous like Rachaelle grace of God abound in us. Thanks for sharing.