For Mid-Singles: A Chinese Legend about Falling in Love that Speaks to Us Now | Meridian Magazine 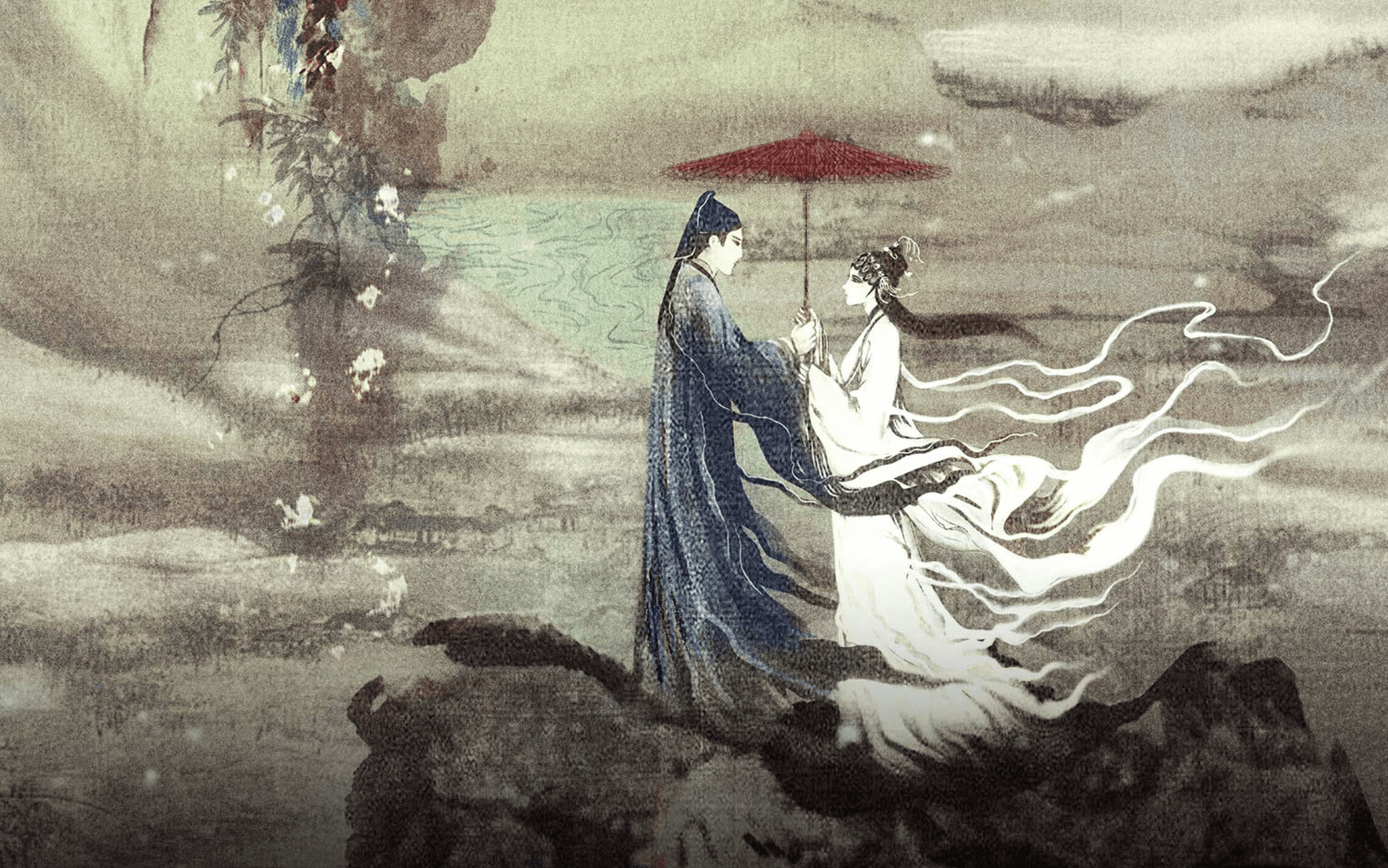 For Mid-Singles: A Chinese Legend about Falling in Love that Speaks to Us Now

Cover image: A promotional image for an adaptation of “The Legend of the White Snake.” From Douban.

In November 2017, I was in China and enjoyed touring the Leifing Pagoda (Temple) near Westlake in Hangzhou, with my translator, Mei, who became a good friend. She and this temple will always be tied together in my memory. As we were walking around Westlake on Sunday afternoon, viewing this temple on a nearby mount, Mei told me the Legend of the White Snake. I am told that it is one of China’s four great folk tales.

The tale is detailed, and it has taken on several interpretations. The version I like best includes a boy who bought and ate some immortality beans, not knowing what they were. Over the next few days, he didn’t feel the need to eat and asked the merchant why. The merchant took him to Westlake, flipped him upside down and caused him to vomit the beans into the lake. A white snake who is expert in the Taoist arts then ate the beans and got 500 extra years of life from them.

The monk, still bent on destroying the union of the man with the white snake, imprisoned the white maiden in the Leifing Temple. While she was imprisoned, she gave birth to a talented (and in some versions divine) son who defeats the monk, frees his mother, and reunites his parents twenty years later.

My re-telling inevitably leaves out a lot of the detail. However, I like to interpret the legend of the white snake as a tale about love. The snake feels gratitude for the gift of life received from the boy. She takes on human form so she can love him fully. Real love is, in fact, transformative and healing. And it reflects who we choose to be. The husband’s love is cemented when she raises him from the dead, notwithstanding his discovery of her true identity.

Love is only real after we see the snake inside another person (true identity) and love him or her anyway. Before that, we are in love with illusions. We cannot truly feel loved until we feel seen and accepted by another. If we are transforming ourselves into something we are not, we will always believe the other person only loves the illusion we are presenting instead of our true selves. As James wrote, “Confess your faults one to another, and pray one for another, that ye may be healed” (James 5:16). Allowing ourselves (including our pain, fears and faults) to be “seen,” is essential to feeling truly accepted and loved. As you date, be your best self, but be your true self. Allow yourself to be seen by others. The way to deepen dating relationships is not clever flattery or giving elaborate gifts. They key is to be vulnerable and let your partner see you.

The son of the boy and the snake became the means of reuniting his family as the Son of God was the means of reuniting His Heavenly Parents’ family. I love the way death is often described in the Old Testament as a person being “gathered unto his people” (Genesis 25:17, 35:29, 49:33; Numbers 20:24, 26; Deuteronomy 32:25). In our temples, we receive the covenant of Abraham so, when we die, we can be “gathered unto [our] people.” Eternal love within a loving family is the ultimate blessing of eternal life—and it is not too late for you to receive that blessing.

The Leifing Temple was built in 975 A.D. and has had to be reconstructed since. It has occupied that spot above Westlake for well over 1000 years. President Nixon said that Americans measure time in decades, Europeans measure it in centuries, and the Chinese measure it in millennia. When I think about the Leifing Pagoda and the legends surrounding it, I think of things that are made to last and to be redemptive–like love and marriage. And I realize that, wherever we go in the world, the longing for real and genuine love is deep in people’s hearts. I pray that you will find genuine and wise people as you walk the path of life, including the one you will spend forever with.