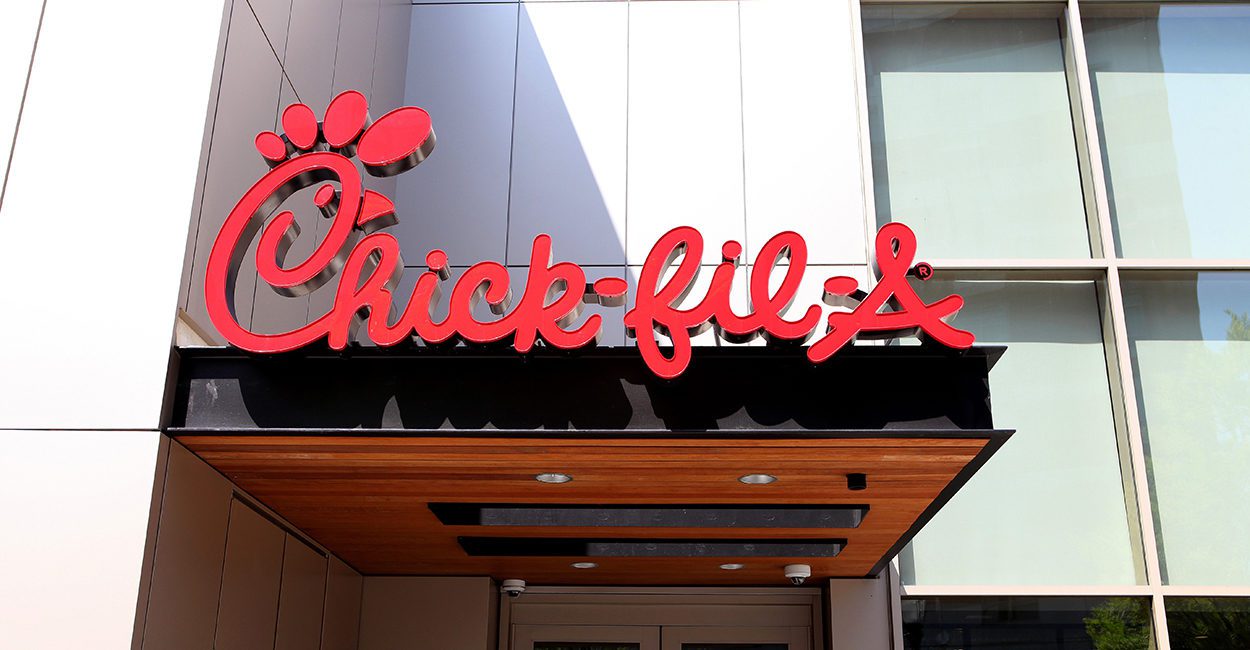 The U.S. Department of Transportation announced Friday that it will investigate whether two airports violated federal law or transportation regulations by denying a contract to Chick-fil-A on religious grounds.

“The Department has received complaints alleging discrimination by two airport operators against a private company due to the expression of the owner’s religious beliefs,” DOT said in a statement. “FAA’s Office of Civil Rights has notified the San Antonio International Airport (SAT) and Buffalo Niagara International Airport (BUF) that it has opened investigations into these complaints.”

The San Antonio city council passed a motion March 21 to approve the Food, Beverage and Retail Prime Concession Agreement with Paradies Lagardère for the San Antonio International Airport with the condition that Chick-fil-A be excluded from the agreement.

Councilman Roberto Treviño, who initially made the motion against Chick-fil-A, claimed the fast food restaurant expressed “anti-LGBTQ behavior” and that the ban reaffirmed that San Antonio is a champion of “equality and inclusion.”

The prohibition came after a report noted that in 2017, Chick-fil-A donated nearly $2 million to the Salvation Army, Fellowship of Christian Athletes, and the Paul Anderson Youth Home. The report asserted that the three charities were discriminatory against LGBTQ individuals.

The ban received massive backlash, with many citing religious discrimination. Rep. Chip Roy, R-Texas, who represents the portion of San Antonio where the airport is located, also slammed the decision as “rampant discriminatory action” and warned it may impact how he advocates for San Antonio while serving in Congress.

To read the full article on the Daily Signal, CLICK HERE.

Every time liberals, socialists, communists boycott Chic-fil-A it just takes longer for me to get my lunch. Those who support freedom and religious liberty patronize this wonderful company and every minute I wait is so worth it!