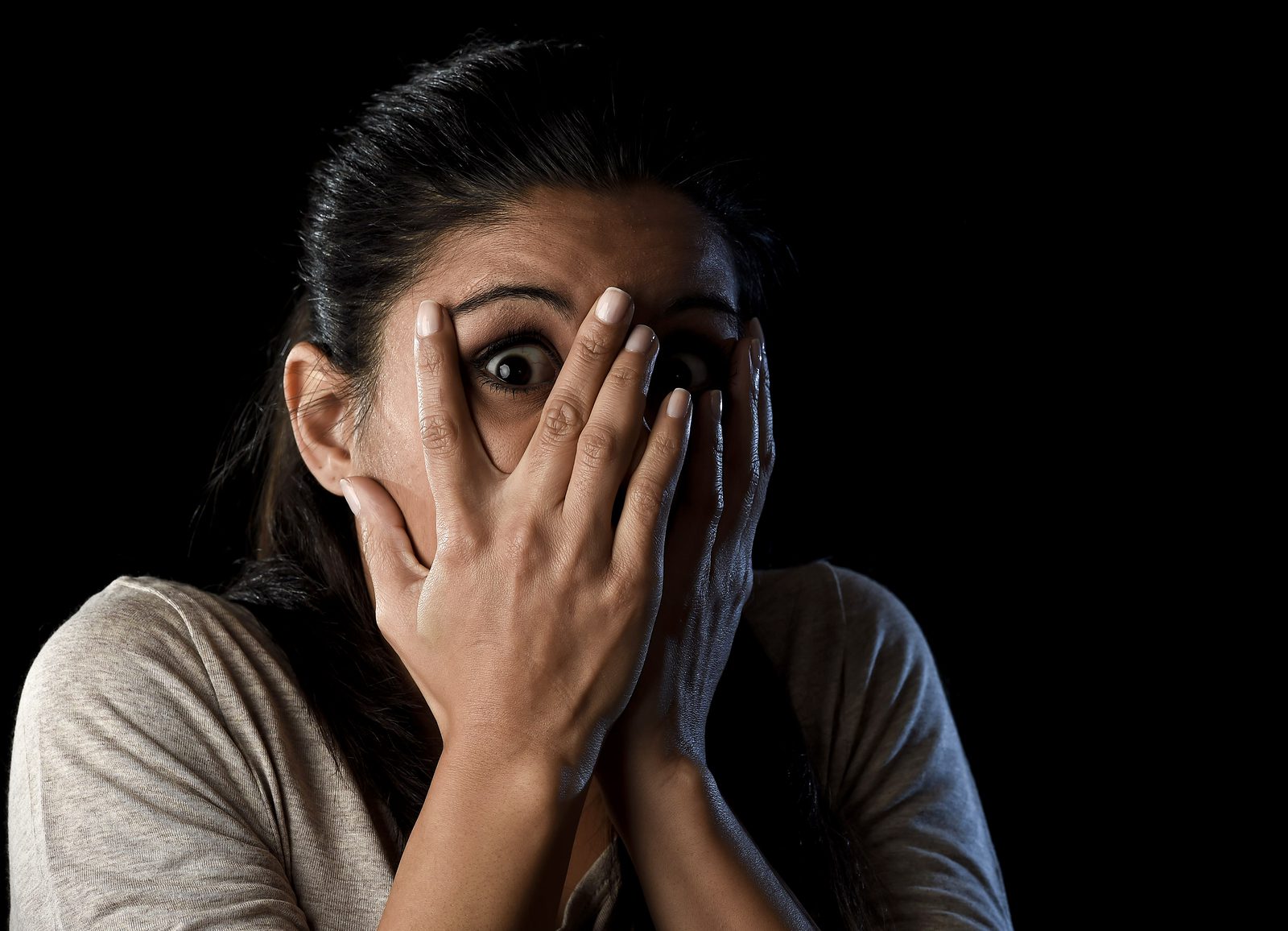 Facing the Fear Factor in Sharing the Gospel

The other night I had the chance (or, should I say, “misfortune”) to watch the television show called Fear Factor. I didn’t know whether to be enthralled or disgusted.

It took me a while to figure out the concept, but then I did.  Somehow, without you knowing about it, they find out what your greatest phobia is—heights, bugs, water, etc.—and then put you into an environment where you have to confront your fear.

Over the past seasons of Fear Factor, contestants have been flung off buildings, dropped out of helicopters, covered with tarantulas and forced to eat just about every worm and animal part imaginable.

One contestant helped to add to the esteemed list of horrors when he placed his head into a specially designed Fear Factor, dive helmet, which was promptly filled with twenty gallons of ice cold salt water and five giant moray eels.

I guess the thinking behind this show is that, once you’ve lived through your worst fear, then your life should be smooth sailing from that point on.  On this particular night in question, the four fears being targeted were being covered by leeches (anyone who has ever gone wading in the Potomac knows that there’s a reason to be afraid of them);  being put into a giant aquarium full of water and then having hundreds of water snakes dumped in around you; having a bunch of the biggest spiders I’d ever seen crawl around on your body while you were tied up and unable to move and, the last, was being forced to eat a bunch of grub worms—raw.

Fear Factor Live officially opened to the public, inspired by the phenomenally popular television series, according to promotional literature, “Fear Factor Live an all-new  interactive attraction at Orlando’s Universal Studios theme park that catapults ordinary people into extraordinary situations allowing them to challenge themselves, conquer their fears and test their physical and mental limits as they participate in a progression of extreme stunts before a live audience.”

It seems to me that, after what most missionaries go through on any given day, participating in a show like this would be a piece of cake.

Each day, whether we realize or not, each of us participate in our own version of spiritual Fear Factor. Faced with the opportunity to share some aspect of the gospel with those around us, thoughts cross our minds as to things we could say or do, maybe even should say given the circumstances of the moment.  Then, the fear takes over and most of us choke, saying nothing.

I know that, speaking for myself, sometimes I’d probably rather be covered in snakes than ask my next door neighbor if he’s be interested in a copy of the Book of Mormon – and I hate snakes.

The stirring song from one year’s “Especially for Youth” CD shows us that, indeed, we are not to be motivated by the spirit of fear but by love.

The Lord needs His full-time missionaries to be fearless to get His work done.  He needs the rest of us to be also to be also.  Are you ready?