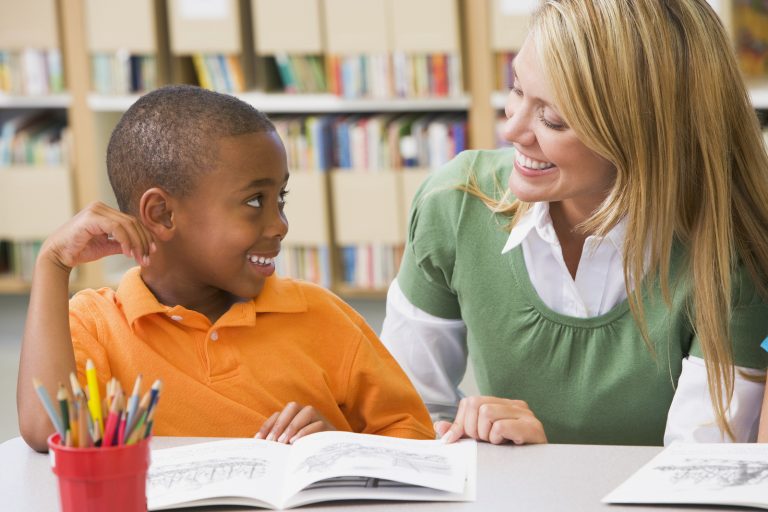 February is Black History Month and here are some great books that will surely inspire your young ones. The first three are picture books and the rest are historical fiction or nonfiction. All books are best suited for ages nine and above.

Freedom Over Me: Eleven Slaves, Their Lives and Dreams Brought to Life, by Ashley Bryan, recently won the Newbery Honor and upon opening this insightful book you’ll immediately see why. Mr. Bryan researched and used actual documents from slave auctions and plantation estate archives in the 1820’s to showcase eleven slaves sold from the Fairchild’s property. These documents are shown on the end pages and throughout the book. Each slave is perfectly painted with watercolor and also with the use of pen and ink, with their images on one side of the one book along with the price they were sold for. The opposite side describes each slave’s life and skills in poetry. The next open-pages show their re-imagined dreams come to life in vivid color and rhyme.

Steamboat School, by Deborah Hopkinson, and beautifully illustrated using brown and black color that fill each page by Ron Husband, is an amazing and inspiring story based on a true event. Young James doesn’t want to go to school. But he begins to think differently when he gets to know his teacher, Reverend Meachum. Missouri was a free state in 1847 and allowed all children to attend school. But a new law changed this to not allowing African Americans to go to school. The Reverend figured how to get around this law by building a steamboat school that was on the federally managed river. You will be amazed when you learn about the tremendous challenges Reverend Meachum had to endure!

Frederick Douglass: The Lion Who Wrote History, by Walter Dean Myers, and beautifully illustrated using erasers and oil on board by Floyd Cooper, accurately depicts a man who had to overcome many obstacles in order to finally become free. Just reading about what he had to do to learn how to read is just the beginning of the challenges that faced this extraordinary man. When he was young, he realized the importance of education and began teaching himself how to read by borrowing books from his white playmates or finding parts of newspapers in the road. Be sure to check out the timeline of this famous man who overcame slavery to become one of the most influential African Americans in our history.

Let’s Clap, Jump, Sing & Shout; Dance, Sing & Turn it Out, (Games, Songs & Stories found in an African American Childhood), by Patricia C. McKissack, and painted with swirls of watercolor and India ink by Brian Pinkney, is much more than games, songs and stories. It’s actually an assemblage of extensive research of these activities telling us where they were derived from and related activities that became offshoots from them. However, it’s best to remember that all activities relayed here are of great interest and fun!

Calico Girl, by Jerdine Nolan, is a story about twelve-year-old Callie and the life-changing events that take place with her and her family as a result of the Civil War. When Virginia changes its laws allowing slaves to not have to return to their owners, Callie and her family finally begin to feel free. But Callie has great aspirations and new challenges arise. This is an inspiring and uplifting story!

Hidden Figures (Young Readers’ Edition), by Margot Lee Shetterly, is about four very smart mathematicians who also happen to be African American and were hired to utilize their math IQ’s to help increase airplane production and the space program. These women were unknown to the public and began workshops for the United States government during a difficult time for minorities. The movie, that has recently been released, is based on this book. You can find more information, a glossary and timeline in the back of the book.

One Last Word: Wisdom from the Harlem Renaissance, by Nikki Grimes, could be a perfect gift for a graduating senior. There is much wisdom found throughout this inspirational work as Ms. Grimes has created vivid poetry to reflect many famous poets’ work. There are also gorgeous illustrations displayed in famous artists’ original vibrant color throughout the book. All poets and artists are African Americans and celebrate the Harlem Renaissance.

Things too Huge to Fix by Saying Sorry, by Susan Vaughn, is an engrossing mystery involving racism and integration at Ol’ Miss. However, there is much more in the storyline besides young Dani’s quest to solve a historical puzzle as she attempts to solve this mystery involving bigotry. Dani’s beloved grandmother is sufferin

g from Alzheimer’s and her story is fading as to why she won’t talk to her best friend of many years. The mystery is fascinating and brings out the difficulties of discrimination and violence back in the 1950’s. The story is told delicately, but informatively.

Martin’s Dream Day, by Kitty Kelley, and photographed by Stanley Tretick, is an outstanding telling of the events leading up to Martin’s march and the civil rights movement and with actual photos taken during his speech along with other pertinent content. This book is so beautifully laid out, pictured and written about, it is a must for schools and libraries!