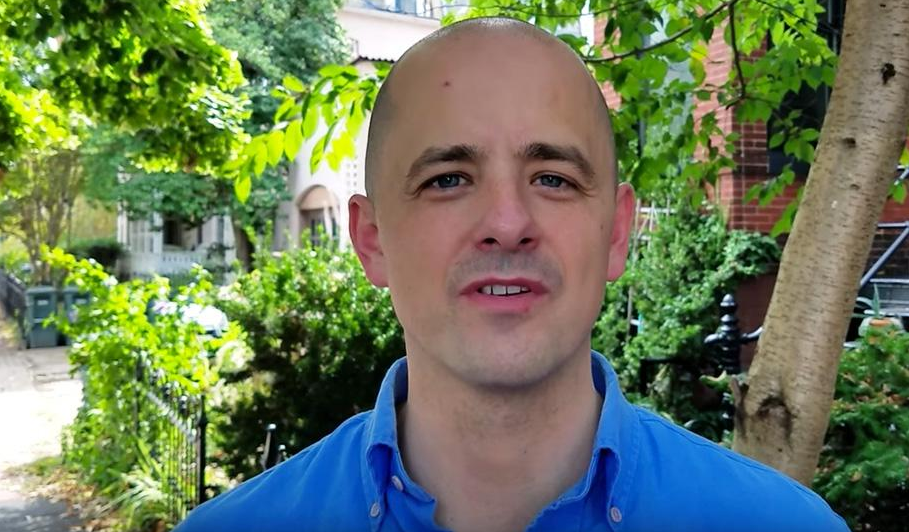 Since the moment former CIA counterterrorism officer and House GOP staffer Evan McMullin jumped into the presidential race, he’s been ignored, mocked, and dismissed. Few pollsters even bother to list him as an option in their surveys of the race. He’s nowhere near the 15 percent threshold to qualify for the debates. CNN hosted prime-time candidate forums for Gary Johnson and Jill Stein and their running mates, but not for McMullin and his running mate, Mindy Finn.

Then Wednesday morning, a new poll showed him at 22 percent in his home state of Utah — with Hillary Clinton and Donald Trump tied at 26 percent.

The result makes intuitive sense; Representative Jason Chaffetz and Governor Gary Herbert withdrew their endorsements of Trump over the weekend, while Senator Mike Lee and former governor Jon Huntsman called on the GOP nominee to quit the race. It seems reasonable to believe that a significant number of Utah Republicans might be newly motivated to seek out non-Trump, non-Clinton options, and the hometown boy with a career of CIA service might be the most appealing of those options.

McMullin’s surge of support means he could end up having a much bigger impact on the 2016 presidential election than anyone expected. If he gets one more burst of momentum in Utah between now and Election Day, McMullin will be able to boast of having done what John Anderson, H. Ross Perot, and Ralph Nader never could: win a state. The last independent presidential candidate to win a state was George Wallace, who won five in 1968.

If McMullin won Utah’s six electoral votes, he would make it almost impossible for Trump to reach the 270 needed to win the White House.