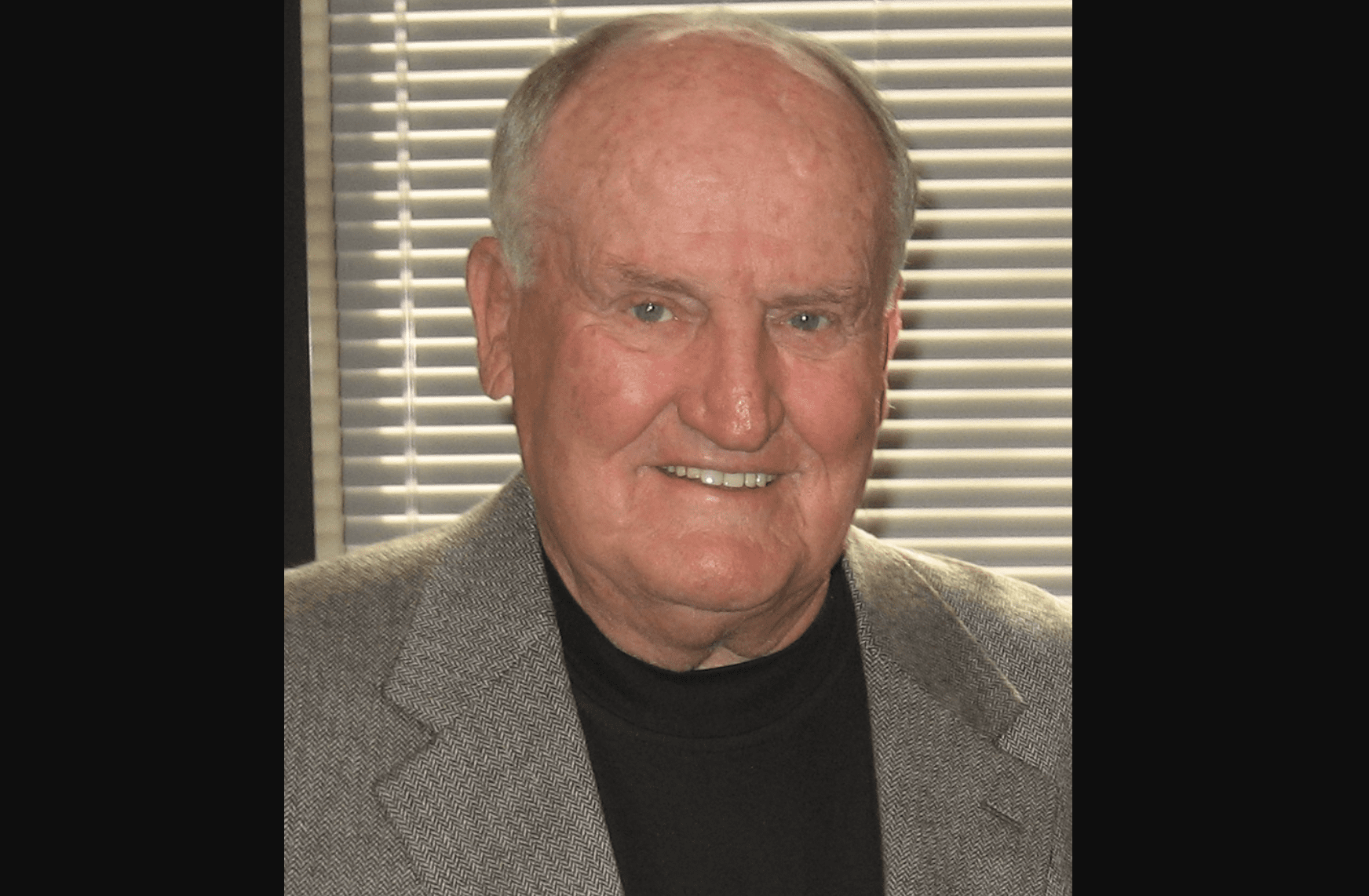 In honor of the 150-year history of college football, ESPN recently ranked its top 150 greatest college football coaches of all time and BYU’s LaVell Edwards made the list.

“The lifespan of a game is measured in hours. A team comes and goes in a season…” the article declares, “But a coach? A coach is different. Coaches define eras. In a sport in which we root for laundry, a coach humanizes those colors, becomes as much a symbol as the mascot.”

And these 150 legendary symbols stood out from the rest, as selected by ESPN’s blue-ribbon panel of 150 media members, administrators and former players and coaches.

The list spans the century and a half of time: “No. 3 Knute Rockne debuted in 1918. No. 2 Nick Saban just concluded the 2019 regular season. Between those two, No. 1 Paul “Bear” Bryant and No. 4 Tom Osborne together coached from the end of World War II to nearly the end of the 20th century. The only decade not covered by these four coaches is the 1930s.”

LaVell Edwards, who comes in at number 22, led the BYU football team to “19 conference titles, 10 10-win seasons and that incredible run to the 1984 national championship.”

In addition, he groomed five first-team All-American quarterbacks and–according to ESPN–“used college football to take a regional religious institution and turn it into a brand. BYU became known for exciting, entertaining, edge-of-the-seat college football, and it proved that three yards and a cloud of dust wasn’t the only way to win games. It was just the old-fashioned one.”