ESPN: “BYU, ‘grateful for those who are willing to come together,’ thanks Oregon for its apology after anti-Mormon chants at football game” | Meridian Magazine 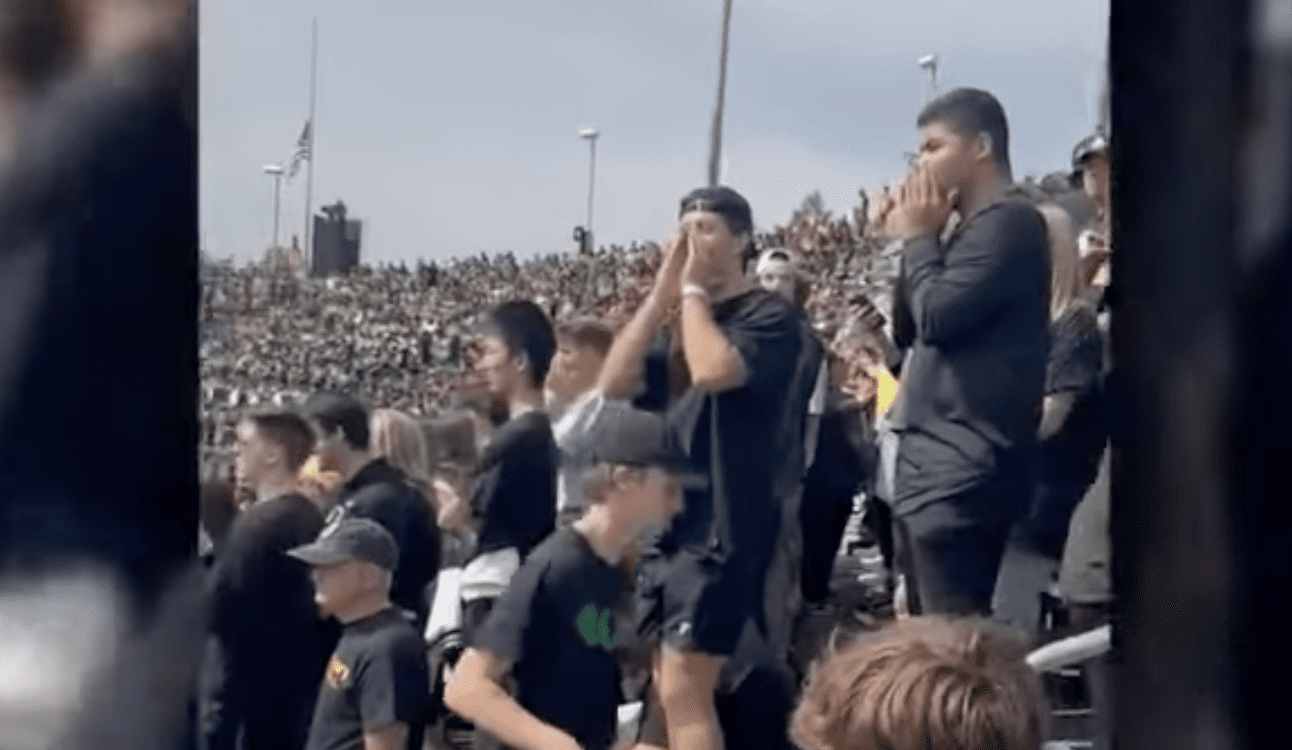 ESPN: “BYU, ‘grateful for those who are willing to come together,’ thanks Oregon for its apology after anti-Mormon chants at football game”

The following is excerpted from ESPN. To read the full article, CLICK HERE.

In the wake of “F— the Mormons” chants coming from the Oregon student section last Saturday during the Ducks’ 41-20 win over BYU at Autzen Stadium, BYU issued a statement Monday thanking Oregon for its “sincere apology” and adding that “this isolated behavior does not reflect the values of the University of Oregon.”

BYU’s statement went on to read: “As we all work together to address incidents that seek to divide us, we are grateful for those who are willing to come together to build bridges of understanding.”

One BYU official told ESPN on Monday night, “It’s not the first place we’ve heard things like that.”

Last year, USC apologized for an “offensive chant” directed at members of the Mormon faith that it said came from the student section during BYU’s 35-31 win over the Trojans at Los Angeles Memorial Coliseum.

After video surfaced on social media of fans taunting BYU with the anti-Mormon chants, Oregon issued a statement Sunday apologizing for an “offensive and disgraceful chant coming from the student section” during the game.

Utah Gov. Spencer Cox after the game tweeted: “Religious bigotry alive and celebrated in Oregon.” BYU is a private Christian school owned and operated by the Church of Jesus Christ of Latter-day Saints (colloquially known as Mormons).

Oregon’s statement added: “These types of actions go against everything the university stands for, and it goes against the spirit of competition. We can and will do better as a campus community that has no place for hate, bias or bigotry.”