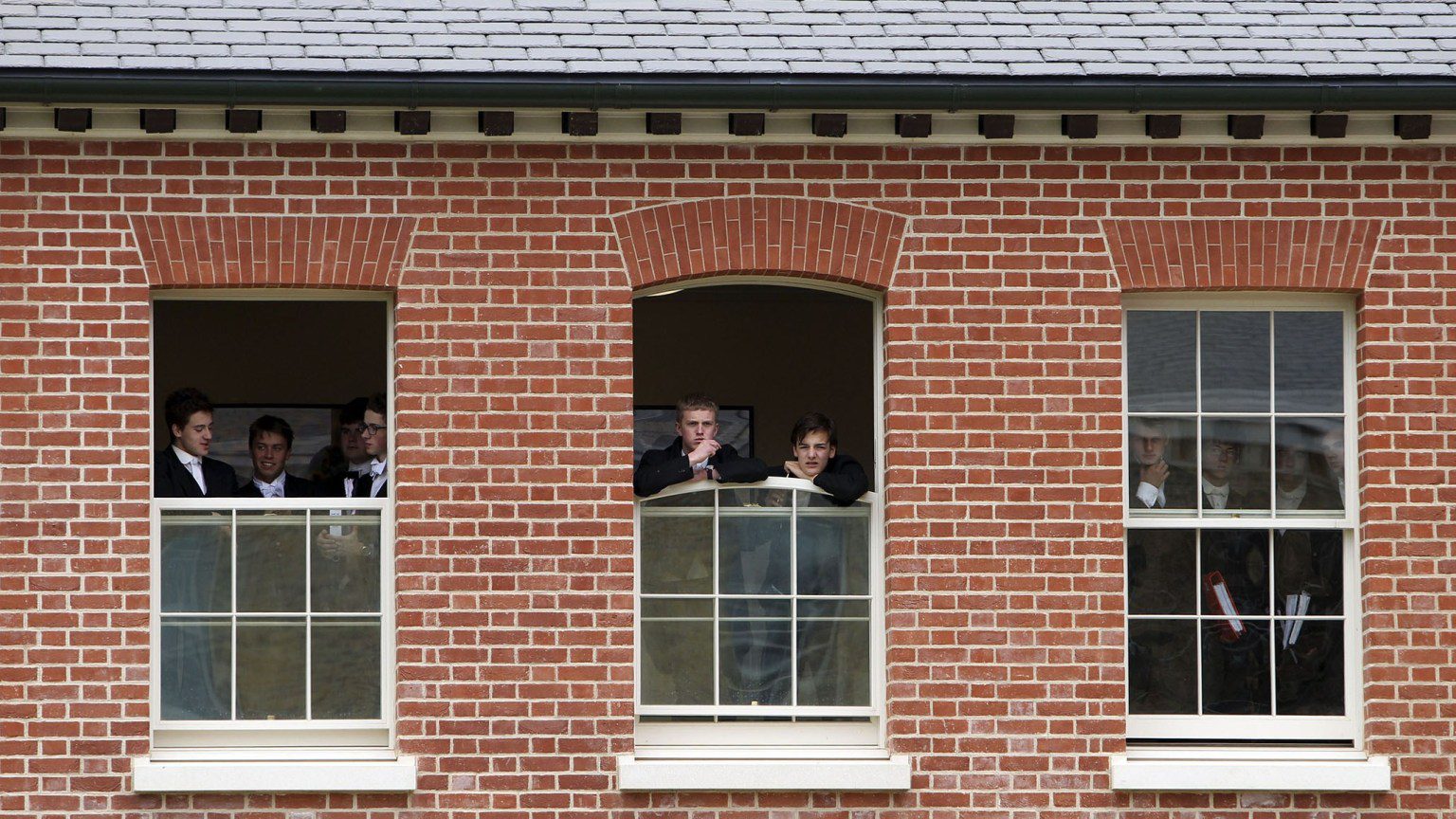 Will Knowland is now the most famous man in England, having been fired from his job at the country’s top school for “questioning radical feminist orthodoxy” in a remote video lesson.

However, his cancellation has not been as smooth a process as the perpetrators might have hoped. Mr. Knowland’s students, for one thing, are fighting to get him reinstated. Their devotion to their teacher won’t surprise anyone who knows the man in question. It certainly hasn’t surprised me. Five years ago, I was fortunate enough to study under Will Knowland’s tutelage for a brief time, during which he changed the whole course of my education. He taught me for just two weeks, but in that time he persuaded me that studying what I wanted where I wanted was a goal within my reach. Imagine my horror, then, when I found out some weeks ago that he had been fired for thought crimes during a lesson set aside for discussing controversial topics.

Knowland teaches at Eton College in England, one of the most famous schools in the world. Since its founding in 1440 by Henry VI, it has produced 20 prime ministers, 37 recipients of the Victoria Cross, and, if the Duke of Wellington is to be believed, victory for Great Britain in the Napoleonic wars. If someone had put a gun to my head a few weeks ago and asked me where I thought resistance to woke cancel culture would make its last stand in the U.K., without hesitation I would have said “Eton.” And if Will Knowland isn’t reinstated, we’ll have to conclude that the long march of the cultural Left through England’s institutions is complete. The Battle of Waterloo may have been won on the playing fields of Eton, but the culture war will have been lost in its classrooms.

But to view what’s going on at Eton right now exclusively through the prism of the culture war would also be a mistake. At the center of this story is not an issue, but a man, and right now, the story is being shaped by the impact he’s had on his students and his community as much as it is by larger social forces. Knowland is not an epiphenomenon of cancel culture writ large, a hapless victim of the times. His personal conduct and professional excellence over the past decade have triggered a huge response on his behalf by parents, donors, staff, and, especially, students. I spoke recently with an anonymous Eton alumnus who has connections with the current generation of parents. He had this to say about how the boys themselves have reacted to the dismissal:

I WANT TO KNOW about these things happening in the world ...because these things move along around the world....we and our children are going to have to ever be on watch.....notice what is happening in our own country.....just do what the Lord wants us to do.....prepare...