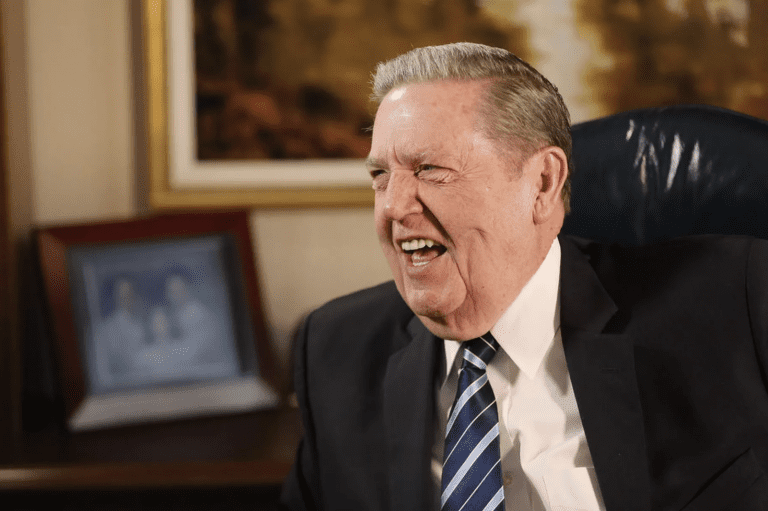 Elder Jeffrey R. Holland has been in the hospital since last week, according to The Church of Jesus Christ of Latter-day Saints.

“Elder Jeffrey R. Holland of the Quorum of the Twelve Apostles was admitted to the hospital last week following several days of illness,” church spokesman Eric Hawkins said. “He has been tested and does not have COVID-19. Other diagnostic studies are being done.”

No further information about his condition was available.

Elder Holland, who is 79, was the president of Brigham Young University from 1980 until 1989, when he was called as a general authority of the church. He served in that capacity until he was ordained an apostle on June 23, 1994.

A native of St. George, he earned bachelor and master’s degrees at BYU and master’s and doctoral degrees from Yale. Before taking over as BYU president, he was the dean of the university’s College of Religious Education and the church commissioner of education.

Elder Holland recently made news for the way he ministered to missionaries during the coronavirus pandemic.