Elder Holland visits Peru, Ecuador during unique season in the history of the Church in South America | Meridian Magazine 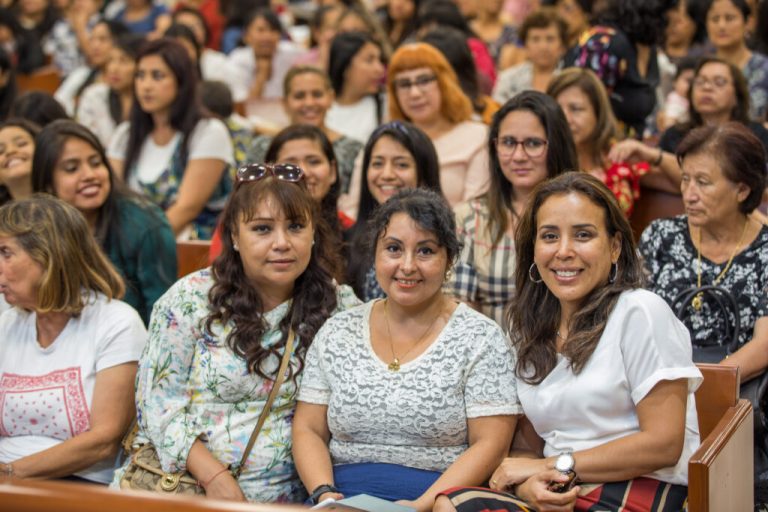 Elder Holland visits Peru, Ecuador during unique season in the history of the Church in South America

The Church of Jesus Christ of Latter-day Saints in Peru and Ecuador — a beautiful and historic area of South America that was once home to the ancient cultures of the Norte Chico civilization and the Inca Empire — is defined today by “a vitality, an enthusiasm and youthful strength,” said Elder Jeffrey R. Holland.

It was something he felt, “hour after hour and handshake after handshake,” during a recent assignment to the Latin American nations.

During the trip, Elder Holland of the Quorum of the Twelve Apostles pondered a beautiful parable found in Doctrine and Covenants 88:51-61, where the Lord visits each of His kingdoms and their inhabitants in turn. “They all received the light of the countenance of their lord, every man in his hour, and in his time, and in his season.”

This is one of those seasons for Peru and Ecuador, said Elder Holland, noting that the Church is creating stakes, expanding missionary work and building temples in these countries.

Visiting the countries was a “wonderful snapshot of growth in that part of Latin America,” he said. “As the clock turns and as the calendar runs, there are special blessings that go with this idea of the season.”