Elder Dean Davies, 69, dies of cancer after almost a decade of service as a general authority | Meridian Magazine 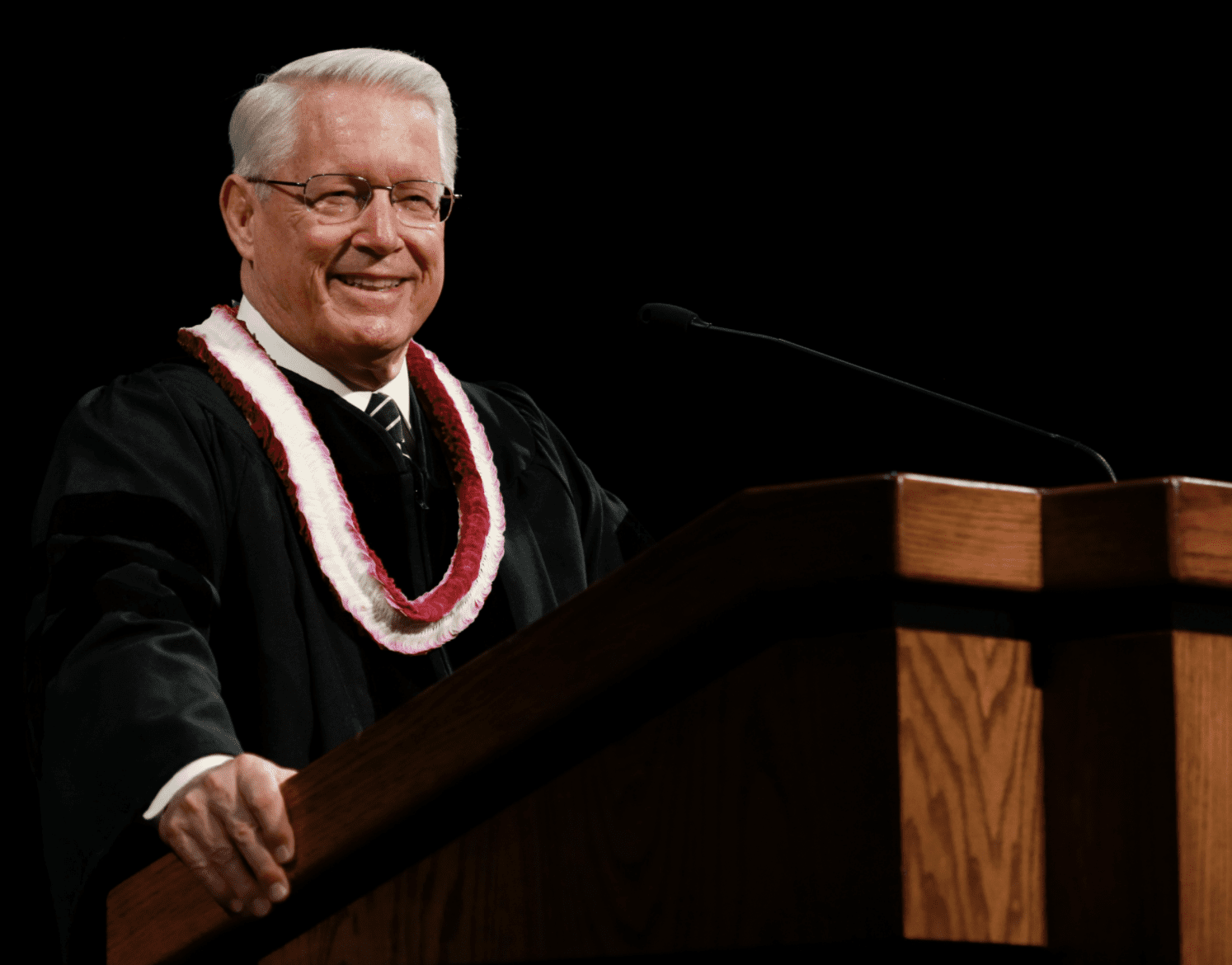 Elder Dean Davies, 69, dies of cancer after almost a decade of service as a general authority

His approachability, warm smile and understated wisdom earned him the friendship and trust of people of all backgrounds throughout a richly-lived life, including almost a decade of service as a general authority.

Elder Davies, who was 69, is survived by his wife, Sister Darla Davies, five children and 17 grandchildren. The sum of his life’s work, he once told the Church News, is that “the Lord loves and guides His children.”

Born Sept. 5, 1951, in Salt Lake City, Utah, to Oliver and Myra Davies, young Dean Davies grew up in a loving home, learning the joys of hard work and doing a job the right way.

Growing up, he had not planned to be a full-time missionary. But he ultimately acted upon a prompting that he knew came from the Lord, answering a call to serve in the Uruguay-Paraguay Mission.

“My mission was an absolute anchor in my life. I learned to love the gospel and those I worked with,” he said of his labors in South America.

Eight months after returning from his mission, he married his childhood friend, Darla James. The Davieses are the parents of a son and four daughters — Aaron, Rebecca, Jill, Sarah and Jennifer.