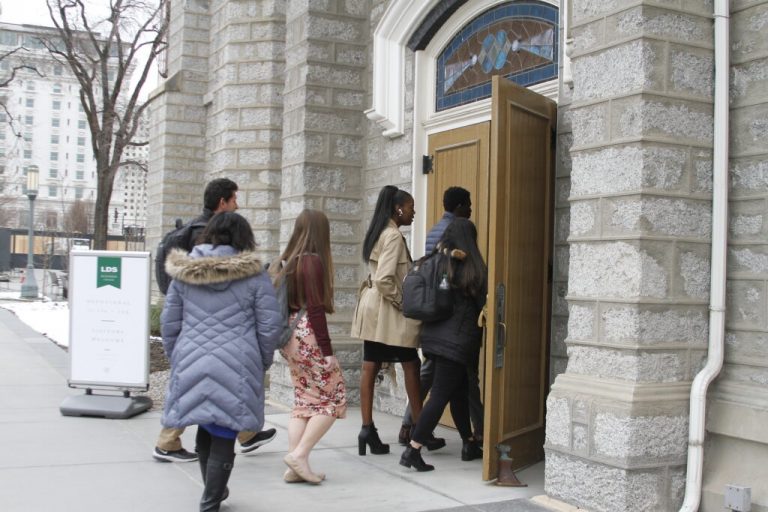 The Book of Mormon, combined with the Spirit, is the greatest witness one has of the truthfulness of The Church of Jesus Christ of Latter-day Saints, said Elder Tad R. Callister, emeritus General Authority Seventy and former Sunday School general president.

In his Tuesday, March 3, LDS Business College devotional held in the Assembly Hall on Temple Square, Elder Callister listed past and present criticisms lobbied against the Book of Mormon and gave evidences of the book’s truthfulness. However, “there is none more certain or sure than that of the Spirit,” he said. “It is the witness of all witnesses — the evidence of all evidences.”

The first argument against the Book of Mormon that Elder Callister listed was that Joseph Smith couldn’t have written something so comprehensive and complex. “Therefore, someone far more intelligent and skilled than he must have done so,” he said.

Arguments ranged from claiming someone other than Joseph Smith had written the Book of Mormon, to him plagiarizing the Solomon Spaulding Manuscript, to claiming he suffered from a mental disorder like schizophrenia. Historical evidence, however, refutes each of these assertions.

Currently, in a dramatic shift of opinion, critics argue that Joseph Smith was a creative genius who pulled ideas from books such as “View of the Hebrews” and “The Late War Between the United States and Great Britain.” Again, historical evidence states otherwise. No evidence suggests he had any independent sources, visited libraries where these books were held, had notes from or those books available while translating the Book of Mormon, or that he could even write a coherent letter at age 23.