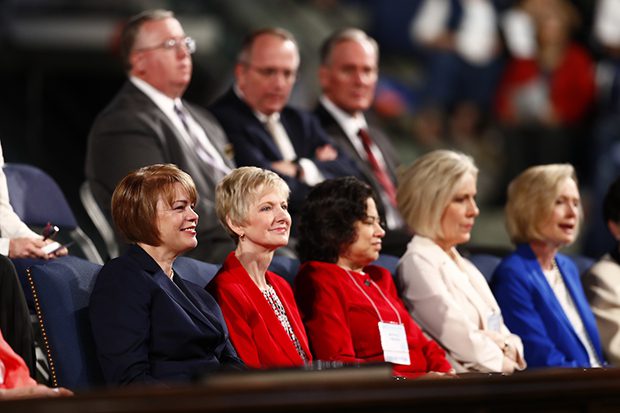 Don’t Feel Like You Fit In? Relief Society Is for You, Sister Eubank Says

Sister Sharon Eubank recently went to an Asian café for lunch. The “friendly guy behind the counter” told her to pick a starch, pick a protein, and pick a sauce.

“I had never thought of lunch that way before and it struck me that there were almost endless combinations made from these three basic building blocks,” she said.

Sister Eubank spoke of some of the many basic ingredients to the feast of each person’s conversion. All Latter-day Saints have experiences with these key ingredients, “but each has such a different look and taste, it is not aways easy to compare our conversions.”

“Don’t judge if I’m a rice bowl and you’re a taco. … No one’s conversion will be exactly like yours, and yet every one of them can be true,” Sister Eubank said.

Sister Eubank, who was sustained to the Relief Society General Presidency on April 1, offered the opening keynote address during BYU Women’s Conference on Thursday, May 4, on the theme of becoming “converted unto the Lord.”

In her remarks to women gathered in the Marriott Center on the Provo campus and those watching the live stream on LDS.org, Sister Eubank discussed three basic “ingredients” of conversion and the role of Relief Society in that process.

The first basic ingredient of conversion is learning to see beyond the mortal limits of time and space. Another name for this ability, she said, is faith.

What does “seeing beyond” mean for a woman in the 21st century? In part, she said, it means, “the fashions of the day, the opinions on Twitter, the handicaps and barriers of this brief mortal life are just that. Brief. They don’t last. We women are called to focus on what lasts.”

Eve, she had to choose to eat the fruit. “She sacrificed a Garden-of-Eden kind of life in order to bring us all through the veil,” Sister Eubank said.

Sister Eubank encouraged listeners to act on what they know. “When we act regularly on our testimonies, our vision slowly improves until we are seeing things we had not seen before.” 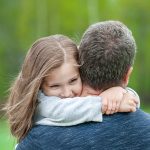 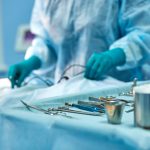 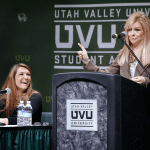 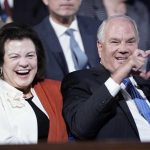 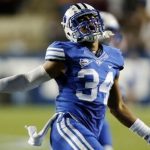 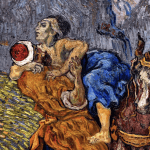 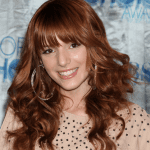