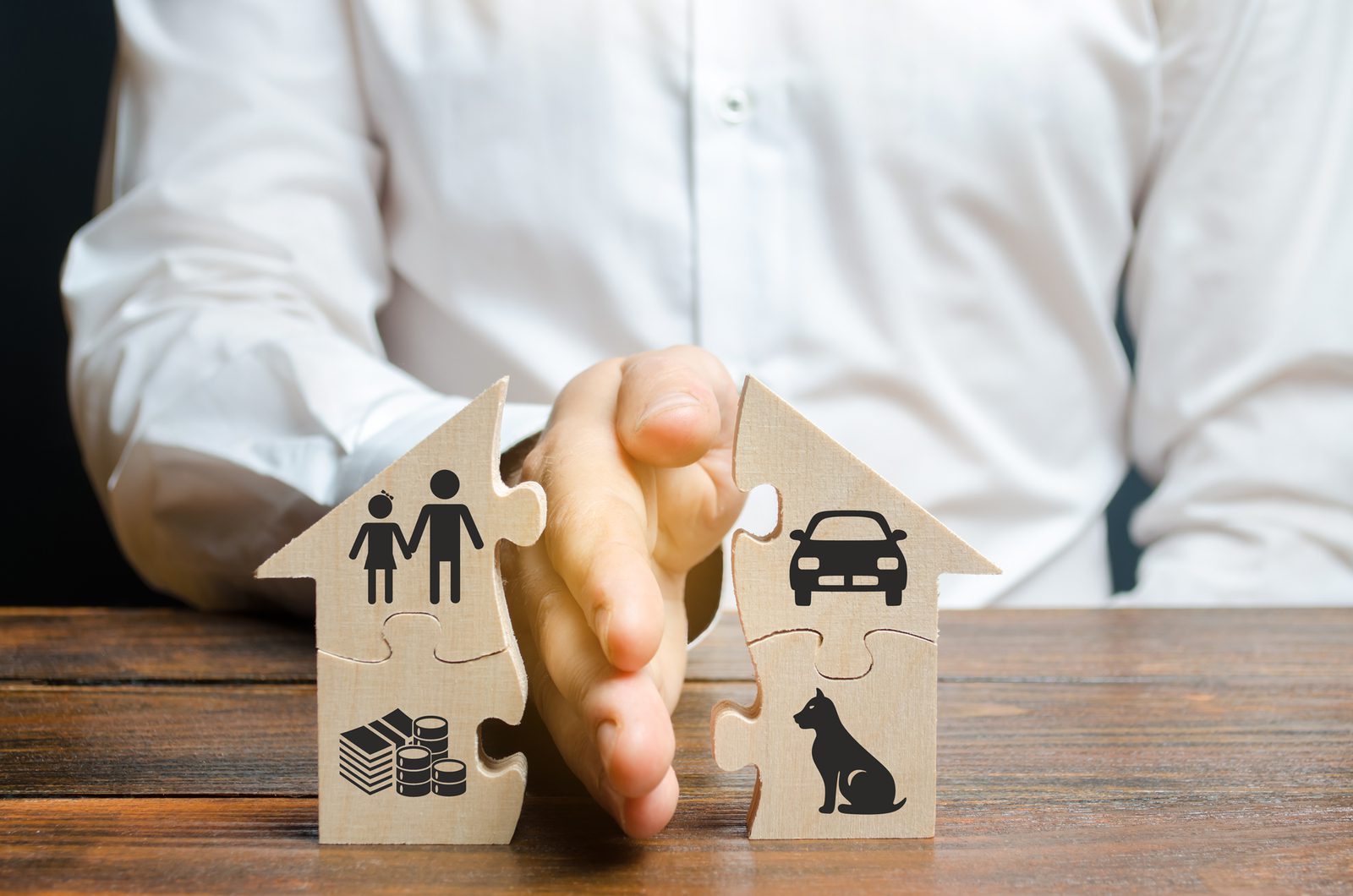 We’ve all seen the headline: “Money is the leading cause of divorce.” In fact, it isn’t money itself, but disagreement about it that makes financial conflict the strongest predictor of divorce. Financial disagreements “last longer, are harder to resolve, and are more important to spouses than other types of disagreements.” Indeed, one reason financial issues appear to be so important to marital quality is because they reflect deeper, more serious marital processes and challenges.

The effect of financial deception on marital quality

That reality was highlighted recently in the nationally representative “iFidelity Survey”, which explored the prevalence of financial deception in marriage. Of 946 respondents, 58% said they had financially deceived their spouse at some point. The most typical form of deception was hiding a minor purchase from their spouse (44%), followed by hiding cash (31%) and lying about something financial (28%). More serious forms of deception were much less common but still prevalent. Between 12-15% of respondents said they had hidden a bank account, credit card, loan or major purchase from their spouse.

The symbolic nature of money

The iFidelity findings did not explore why financial deception happens so often in marriage. What research suggests is that money acts as a symbol of meanings much deeper than the money itself, including how we experience core human desires — security, love, esteem, benevolence, trust and autonomy.

Being open with a spouse about spending can feel deeply personal, even core to who we are, because in fact, it is. If conflict ensues, we may think we are arguing about money when we are actually grappling with deeper concerns like trust or autonomy.

How we use money is also strongly shaped by the “meanings of money” we developed in our families growing up. As we share decisions about money with a spouse whose family attached different meanings to money, some conflict is inevitable. But resolving those differences can be difficult because we may not even be able to perceive the root of the conflict – norms we developed as children for how money should be used and experienced.

Pooling money and making financial decisions with a spouse can also be difficult because it exposes aspects of our character — our level of materialism, personal responsibility, work ethic, charity and honesty. Risking the possibility of being questioned or criticized about how we spend money can feel threatening because it may expose our character. The conflict that emerges touches on much more than just the money being discussed.

Shared decision-making about money can also reveal inequality in the decision- making power of spouses. Some spouses may be made to feel they are “receiving an allowance” from the higher earning spouse, while others may feel they are expected to provide without having any real say in how the money is used. Some spouses may be “kept in the dark” about financial realities, while others may choose to “stay in the dark,” creating a “knowledge imbalance” that may feed a power imbalance. Such inequalities expose gaps in the development of qualities all strong marriages depend upon — trust, selflessness, respect, openness.

Even given these challenges, studies show that couples who choose to pool their money experience greater marital quality, including greater satisfaction, feelings of intimacy, and satisfaction with conflict resolution. But it takes work to develop the qualities that ward off deception between spouses, financial or otherwise. Money gives married couples the opportunity to work on developing those essential qualities of transparency, selflessness, trust, respect, patience and honesty every single day. What the iFidelity findings tell us is that the effort is worth it.

This article originally appeared in the Deseret News.