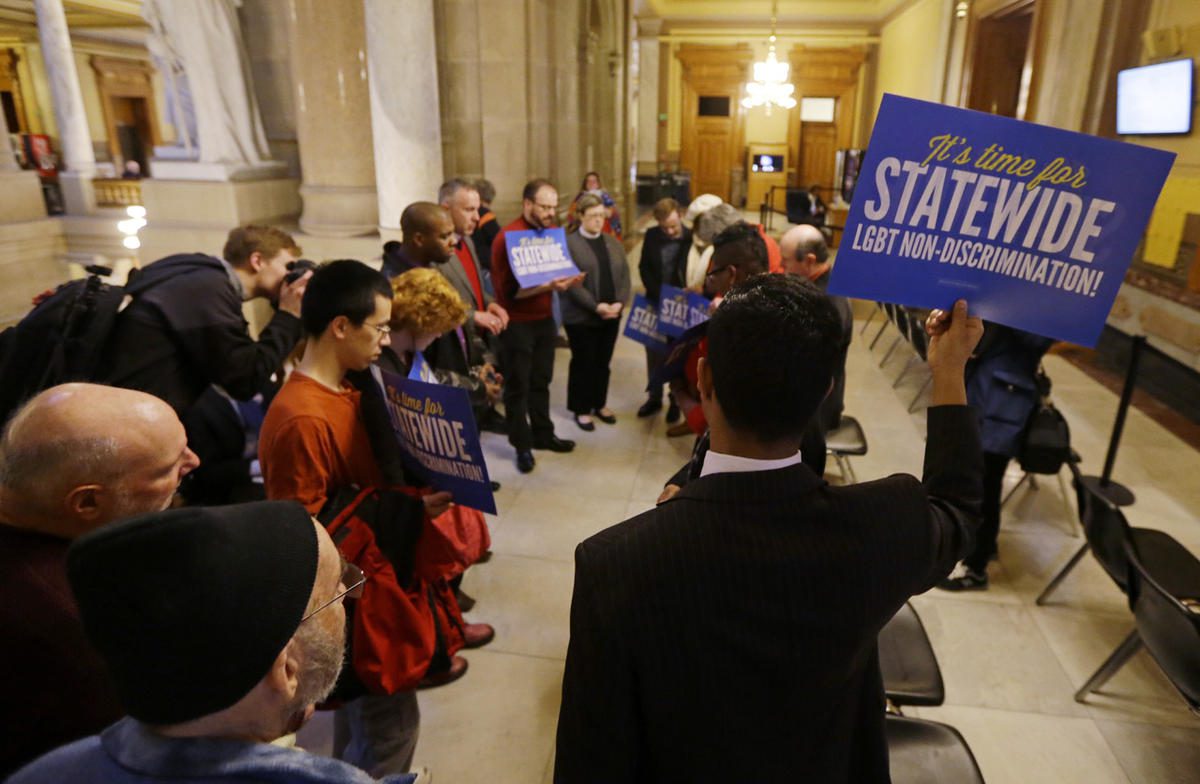 Do Religious Teachings on LGBT Issues Drive Young People Away From Faith?

The departure of teens and 20-somethings from organized religion has become a major storyline in recent years, causing concern among parents, pastors and other community leaders.

Researchers and religious communities continue to search for what’s causing young people’s declining participation and make efforts to keep young adults engaged, but many Americans appear confident that faith leaders’ treatment of gays and lesbians is one source of tension.

Half of U.S. adults believe religious responses to LGBT issues alienate young people, who may be turned off by a “judgmental” stance toward gays and lesbians, according to a new Public Religion Research Institute report.

This view is most common among young adults, 18 to 29 years old. Sixty percent of this group say churches may lose young people as a result of their LGBT-related statements and policies, compared with 53 percent of adults between the ages of 30 and 49 and 42 percent of Americans over 50 years old, the Washington, D.C.-based research firm reported.

Debates over same-sex marriage and other LGBT issues are certainly difficult for faith leaders to navigate, but those factors are far from the whole story when it comes to understanding the relationship between young religious “nones” and organized religion, said Daniel Cox, PRRI’s research director.

“Only a minority of Americans who disaffiliate report that treatment of gay and lesbian people was an important catalyst,” he said, referring to previous research by PRRI.