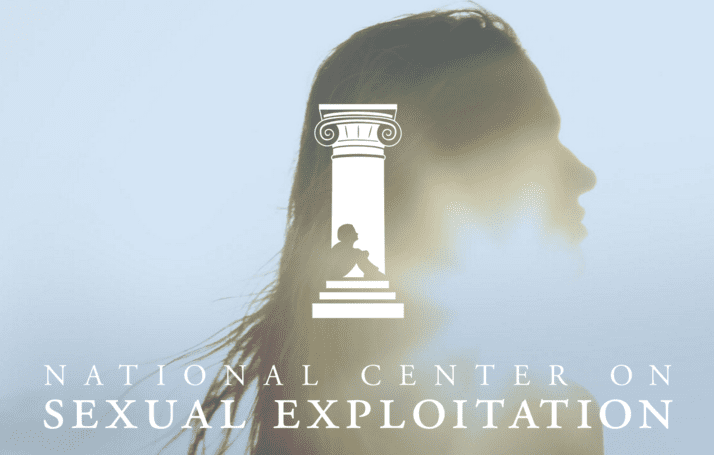 The following is a release from the National Center on Sexual Exploitation.

“We cannot ignore the growing body of research revealing how pornography is significantly correlated to increases in sexual violence and aggression,” said Dawn Hawkins, Executive Director of the National Center on Sexual Exploitation. “The latest research by Paul Wright and others is a meta-analysis assessing 22 different studies from 7 different countries around the world. This research found that internationally the consumption of pornography was associated significantly with both verbal and physical aggression, among males and females alike.

From seatbelts to drunk driving laws, our society works to reduce the harmful impact of risky behaviors. But when it comes to pornography many people refuse to look at the facts. Regularly or intentionally consuming any substance so strongly linked to increases in sexual aggression is not only harmful to the individual user, but also poses the serious risk of violence and abuse to those in intimate relationships with them.”

As the conclusion of the study, A Meta-Analysis of Pornography Consumption and Actual Acts of Sexual Aggression in General Population Studies, states:

Founded in 1962, National Center on Sexual Exploitation (NCOSE) is the leading national organization dedicated to opposing pornography by highlighting the links to sex trafficking, violence against women, child abuse, and addiction. Our scope and mission to expose the seamless connection between all forms of sexual exploitation.