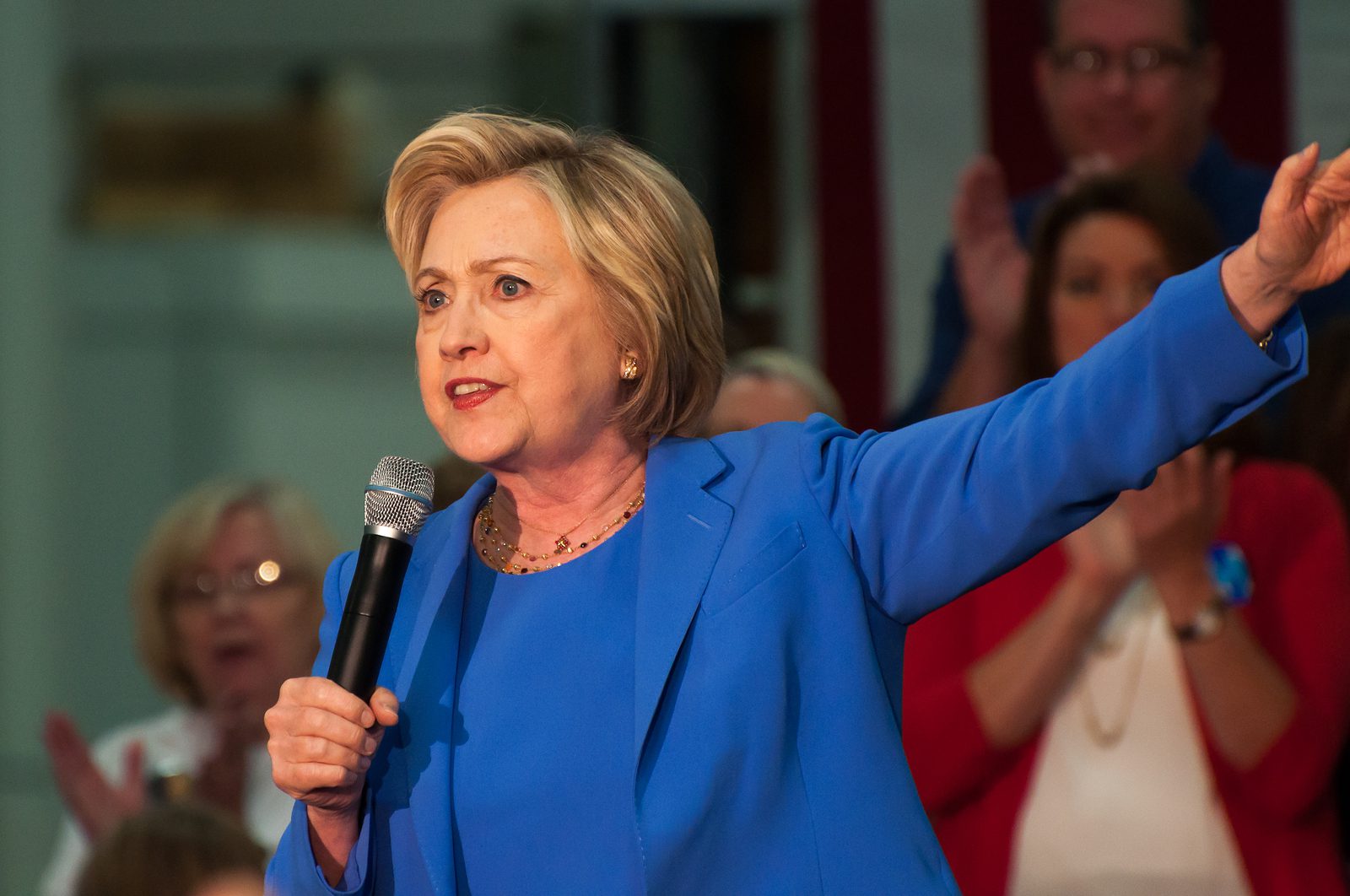 Donald Trump continues to poll poorly in Utah and as such, Hillary Clinton continues to try to win the support of the Mormon vote in the state. Major media outlets have been speculating about what Utah’s role in this election will be. Below are excerpts from two such articles:

Hillary Clinton’s supporters in the Beehive State have launched Utah Mormons for Hillary, according to a release from the campaign, the latest attempt to court a group of people deeply skeptical of Donald Trump.

Clinton’s campaign has sought to draw a wedge between Mormons — a religious group that makes up about 60% of Utah, according to some estimates — and Trump, the Republican presidential nominee. Some Mormon voters have grown concerned by Trump’s candidacy, citing questions they have about his principles and comments he has made that hint at religious persecution.

The goal, according to David Irvine, a former Republican member of the Utah House of Representatives and a member of the the organization, is to convince people within The Church of Jesus Christ of Latter-day Saints to pick Clinton over Trump by touting the former secretary of state’s values and commitment to religious liberty.
To read the full article, click here.
EconoTimes: “Could Clinton win Utah?”
Over the past ten years, membership in the Church of Jesus Christ of Latter-day Saints (LDS)increased by 45.5% to be the second-fastest-growing religion in the United States behind Islam (which increased 66.7%).

Utah is the geographical home of the Church of LDS, with almost 70% of the state’s population identifying as Mormon. This is important because in August, Trump named Stephen K. Bannon, chairman of the conservative news organisation Breitbart, to be his new campaign chief.

Four years after Romney became the first Mormon to be nominated as a major party presidential candidate, Trump’s campaign is attacking the Mormon Church, leaving many Utah Republicans looking for an alternative.

An examination of Utah voter registration by party over the past year reveals a very interesting picture. As at August 22, 2016, 78.5% of Utah’s registered voters are affiliated with the Republican Party. Factoring in population growth since December 30, 2015, the number of registered Republicans has increased 9.2%.

Although this may initially look good for the party, over the same period, the number of registered Democrats has increased 16.7%, and registered third-party voters has increased 18.9%, while non-party-affiliated voters have actually decreased by 4.5%. This indicates that many Utah voters are looking for a Republican alternative. So the question therefore is: why?

While I don't live in Utah, I am surprised to hear there are so many willing to vote for Clinton, who has such strong views on abortion at end of pregnancy and whom does not support religious liberty ie: Hobby Lobby and the Nun's suit against the Obamacare requirements in that regard. Also Clinton's past of lying and dishonesty in general along with her treatment of her Security Detail as noted in their books, leads me to wonder how we as Latter Day Saints and Christians in general could honestly vote for her. While I don't admire Trump's life either, I find his platform of law and order, and law of the land (immigration) which I'm sure the church would not deny is a sovereign right of any nation to protect its citizens. I will vote for Trump as a conservative in CA.

I am definitely supporting Donald Trump,How any LDS member can support Hillary Clinton is beyond comprehension. She is totally without any moral fiber, even having no compunction in abortion practices, and having np problem in late term 'executions' of unborn babies.