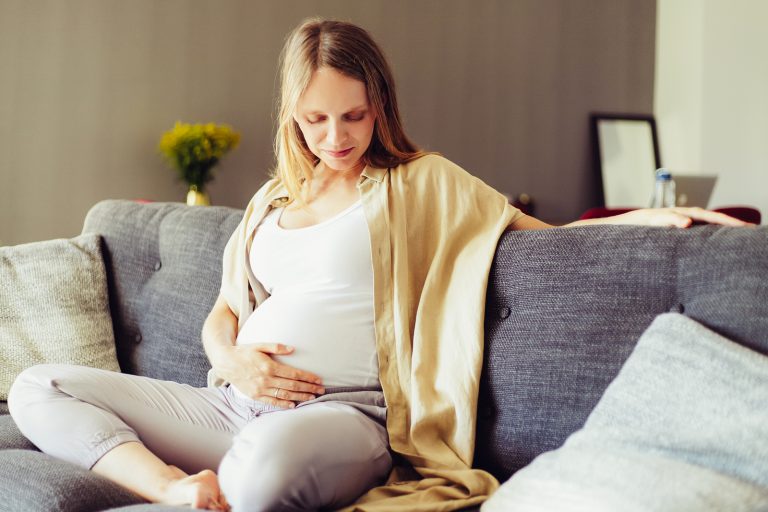 Defending Life at Home and Abroad – The Geneva Consensus Declaration

Reproductive health. You would think those two words together would mean freedom from illness or injury when producing offspring. And sometimes that is exactly what is meant. More frequently, however, the term, “reproductive health” is a euphemism for abortion. The United Nations dances around the use of the word “abortion,” and agencies and policymakers instead use the nebulous and imprecise term “reproductive health,” or the endlessly expansive and ever-shifting definition of the term “sexual and reproductive health and rights.” Fortunately for us, former Secretary of State, Hillary Clinton, let the cat out of the bag regarding the real meaning of those words at a 2010 G8 meeting in Quebec when she asserted that “You cannot have maternal health without reproductive health, and reproductive health includes contraception and family planning and access to legal, safe abortions.” Thanks, Hillary!

There is no international or binding treaty law that guarantees the “right” to abortion as a human right. That, however, does not stop the United Nations and abortion advocates from behaving as though there is. In October 2018, the UN Human Rights Committee declared that abortion is a human right because of the right to life. (I don’t know if that should be filed under hutzpah or irony.) More precisely, international documents such as the International Conference on Population and Development (ICPD), the Fourth World Conference on Women (Beijing), and the Convention on the Rights of the Child reference abortion in a “negative” context. For instance, the ICPD and Beijing documents’ discussions of abortion center on improving access to family planning, protecting women from unsafe abortion, affirming abortion is not a form of birth control, condemning abortion as the means of enabling prenatal sex selection, and upholding national sovereignty in decisions regarding the legalization of abortion. They do not, however, establish a “right” to abortion.

Creating and enforcing an international “right” to abortion

Pro-life forces have worked hard over the years to ensure that binding treaty law does not establish an international right to abortion. But just as activist judges do not respect the democratic process when it comes to controversial issues, the United Nations manipulates oversight processes and uses treaty compliance committees and the Universal Periodic Review (UPR) to run roughshod over national sovereignty and pressure countries to implement policies harmful to families and children and hostile to preborn life. As just one example, the UN Committee that reports on the compliance of signatories to the Convention on the  Elimination of All Forms of Discrimination Against Women criticized Croatia for upholding doctors’ rights of conscientious objection for refusing to perform abortions. Never mind that conscience is an agreed upon human right at the United Nations.

The Universal Periodic review uses a slightly different approach. The  UPR “involves a periodic review of the human rights records of all 193 UN Member States,” and compares the member state’s compliance with regard to the UN Charter, the Universal Declaration of Human Rights, treaties to which they are a party, voluntary pledges, commitments, and international humanitarian law. Those who review and comment on a state’s human rights record are other states and non-governmental organizations. In essence, a nation is criticized by its peers, which has the effect of shaming and isolating the country under review.

When the Human Rights Committee redefined abortion as a human right, that “right” became fodder for UN censure and bullying. For example, during its recent UPR, fourteen countries criticized the United States for refusing to support abortion as a human right, despite its legal status in the US. The US response stated, “Abortion is legal in the United States, and the U.S. supports both domestic and international programs for women’s health at a very high level. But we do reject the proposition that abortion is a matter of international human rights, and affirms that all lives, both born and unborn, should be protected.”

The US is in a position to rebuff calls to change policy – it’s a wealthy country – but other, less well-off nations, have a harder time withstanding the pressure they face to enact pro-abortion laws. Wealthy nations, that recommend pro-abortion policy changes during a country’s review, will threaten to withhold aid to recalcitrant member states. Pope Francis calls this practice “ideological colonialism” – “the attempt of powerful and wealthy donors to compel developing countries that were once militarily and economically colonized to accept secularized practices with regard to human sexuality, life, family and even basic anthropology, as a condition for the reception of development assistance.”

Pushing back against the UN abortion machine

The Trump administration successfully pushed back against the UN abortion machine in both word and deed and helped pro-life countries in the process. One of the administration’s first acts ended the US funding of the United Nations Population Fund (UNFPA). The State Department made this move because UNFPA “supports, or participates in the management of, a program of coercive abortion or involuntary sterilization.” In his 2019 address to the General Assembly, President Trump also reiterated his opposition to abortion:

Americans will also never tire of defending innocent life.  We are aware that many United Nations projects have attempted to assert a global right to taxpayer-funded abortion on demand, right up until the moment of delivery.  Global bureaucrats have absolutely no business attacking the sovereignty of nations that wish to protect innocent life.  Like many nations here today, we in America believe that every child — born and unborn — is a sacred gift from God.

These remarks, combined with a joint statement from 19 countries that opposed “international attacks against life and family” and efforts to create an “international right to abortion,” made it clear to the UN that those member states, representing more than 1.3 billion people, were resistant to any new efforts to promote abortion in UN documents.

More recently, in October 2020, the United States joined 31 other countries in signing a document that declares that “there is no international right to abortion.” The full name of the document is the Geneva Consensus Declaration on Promoting Women’s Health and Strengthening the Family. Secretary of Health and Human Services Alex Azar said that the declaration is more than a “statement of beliefs…Today, we put down a clear marker: No longer can U.N. agencies reinterpret and misinterpret agreed-upon language without accountability. Member States set the policy for the U.N. to pursue. Not the other way around.”

The Geneva Consensus Declaration is based on four “pillars”: better health for women, the preservation of human life, strengthening the family as the foundational unit of society, and the protection of every nation’s sovereignty. With those principles as its foundation, the declaration reaffirms and emphasizes the following pro-life ideals:

A legacy of life

In signing and promoting the Geneva Consensus Declaration, the Trump administration not only “mounted an unprecedented defense of the unborn abroad,” but it solidified many of the pro-life gains of the last four years. The signing of the declaration by 31 other UN member states signifies broad-based international support that will lessen the chance these gains can be diluted by an incoming US administration that will have an adversarial position regarding the sanctity of life. Support for the nations who are signatories will be critical as they, and the tenets of the Geneva Consensus Declaration, itself, will surely come under attack.

The Geneva Consensus Declaration cements President Trump’s legacy as a defender of life and provides countries an important tool as they build on that legacy. There is no escaping the fact that for many people, President Trump has been a challenging political figure. There is also no escaping the fact that on the issue of life, Trump, from his expansion of the Mexico City Policy, to his protection of conscientious objection, to his defense of pro-life pregnancy resource centers, to his appointment of conservative justices, has been the most consistently and ardently pro-life president since Roe v. Wade was decided. As such, he has earned our thanks and well-deserved recognition for his commitment to the principle of life and his efforts to strengthen the pro-life community in the US and around the world.

Thank be to God for President Trump and his pro-life leadership.