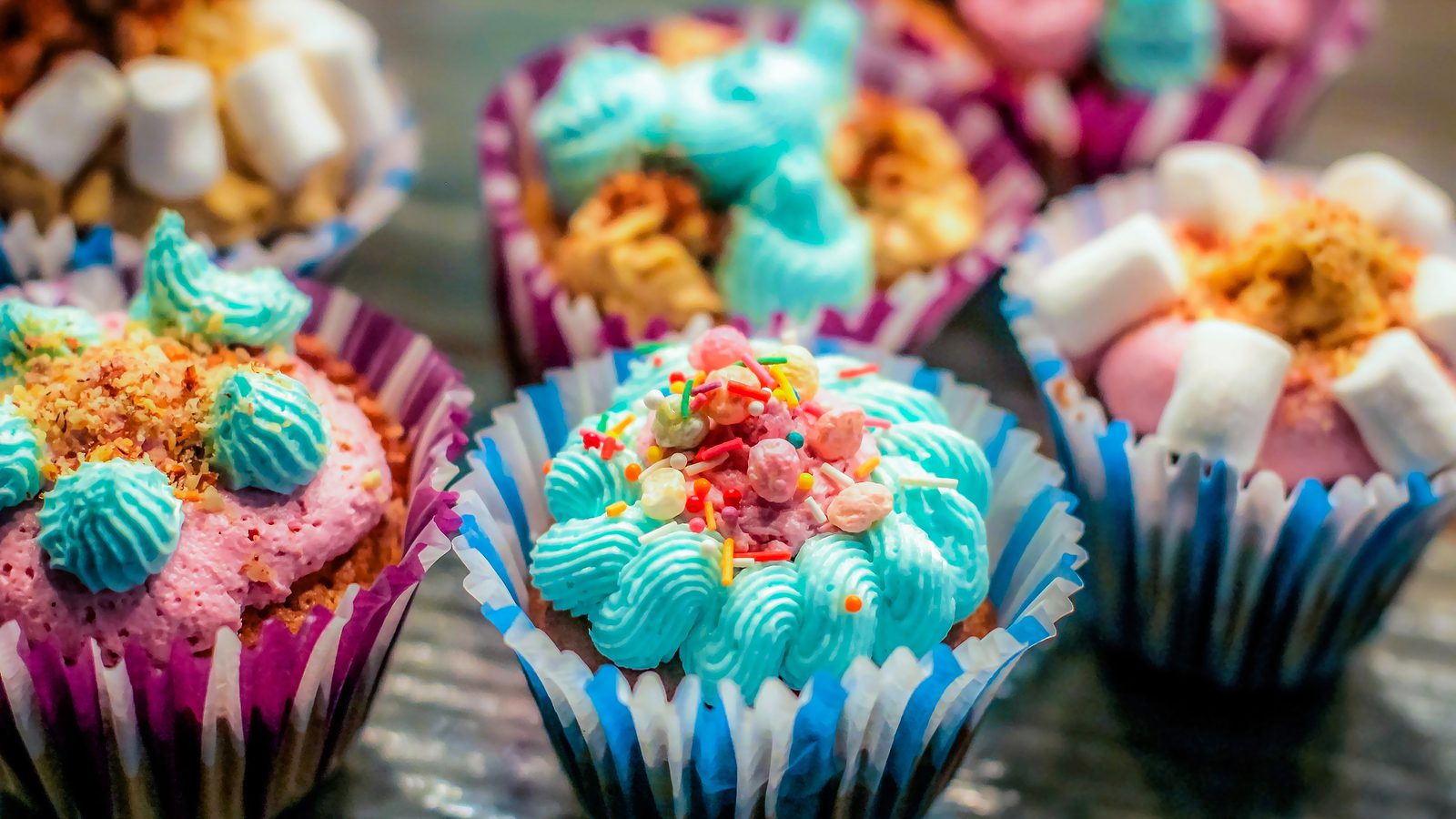 Mary and Sally were neighbors and best friends. But sometimes, Mary shook her head at things Sally did. It was, as Mary described her friend, that Sally thought with her heart and not always with her head. Sally would get caught up in something and not think it through.

For example, one day, a radio D.J. talked about how someone had suggested that the signs for animal crossing should be moved away from the interstate since the interstate was a dangerous place for animals to cross. Sally heard this and didn’t realize he was expressing it as humor. She was working on a letter to her congressional representative to get the signs moved when Mary came calling. Sally explained what she was doing, and it took Mary a good week to convince her that it was all in fun because animals can’t read.

One day, Sally was busy trying to find a way to have braille put on the dashboard of cars so blind people could tell what speed they were going. Mary sighed at the thought of it. She wasn’t even sure where Sally came up with that idea. She had probably heard someone lamenting they couldn’t drive because of their failing eyesight, and she had thought it was because the person couldn’t read the dashboard.

But even though Mary often shook her head at the things Sally came up with, she knew it was because Sally had such a big heart and wanted to help everyone. Though Sally often didn’t think everything through, she was always first to take something to a sick neighbor or help a stray animal. Sally was always there for her own five children, but she didn’t forget friends and neighbors either.

Mary couldn’t count the number of times Sally had brought over cupcakes for one of Mary’s children’s birthdays. There was always an extra big bunch for Mary’s birthday. Cupcakes were Sally’s specialty, and she seemed to get a girlish delight in decorating them. And there were always lots of sprinkles.

That’s why, when Mary was put in charge of the Parents’ Baked Food Sale to raise money for new books at the grade school, she wasn’t surprised to have Sally immediately volunteer to bring cupcakes. Mary gratefully accepted and then busied herself calling other mothers to bring different items. Soon, the list was all filled out, and the day was quickly approaching.

Mary didn’t know why she grew concerned about Sally’s food donation. Maybe it was because the episode of the football fundraising was still fresh on her mind. Sally didn’t understand football and had come up with the idea that if they could raise enough money, they could buy more footballs so the two teams wouldn’t have to fight over the same one.

Mary knew the cupcakes were critical to a good baked food sale, and as her concern grew, she decided to make some as a backup. She would just leave them in her car where they could be retrieved if they were needed.

The day of the fundraiser soon came. The mothers were asked to have their items there a half hour early so they could be set out for display. All were there on time except for Sally’s. It was almost time to open the sale when she finally showed up. The cupcakes were beautiful, and Mary laughed at herself for doubting her friend.

“I’m so sorry these are late,” Sally said, all out of breath. “Fluffers, our dog, licked all the frosting off of them, so I had to refrost them.”

“Fluffers licked the frosting off of them?” Mary asked, trying not to gag.

Sally nodded. “And then he got sick as usual and threw up. You’d think he’d learn his lesson as often as he’s done it.”

“How often has he done it?” Mary asked.

“I think about every time I’ve made cupcakes,” Sally said. “He just can’t seem to control himself.” Then Sally laughed. “It’s a good thing I like to decorate cupcakes.”

As Sally continued talking, it was all Mary could do not to gag as she thought about how many of Sally’s cupcakes she had eaten. But somehow, when Sally finished, Mary still managed a weak smile and a thank you. Then, after Sally left, Mary dumped all the cupcakes into the garbage and retrieved the ones she made.

But she considered that she might never eat another cupcake again for as long as she lived.