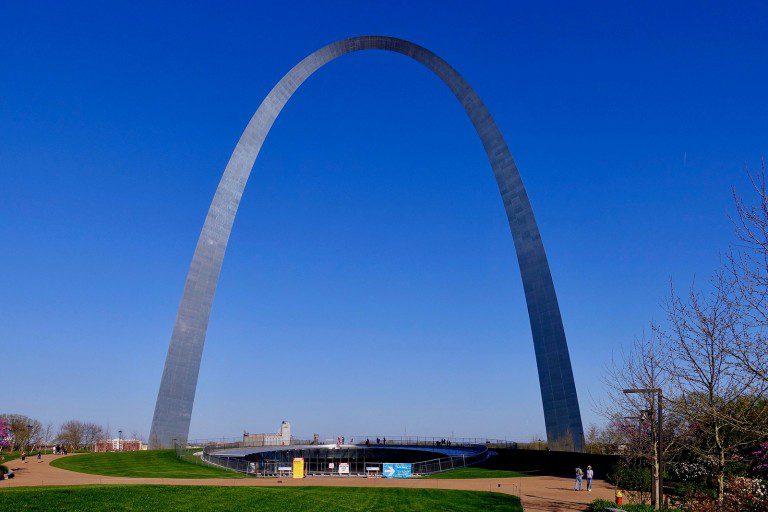 The following is excerpted from the Church News. To read the full article, click here.

The Museum at the Gateway Arch in St. Louis, Missouri, has always told the story of westward expansion.

But until recently, visitors would have had little to no idea that pioneers who were members of the Church were a major part of that story.

National Park Service Historian Bob Moore said prior to the museum’s recent re-model, the only mentions of the history of the Church (such as the Mountain Meadows Massacre and Joseph Smith’s revelation) were “buried on bullet points” on their history wall, which summarized 100 years of history.

“I was very embarrassed by what we used to have,” Moore said. “A third, at least, of the people who made the westward journey were Mormons and all [the museum] used to talk about were the California and Oregon immigrants. So I felt that the balance was just completely wrong and that we weren’t telling a very important part of the story.”

After two years of construction, however, that story is now being told. The new Museum at the Gateway Arch will re-open to the public on July 3. The project came out of the Gateway Arch Park Foundation‘s $380 million renovation of the Arch grounds and surrounding areas and features multiple new exhibits about topics like the St. Louis riverfront, the Mexican-American War and the various groups that traveled west, including members of the Church.

Any mention of the little "altercation" in western Missouri around Independence, Haun's Mill, and Liberty?

much needed history for non-LDS