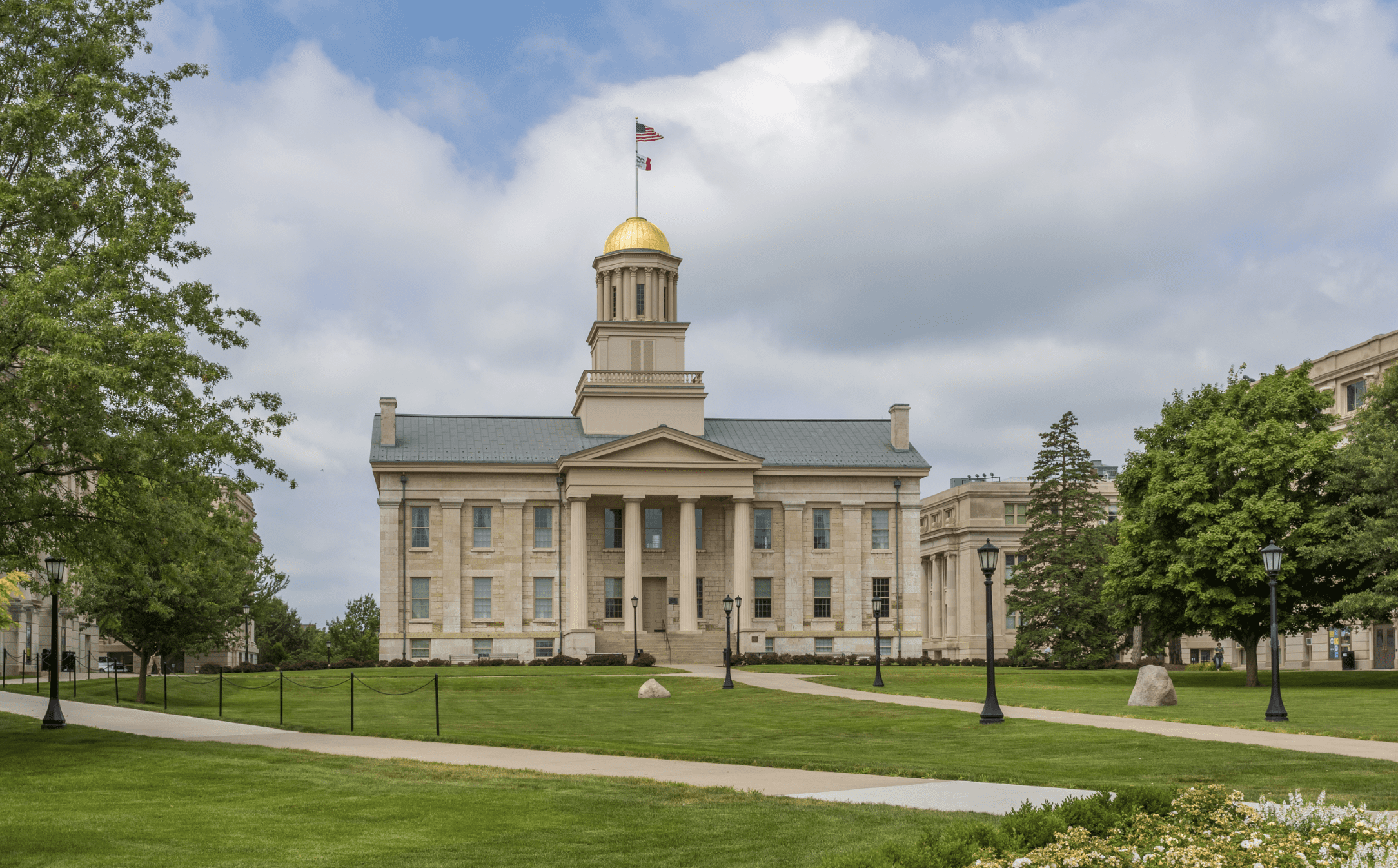 A Christian student group accused of anti-LGBTQ discrimination has had its day in court and won.

The U.S. District Court in Davenport, Iowa, said in its ruling Wednesday that while it’s laudable for university leaders to seek to end discrimination, they can’t trample on the rights of conservative religious students in the process.

“This case underscores the importance of pursuing the best-intentioned policies in an even-handed manner,” wrote Judge Stephanie M. Rose.

The case centered on the University of Iowa’s treatment of Business Leaders in Christ, a student organization for people of faith seeking business careers. The group requires its leaders to affirm that marriage is reserved for unions of one man and one woman and that an individual’s God-given sex is unalterable.

In 2017, a gay student reported this leadership requirement to university officials, arguing that Business Leaders in Christ had discriminated against him. The University of Iowa determined the group violated the school’s human rights policy and revoked its status, banning it from advertising at student organization fairs, receiving student government funding or holding meetings in campus buildings.

“The University of Iowa respects the rights of students, faculty and staff to practice the religion of their choice,” said Anne Bassett, the university’s media relations director, in a 2017 statement. “However, when a voluntary student organization chooses to become a registered student organization, it must adhere to the mission of the university, the UI’s policies and procedures and all local, state and federal laws.”

Business Leaders in Christ sued the University of Iowa in the fall of 2017 with the help of the Becket Fund for Religious Liberty, a prominent religious liberty law firm. The case claimed school leaders were singling out a religious group for punishment while allowing other political and social clubs to impose similar leadership requirements.

I truly hope this will set a precedent for other cases where people seek to trample on religious freedom. It is time for people to be able speak the truth without fear of being silenced.

This is an example of why I contribute in support of the Becket Fund and other similar efforts, and will continue to do so. I encourage others to consider doing likewise.