Competing in Dance and a Change of Heart | Meridian Magazine 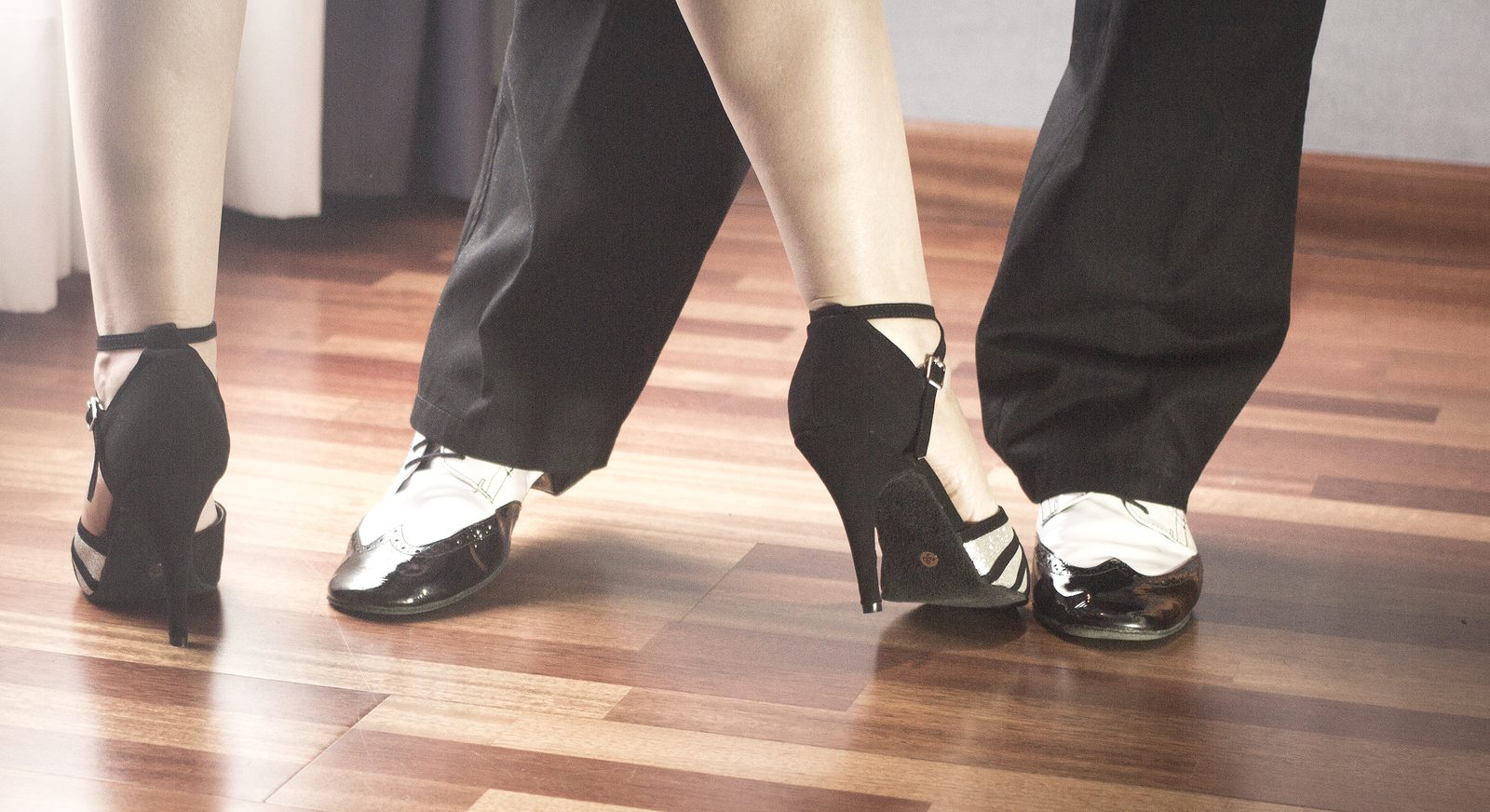 Competing in Dance and a Change of Heart

The class was ending as our instructor informed us, “Since we only have two weeks of class left, next time we will begin the competition to see which couple will represent us at the regional ballroom championships.”

As he spoke, my mind went back to what had brought me to this point. My friend, Sherry, needed a partner in order to sign into the college dance class. At our first class, there were 54 girls and eight boys. Sherry dropped out, but the teacher refused to sign my drop card because he needed male class members. To make matters worse, it was fourth-semester dance, and I had never had the first three. When he first announced that our grade would be based on how well we competed in class and the ballroom championships, I figured I would fail for sure.

But then Ginny came to my rescue. The first class was a disaster. Everyone else knew all of the dances, but I knew next to nothing. I tried to follow her, but I did horribly. We were supposed to trade partners every time, but few other girls would dance with me, and after I had crashed into other couples for about the fifth time, the instructor allowed Ginny to take me to an empty part of the ballroom and teach me from the beginning.

She was patient and kind, and I gradually started to learn. As class ended, she suggested that besides class twice a week, I should come to the three weekly evening dances.

“But, Ginny, can’t I learn enough to pass by just practicing in class?” I asked.

“Maybe,” she answered. “But what about the competition? Don’t you want to win?”

I shook my head. “I just want to pass the class.”

Ginny’s eyes filled with tears, and she left. At the next class, she was quiet, but kindly taught me. Though she was patient, she wasn’t happy, and I knew it was because of my attitude about the competition.

As the class ended, I asked, “Ginny, why does winning mean so much to you?”

She spoke quietly as she answered. “My best friend, David, and I were dance partners from the time we were in first grade. We took the first three semesters of dance together and hoped to win the regional ballroom championship.”

“I’m sure he must be way better than I am,” I said. “Why doesn’t he join the class so the two of you can practice?”

Ginny couldn’t hold back the tears. “He was killed in a car wreck three weeks ago heading home for Christmas break. I had hoped to win this for him, but I can’t do it alone.”

She turned and quickly left, leaving me standing there feeling like a jerk.

It seemed like forever until the next class. When she came in, I hurried to meet her. “I was afraid you might not come back.”

“Even if we don’t compete to win,” she replied, “I thought you might need me.”

“Ginny,” I said, “I definitely need you. And I may never be as good as David, but that shouldn’t stop me from trying. If you will help me, I promise to do my best.”

She smiled. “Then let the training begin.”

We practiced hard at our classes along with three evenings each week. Ginny had an eye for detail and even had me practice being more graceful while escorting her to the dance floor.

“I am a bowlegged cowboy,” I replied.

“That doesn’t mean you have to walk like one.”

I began to dance well with her, but, when the instructor made all of us switch partners, I felt awkward and made lots of mistakes.

Ginny scolded me. “What’s the matter? You know the dance.”

“It feels awkward and different with someone else,” I replied.

“Well, if you want to be a champion, you better get so you can dance with any girl.”

I continued to work, and Ginny continued to coach me, and, soon, I was dancing well with each partner. But more importantly, I found a change of heart. Ginny had become my friend, and a friend matters more than a grade does. As our instructor announced the beginning of the competition, I knew what I wanted now was to do my best for her.

As a (competitive) ballroom dancer, and a Daris Howard fan, I look forward to the rest of this story!