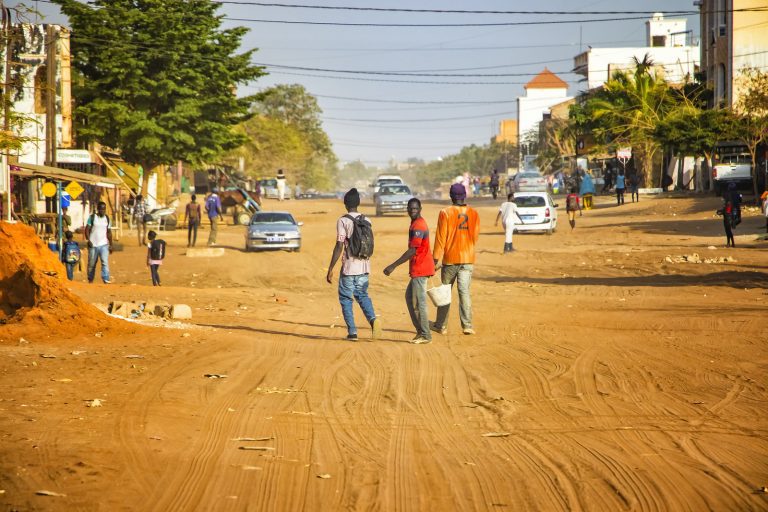 Economic conditions in Liberia have continued to deteriorate, leading to increased difficulties in obtaining basic supplies and conducting missionary work. For this reason, The Church of Jesus Christ of Latter-day Saints has decided to temporarily transfer the remaining 99 missionaries out of that country. We continue to pray for all people in Liberia at this difficult time, and we look forward to missionaries returning when the situation improves.

Daniel Woodruff, a spokesman for The Church of Jesus Christ of Latter-day Saints, released the following statement to the media:

Due to economic conditions in Liberia and concerns about adequate supplies, The Church of Jesus Christ of Latter-day Saints is temporarily reducing the number of missionaries in Liberia. Over the next few days, 23 young missionaries who were nearing their scheduled departure date will return home. Eight other missionaries who were preparing to arrive in the mission have been temporarily reassigned to other missions. The remaining 99 missionaries in the Liberia Monrovia Mission have adequate supplies. The Church will continue to closely monitor the situation and make adjustments as needed. We pray for the people in Liberia as they navigate the economic situation in their country.

Liberia has been open to missionaries since 1987. Today, the country is home to 13,200 Latter-day Saints organized into 48 congregations.

There was an initial transfer of missionaries out of the country and now the remaining 99 are also being transferred. The lower statement is from a previous announcement, the upper statement is the update.

.The Headline says all Missionaries transferred from Liberia, the statement says 99 remaining. ???