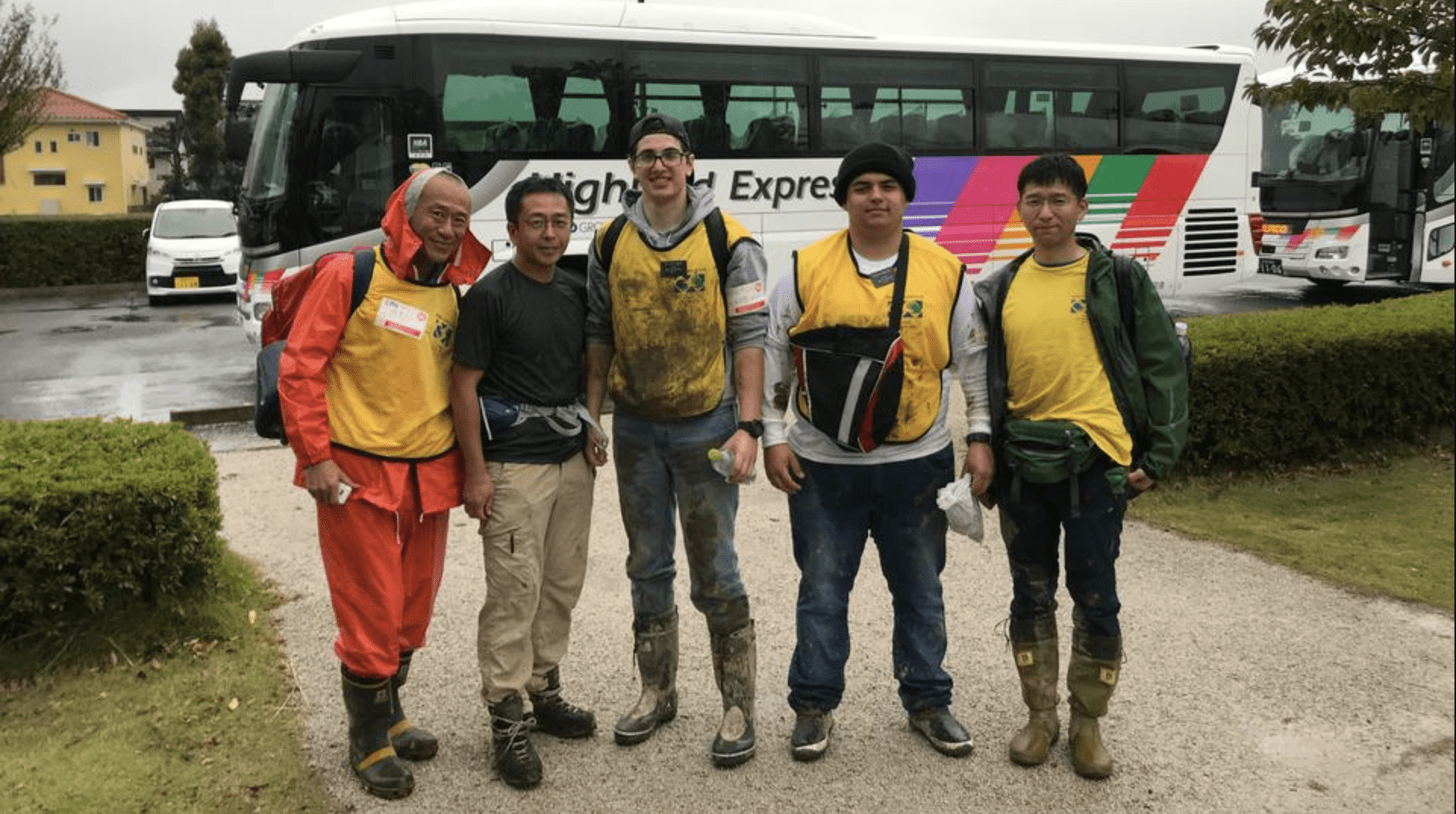 Amidst continued efforts in Japan to clean up and repair damages done in the wake of Typhoon Hagibis, which hit the Tokyo area on Oct. 12, members and missionaries in the Chiba and Fukushima prefectures were inundated by further flooding and mudslides due to torrential rains Oct. 25-26.

In a disaster report from the Church’s Asia North Area offices, it was confirmed by President Osamu Sekiguchi, president of the Japan Tokyo North Mission, that all missionaries in the affected areas are safe.

It was also reported that damages to members’ homes and property in the affected areas was minimal. Two member families’ homes were affected and two members’ vehicles had been submerged in the floods.

Minor damage to a few of the Church’s meetinghouses had been reported earlier in the month following initial clean-up efforts in the wake of Typhoon Hagibis, but no updates have been reported since the continued flooding over the weekend in Chiba and Fukushima.

An updated report from the Fire and Disaster Management Agency in Japan on Oct. 27 noted that the confirmed number of deaths from the typhoon and its aftermath now stands at 90 from 11 different prefectures.