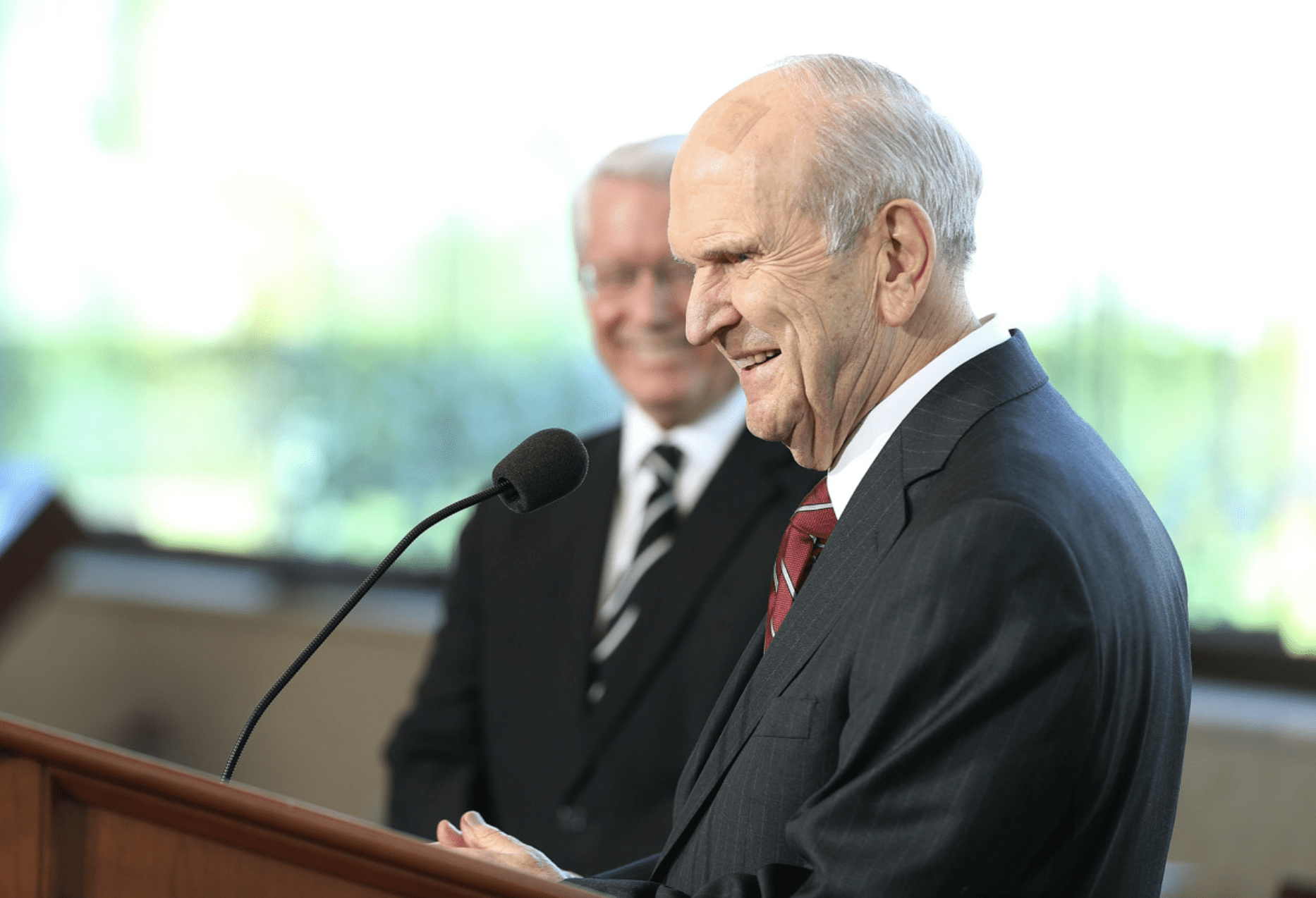 Salt Lake Temple worshipers displaced by more than four upcoming years of renovations will have to attend other temples in Salt Lake or Davis County, but one other possibility exists — a new temple announced just last month in Tooele County, a senior Latter-day Saint leader said Friday.

President Russell M. Nelson announced the Tooele Valley Temple on April 7 during his final remarks at the latest global general conference of The Church of Jesus Christ of Latter-day Saints. Many years can pass between a temple announcement and completion while the church’s Temple Department navigates site acquisition, permitting, construction and, sometimes, delays. The recently completed Rome Italy Temple took more than 10 years.

The Temple Department’s executive director, Elder Larry Y. Wilson, told the Deseret News and Church News on Friday that an accelerated process for the Tooele Valley Temple would help relieve the pressure of Salt Lake Temple visitors on other area temples during the Temple Square renovation.

“We’re hoping that Tooele will be open before the Salt Lake Temple for precisely the reason you indicated,” he said. “And we will be moving as rapidly as we can on the construction of that temple.”

The church operates 163 temples around the world, with 17 in Utah. Other than Salt Lake, three are in southern Salt Lake County. The closest temple to Salt Lake City is 20 minutes north, in Bountiful in Davis County.

For two-thirds of Latter-day Saint temples, just getting from announcement to groundbreaking has taken more than three years.

On the other hand, nearly a quarter of the church’s temples have been completed on a faster track, with ground broken within six months of their announcement.