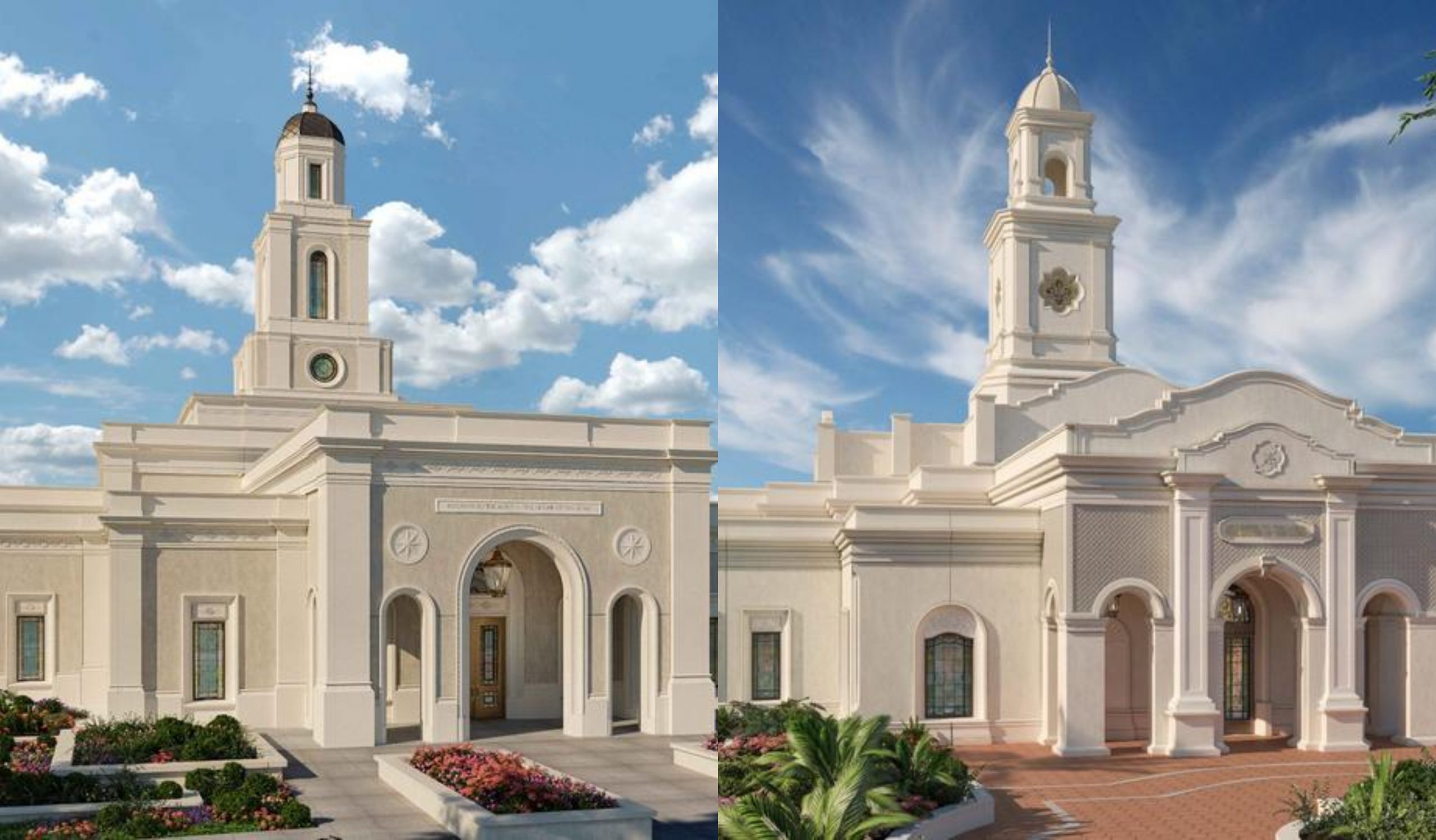 The First Presidency of The Church of Jesus Christ of Latter-day Saints has announced groundbreakings for the Bentonville Arkansas Temple and the McAllen Texas Temple. Renderings of the temples have also been released.

Church leaders will break ground for the Bentonville Arkansas Temple in November 2020. Elder David A. Bednar, a member of the Quorum of the Twelve Apostles, will preside over the ceremony remotely.

The Bentonville Arkansas Temple, which was announced in October 2019 by Church President Russell M. Nelson, will be built on an 8.8-acre site located at 1101 McCollum Road.

The single-story temple will be approximately 25,000 square feet with a center spire. The temple will share the site with an existing meetinghouse.

The McAllen Texas Temple groundbreaking ceremony also will take place in November 2020. Elder Art Rascon, an Area Seventy, will preside at the event.