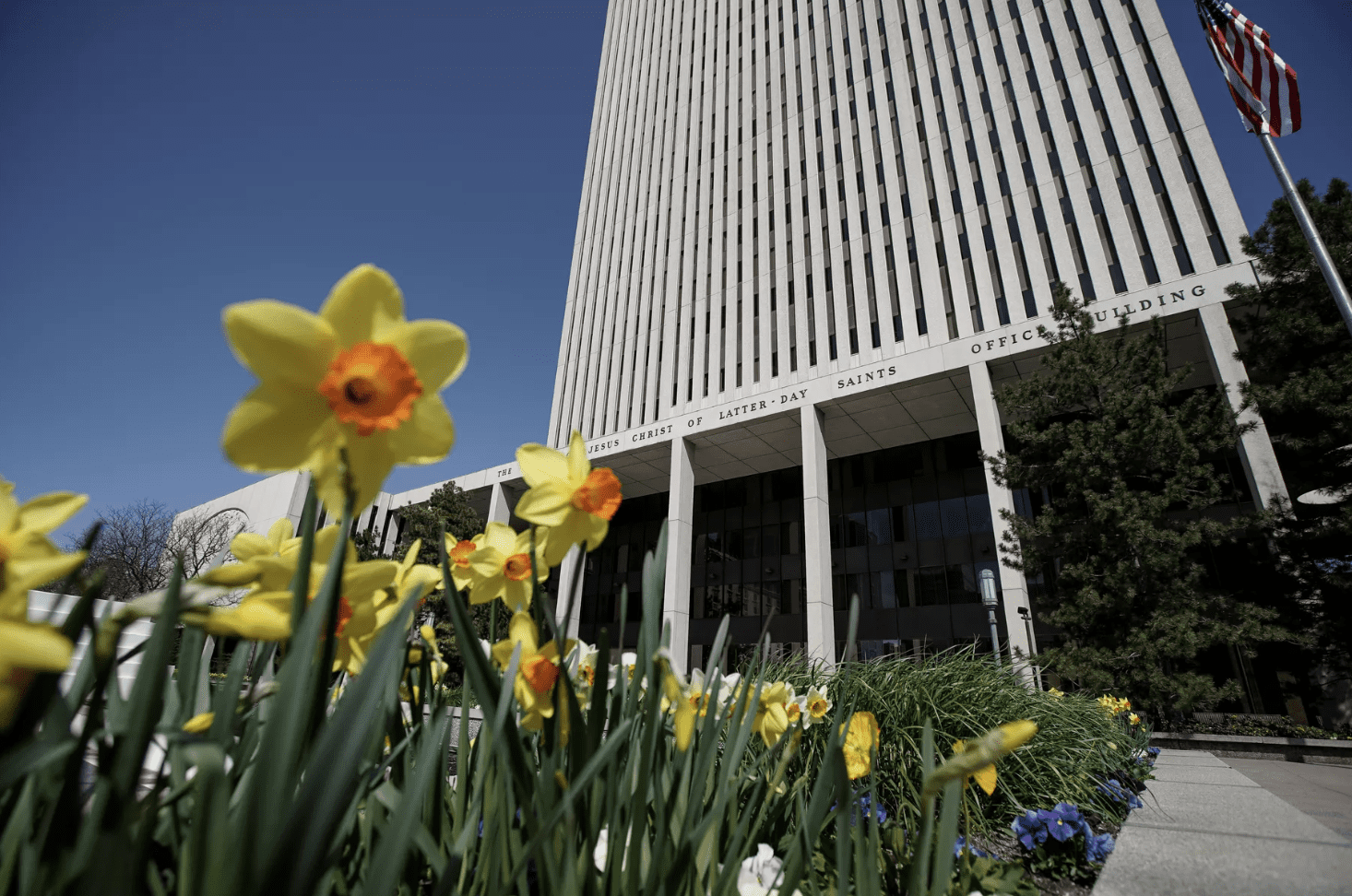 The First Presidency of The Church of Jesus Christ of Latter-day Saints announced the calling of nine new General Authority Seventies, a new Young Men general presidency and 58 Area Seventies during the Saturday afternoon session of the 190th Annual General Conference.

Of the nine new General Authority Seventies, one is from Washington D.C., four are from Utah and four are from international countries.

To read more about the backgrounds of each individual called, CLICK HERE.

I am so excited about the Call to Brad Wilcox. I love him so much! His books and his article "His Grace is Sufficient" have greatly blessed my life.