China: Punishing the Faithful and Making Churches an Arm of the State | Meridian Magazine 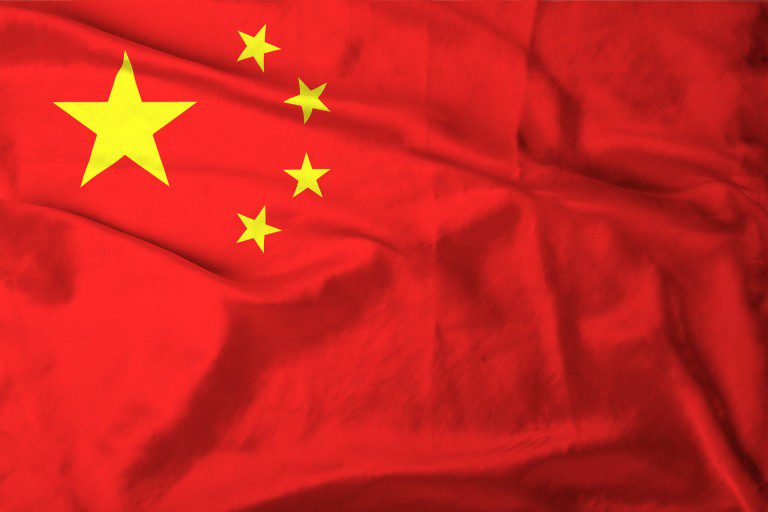 China: Punishing the Faithful and Making Churches an Arm of the State

A cross, marking a church and symbolizing Christian faith, is burned mercilessly. Churches are demolished in an attempt to halt worship. Millions of Muslims are held captive and fed communist propaganda to cleanse them of their faith. This is China and the reality for the religious communities who call the country home.

While China’s constitution technically allows “freedom of religious belief,” according to a report from the Brookings Institution, actual religious worship and practice don’t have the same level of safeguard as belief does. “Normal religious activities” are protected, but the Chinese government gets to determine what “normal” actually means.

China officially recognizes only five religions, including Catholicism, Islam, Protestantism, Chinese Buddhism, and Daoism. While these recognized religions have some amount of freedom, current leader Xi Jinping has increased regulations on even legally functioning churches. Additionally, as religiosity increases in China, the number of people practicing their faith under the table has increased. Xi Jinping has shown that he will not stand for such extralegal activity, particularly when it comes to religion.

As part of Chinese crackdown on religion, the government is enforcing a process of sinicization. Essentially, sinicization of religion requires churches to promote Chinese ideology and support the CPC. Christianity in particular is being pushed to sinicize, as Chinese leaders fear the Western ideology often associated with Christian faiths.

By requiring religions to push a specific political agenda, China is making religion less about belief and more about politics. As Martin Luther King, Jr. stated, “The church . . . is not the master or the servant of the state, but rather the conscience of the state. It must be the guide and the critic of the state, and never its tool.” With China’s sinicization requirements, however, churches are becoming just that: a tool of the state.

Religious Restrictions on the Rise

In addition to sinicization, the Chinese government has upped regulation, restriction, and persecution of religion as a whole. According to a report by the Freedom House, a non-profit human rights organization, “Under Xi Jinping’s leadership, religious persecution in China has increased overall,” all while China “is undergoing a period of extraordinary revival and expansion across multiple faiths.” This increase in persecution has been particularly apparent toward those of Islamic or Christian faith.

Perhaps the most appalling persecution has come to the Uighur Muslims in China. According to a report by the UN, around three million Uighur Muslims are detained in “re-education camps” or counter-extremism centers in the Xinjiang region because of their faith. While the Chinese government claims they are merely fighting terrorism, these people are being detained without any due process of law. Additionally, Muslims are facing tighter restrictions such as outlawing burkas and beards and limiting prayer and fasting, practices that are religiously meaningful and pose no threat to China.

Under the guise of tearing down Western ideology, the Chinese government has stepped up its regulation, legally and illegally, of Christian religions. They have stripped crosses from churches, demolished church buildings, and imprisoned leaders. For example, in early December, a Protestant pastor was arrested and over 100 members of his congregation were detained, all under the guise of stopping a “subversion of state power.”

The Cost for China

Any time a nation turns against religious liberty, such actions are not without consequence. While China may think it is in its best interest to squelch religious participation as a means of ensuring communist loyalty, this governmental religious persecution will only increase instability.

Here are a few possible consequences:

While the United States has spoken out against China’s actions, so far nothing has changed. As more nations step up to condemn these encroachments on religious liberty, let’s hope that President Xi changes course, for China’s sake and for the world’s.

In the meantime, we can and must protect against religious freedom violations in our own nation. For example, bakers, florists, and photographers have been sued for exorbitant amounts of money because they acted on their religious beliefs. While such infringements are mild compared to what’s going on in China, it is vital to safeguard the freedom to act according to our own conscience. As Tony Perkins, president of the Family Research Council, puts it, “Religious freedom is the key to a strong, stable and successful nation.”

For more in depth information about threats to religious freedom in China, check out these reports:

Elizabeth Warner is a wife, new mother, and family advocate. She recently graduated with a bachelor’s degree in marriage and family studies. She love exercising, writing, and trying new recipes.