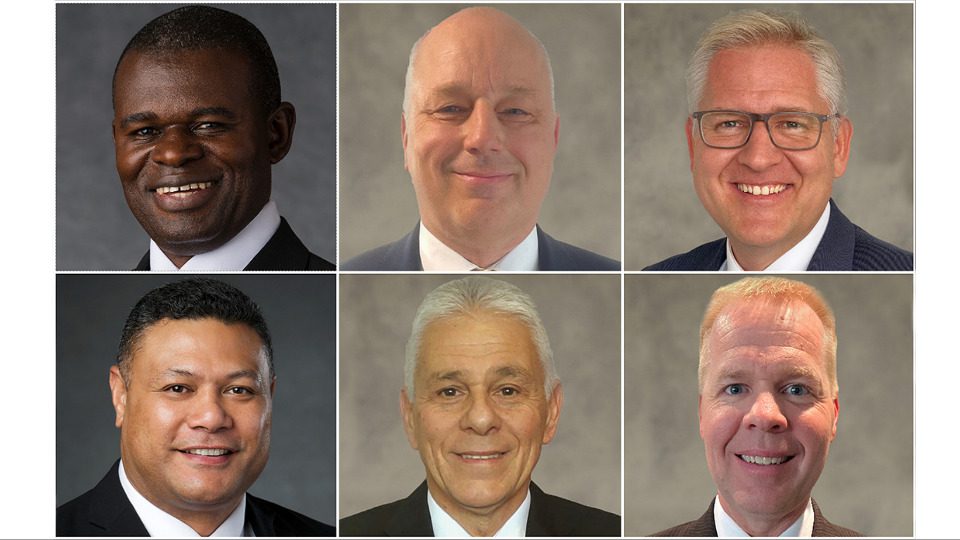 On Thursday morning the First Presidency of The Church of Jesus Christ of Latter-day Saints announced the calls of six Area Seventies during the first session of the October 2022 general conference leadership meetings.

From the Eighth Quorum (Pacific and Philippines Areas):