Careful What You Wish For!: Getting a promotion could stretch you | Meridian Magazine 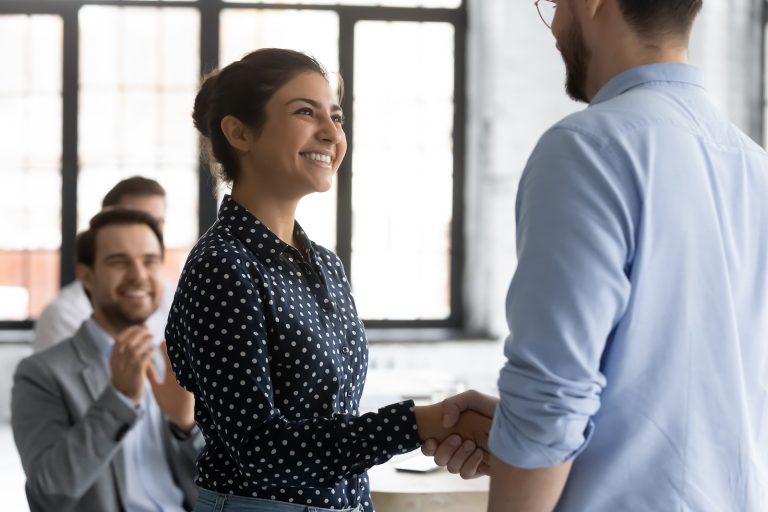 Careful What You Wish For!: Getting a promotion could stretch you

When I got promoted to manager, I loved it. Three weeks later, I hated it.

After my manager had quit, I’d hoped, even prayed, that I would get promoted. You see, prior to my promotion, I was just “one of the boys.”

With my new promotion, I was so thrilled, not only about more responsibility but also about the raise. Wow! Simply stated, I loved it. But then, for the first time in my life, I came to understand the saying “Be careful what you wish for.”

Soon, I disliked everything about the manager job: The longer hours. The lack of comradery with my three coworkers, who now reported to me—they kept saying I’d changed since my promotion. And the feeling that I had no clue what I was doing. I had no idea what a manager did or how.

I kept thinking: Can I please, please, please just go back to my old life, where I was just three weeks ago? Obviously, I was seriously out of my comfort zone, and I didn’t like it one bit.

Then a great thing happened. A good friend helped me better understand what it means to be a manager. He defined the role of manager and referred me to the book where he’d learned it: Manage More by Doing Less, by Raymond O. Loen, published in 1971.

Here’s my summary of what my friend taught me: Managing can be defined as planning, directing, and controlling the activities of those who report to you (subordinates, they called them back in 1971) in order to achieve or exceed the stated objectives.

Wow! There was the answer, at least for part of the problem. Yet, like many solutions, it created a new problem. What were my employer’s objectives—I’d never even heard of those before—and where were they written?

Another friend explained to me the difference between a manager and an entrepreneur. He started by asking, “If you were with a group of people on a trail and a large rock blocked the path, what would you do?”

As I was trying to figure out the right answer, my friend answered it this way. “If you were an entrepreneur, you might just say, ‘Hey, let’s all try to move it.’ However, if you approached it as a manager, you would probably want to stop, analyze the situation, plan what you were going to do, figure out where to put the rock, and then get the guys around it and direct their pushing.”

That is what managers do: they take charge after figuring the best way to approach it. Sometimes they even ask others what they think would be the best way to “move the rock.”

Eventually, I got the managing role down pretty good. Eventually, I thought I was so good that I decided to go out on my own and start a whole new business. Talk about leaving your comfort zone—boy, did I step out of it then. And talk about being careful what you wish for! But that’s a different story.