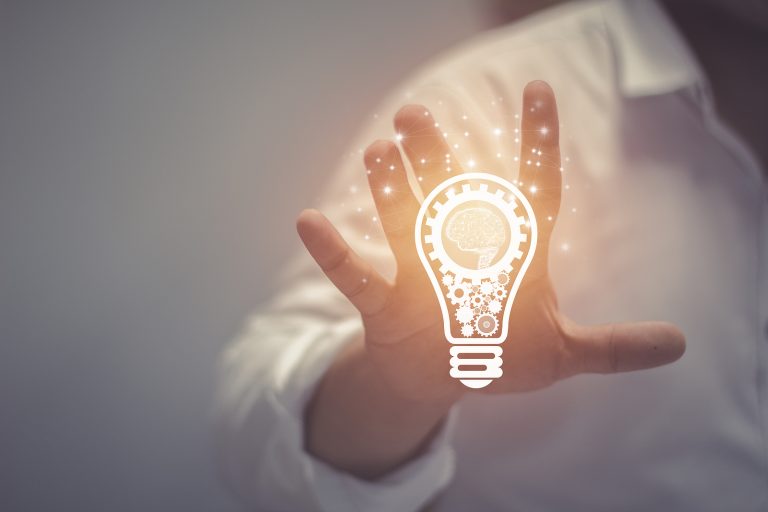 Sixth in a series why socialism is the anti-agency.

Yes, capitalism has become a dirty word for too many people.  Sizeable blame lies with those who parade under the free-market label but use government connections to wangle unfair competitive advantages.

But let’s push heated verbosity to the side and look at true capitalism’s power when agency is respected and people are given a chance to “magnify their [secular] callings.”

In short, socialism diminishes agency because it kills the human spirit, discourages creativity, distorts investments (such as they may be), and fails to reward productive risk.  Ludwig von Mises observed:

“Socialism is not in the least what it pretends to be.  It is not the pioneer of a better and finer world, but the spoiler of what thousands of years of civilization have created.  It does not build; it destroys.  For destruction is the essence of it.  It produces nothing, it only consumes what the social order based on private ownership of the means of production has created.”

To achieve gain fairly is not greed.  If fair and proper actions on earth are factors toward the ultimate gain – exaltation – why should that same principle be ignored when seeking other positive gains and goals?

Adapted from “The Magnificent Gift of Agency; To Act and Not Be Acted Upon” available in Deseret Book stores and at https://deseretbook.com/p/magnificent-gift-of-agency-to-act-and-not-be-acted-upon?variant_id=187364-hardcover

To Robert K Wagstaff: Thank you for those comments. Best wishes to you as a contributor to the creativity and prosperity of capitalism.

I was stimulated by your comments. I am blessed to be an inventor and now have eight personal patents plus my name on several other patents that were created when I worked for various companies. I have also lived outside the US on two different occasions where I observed the effects of governments that do not allow freedom of thought nor action. We are so blessed here in the United States to be able to create and develop new ideas. I am a product of this system and am thankful for the opportunity to live here.