Can we replace cancel culture with ‘accountability culture’? | Meridian Magazine 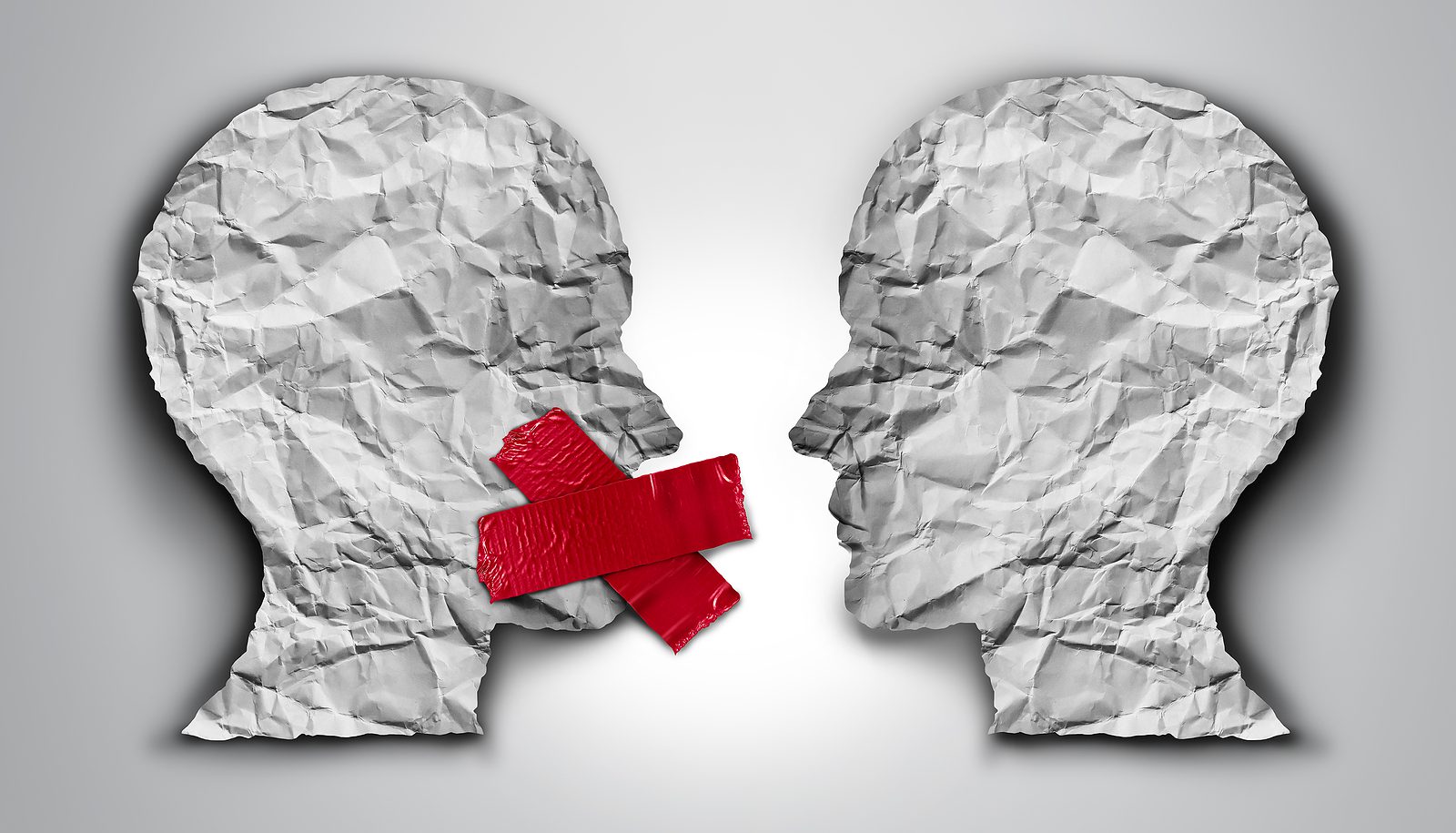 Can we replace cancel culture with ‘accountability culture’?

As the public obsession with “cancel culture” continues to rage, The Washington Post’s Megan McArdle opines that the right and left wings of society have adopted a fundamentally flawed policy of “mutually assured destruction,” likening both sides to world superpowers that rely on nuclear deterrence to stave off catastrophic violence. When nations do it, McArdle correctly argues, the cooler heads of the few in charge prevail, but cancel culture “is like an arms race in which everyone, everywhere, has their finger on the launch button at all times,” and under such conditions “it seems almost certain that tit-for-tat will act less as a restraint than as fuel for an ever-escalating cycle of vengeance.”

In other words, if such a cycle persists, it will continue endlessly until everyone is canceled.

So as more and more liberals and conservatives jump on the cancel culture pseudo-deterrence train — and public figures like New York Gov. Andrew Cuomo claim to be victims of the movement to avoid responsibility for their failures — how do we prevent a mutually assured destruction while ensuring that those with power and influence face real consequences? The answer won’t be a culture of cancellation, but of accountability.

So-called “citizen journalism” — the digital phenomenon that involves folks outside the press conducting their own investigations, recording their own footage and disseminating and analyzing their findings widely on the internet — changed the landscape of scandal reporting. It played a part in the #MeToo movement. And it led to cancel culture, with determined individuals mining a public figure’s social media history in search of old, offensive posts to weaponize against their career or legacy. So long as social media exists and everyday folks carry cameras in their pockets, so too will citizen journalism affect those in the public spotlight.

But rather than use the phenomenon to vindictively ruin careers out of a vigor for social justice, society must use it to provide firm accountability and an opportunity for repentance and forgiveness. The difference is that while cancellation is a swift and relentless blacklisting, accountability allows public figures to own up to their mistakes and vow to do better. Cancel culture is punitive; accountability culture is restorative.