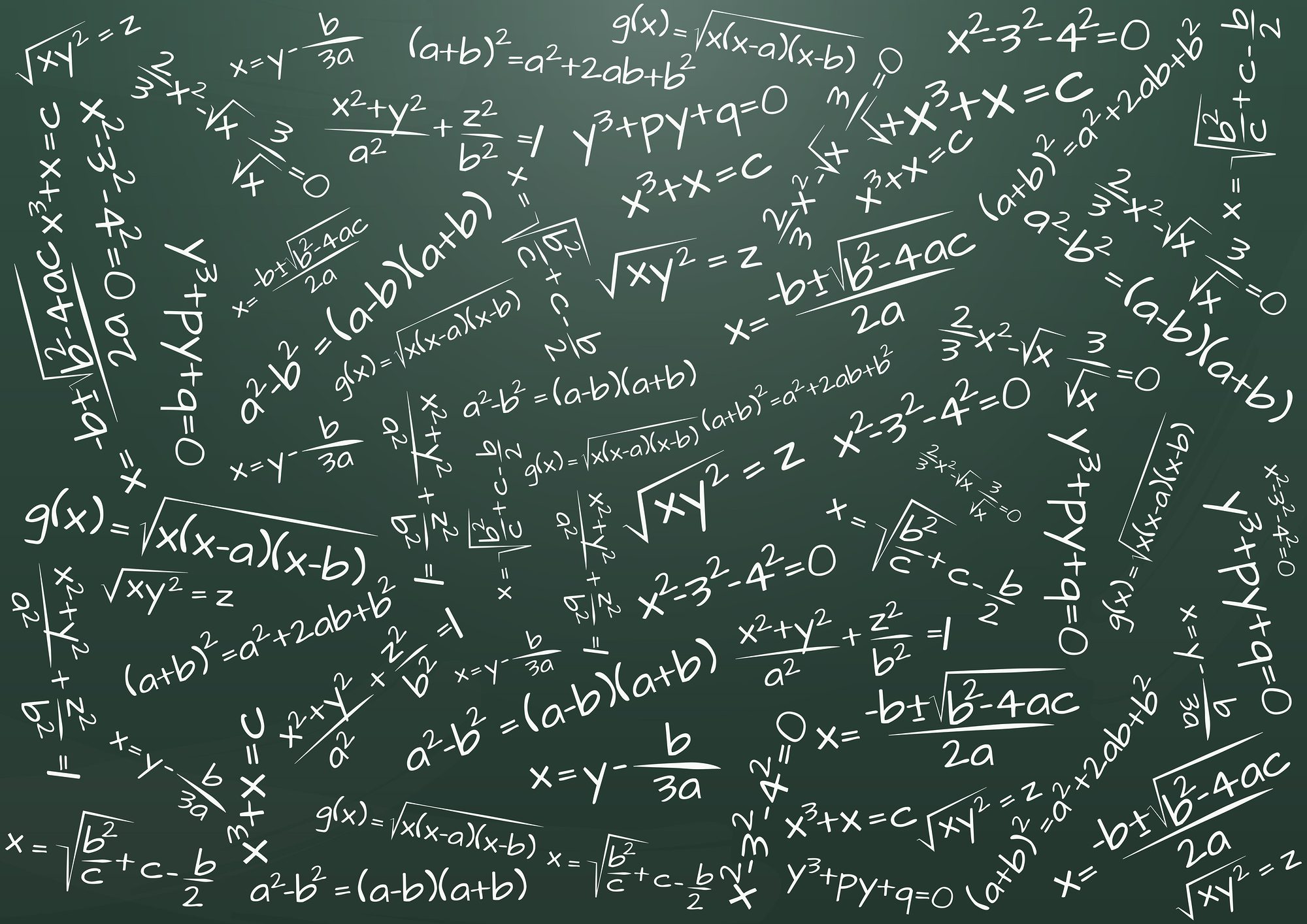 My phone rang, and when I picked it up, the student on the other end told me I was his advisor and that he had a problem that he need help with. He said he was a transfer student from another university, and planned on being an engineer.

“The problem,” he said, “is that the catalog tells me the first math class I need is Calculus 2, but the system won’t let me register for it.”

Usually, when the system blocks registration, it gives an indication as to the reason, so I asked him what it had told him. He said it told him he needed to take Calculus 1.

“That is an easy thing to fix,” I said. “We will just have your first semester calculus credits transferred from the other university.”

“I didn’t take first semester calculus at the other university,” he replied.

“Did you take an advanced placement class for it in high school?”

I was beginning to feel a little lost. “So where did you take first semester calculus?”

He was immediately angry and impatient. “The catalog doesn’t say I need first semester calculus. It only says I need second.”

“That is true,” I responded. “But it does say that the first one is a prerequisite for the second.”

I tried to patiently explain to him that it would be next to impossible for him to pass the second semester of calculus if he hadn’t had the first one, and if we allowed him to sign up for something for which he was not prepared, we would be doing him a disservice. To try to help him understand, I said, “It would be just like letting you sign up for Calculus 1 without you having had college algebra or trig.”

Suddenly the other end of the phone became very quiet, and that made me nervous. “You have had college algebra and trig, haven’t you?” I asked.

“No,” he answered curtly.

“What was your last algebra class?”

“I haven’t had any algebra.”

I was shocked. “Surely you took algebra of some type in high school. I don’t know of any high school that will let someone graduate without it.”

He told me that his school had a requirement that he was supposed to have taken it, but he was able to finagle his way around it by being a teacher’s aid all four years of high school.

He became even angrier, and said if I wouldn’t help him get into calculus 2 he would call the math department chairman. He then hung up on me.

About 20 minutes later, the department chairman came into my office. She said he had called her, and he had some choice words for me, but he became even more upset with her when she also told him he had to take calculus 1. She was shocked when I told her how far back he truly needed to go.

She had barely left my office when the young man called again. He was a little more subdued as he spoke. “I was wondering if there is any way I can get my college math classes waived by being a teacher’s aid or something.”

The only reply I could give him was what all of us have to learn at some point in life.

“I’m sorry, but sooner or later, the lack of preparation will always catch up to you.”

This illustrates a problem that seems to be more and more prevalent in our society, getting "around" a problem by "bypassing" it, rather than solving or addressing it. In the general case, it's also something for us to look at in our lives, when we think of growing, is it gaining "accomplishment" (the button or pin or ribbon or diploma or degree), or doing the work for which the button/pin/ribbon/diploma/degree is really just the byproduct?