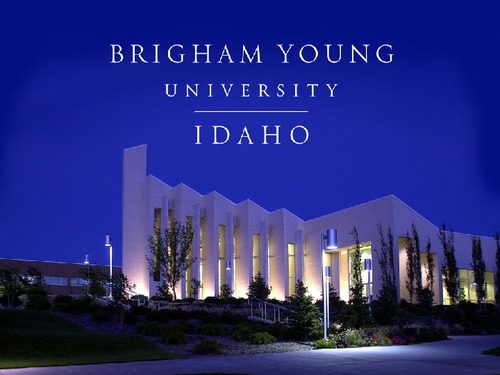 Fans of Game of Thrones know that “a Lannister always pays his debts.” So too do nearly all alumni from Notre Dame, Vassar, Harvey Mudd, and Brigham Young, at least when it comes to federal student loans.

Every student at Harvey Mudd College who borrowed between 2009 and 2011 was making loan payments three years later, though only 326 borrowed. At Vasser, 99.3 percent of its 923 borrowers were current. Out of non-medical colleges with at least 1,000 borrowers, those attending Notre Dame had the highest repayment rates: Of 4,691 borrowers, just 43 had defaulted within three years.

Brookings’ new report on college quality attempts to evaluate schools based on their contributions to the economic success of alumni. Federal loan repayment is one of the measures, in addition to mid-career salaries and careers in high-paying occupations.

The challenge in evaluating colleges is to isolate the college’s contribution from its students’. Students with higher test scores and from families with higher incomes—like the wealthy and powerful Lannisters—will usually earn more money after college compared to their less-advantages peers. Also, colleges that offer higher-level degree programs (like medical degrees, master’s degrees, and bachelor’s) will tend to have higher-earning graduates than colleges that offer associate’s degree or certificates.

On that measure, even a college like Harvey Mudd with a perfect repayment record might not rank first in value-added. Indeed, in our rankings Brigham Young’s Idaho campus ranks first, closely followed by St. John’s College in Minnesota and BYU’s Provo campus (see table).

Since students at Harvey Mudd, Vassar, and Notre Dame come from wealthier families and score higher on standardized tests, we expect them to have relatively high repayment rates—and they do, even higher than expected. In fact, Notre Dame ranks sixth on value-added with respect to repayment. But Brigham Young surpasses expectations by an even larger margin, indicating that the qualities of the school push its graduates to perform in the labor market well beyond their income and academic preparation.

The Excel file accessible at our website has all these data and more, including an alternative measure of repayment-rate value-added that uses other data (Embry-Riddle Aeronautical University does very well there). A handful of two-year or lower colleges also have very high repayment rates relative to expectations.

For these and other high value-added colleges, a variation of the Lannister motto could be: “We don’t always pay our debts, but we pay back more than you’d expect.” And that represents real value for students and the public.

Pretty impressive stats for BYU students. Even more impressive are some of the other colleges where tuition and room and board are many times what BYU charges. Specifically, Notre Dame students pay more in one year than a BYU student pays for 4 years and their stats are as impressive. I wonder how other religious colleges fare, but not a bad showing by BYU. Perhaps it is too cheap and the Church should consider alleviating the amount of tithing resources the school takes and raise tuition? It is absurdly cheap now for the quality of education the students receive. Let the students have a little more skin in the game. Even at double the current tuition, BYU is an absolute steal.