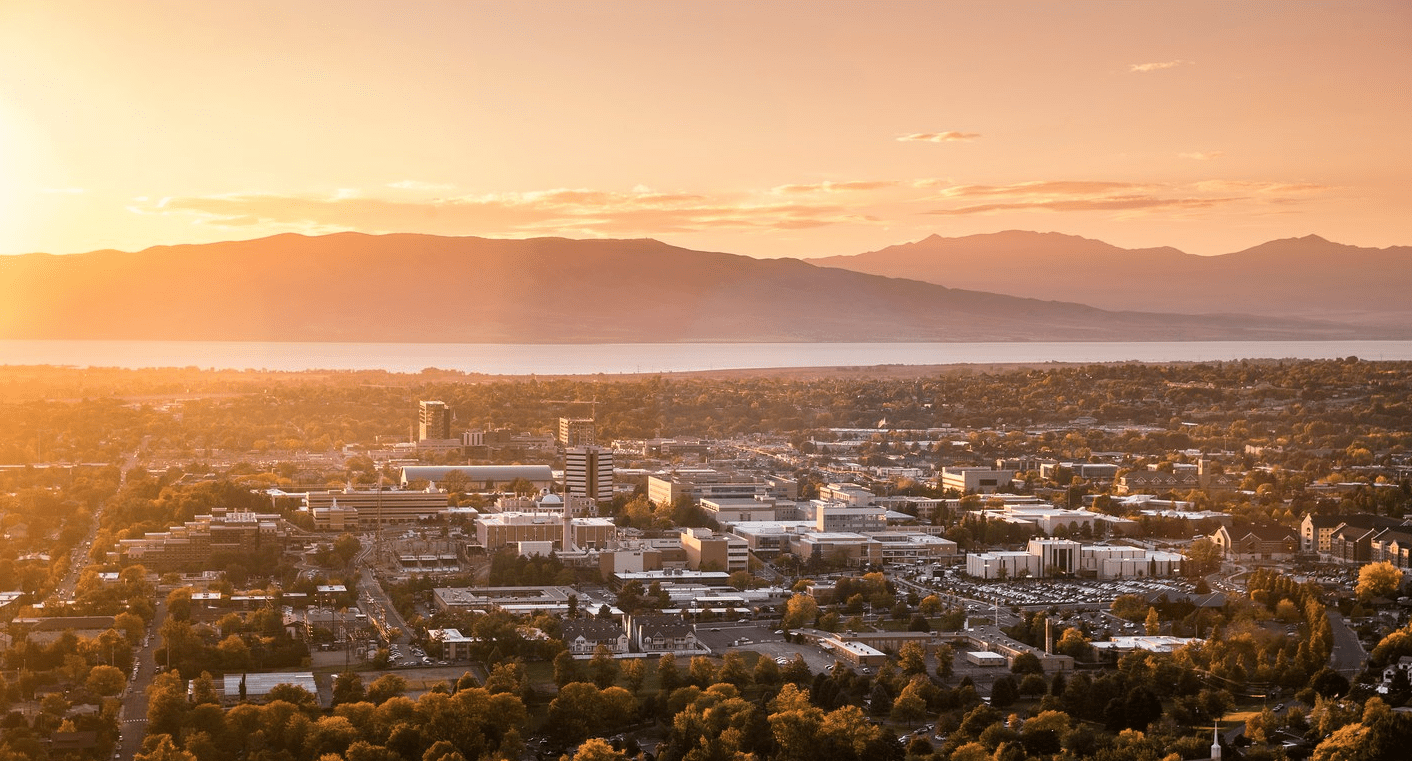 In addition to improved rankings across the board, BYU received its highest overall ranking to date, coming in at No. 61 among National Universities — up from No. 68 last year. BYU’s previous highest rank was No. 62, achieved in both 2014 and 2015.

The university also came in at No. 3 for graduates with the least debt, moving up one spot from last year. According to the report, only 26 percent of BYU students graduate with debt, which puts the university among Princeton, Yale and Harvard in this category.

In a related ranking, BYU moved up to No. 11 in the “Great Schools, Great Prices” ranking, which focuses on institutions that offer the best value. BYU ranked just above Vanderbilt and just below Duke in this category, which takes into account a school’s academic quality and the cost of attendance.

“The higher the quality of the program and the lower the cost, the better deal,” U.S. News says about the value rankings. “Only schools in the top half of their U.S. News ranking categories are included because U.S. News considers the most significant values to be among colleges that perform well academically.”

The BYU Marriott School of Business also fared well in the rankings, coming in at No. 31 for undergraduate programs and notching a No. 3 ranking for their Accounting Specialty. The Marriott School was also ranked No. 16 in International Business and No. 29 in Entrepreneurship.

In other U.S. News rankings, BYU ranked No. 75 in the High School Counselor Rankings and landed at No. 82 for Best Undergraduate Engineering programs.