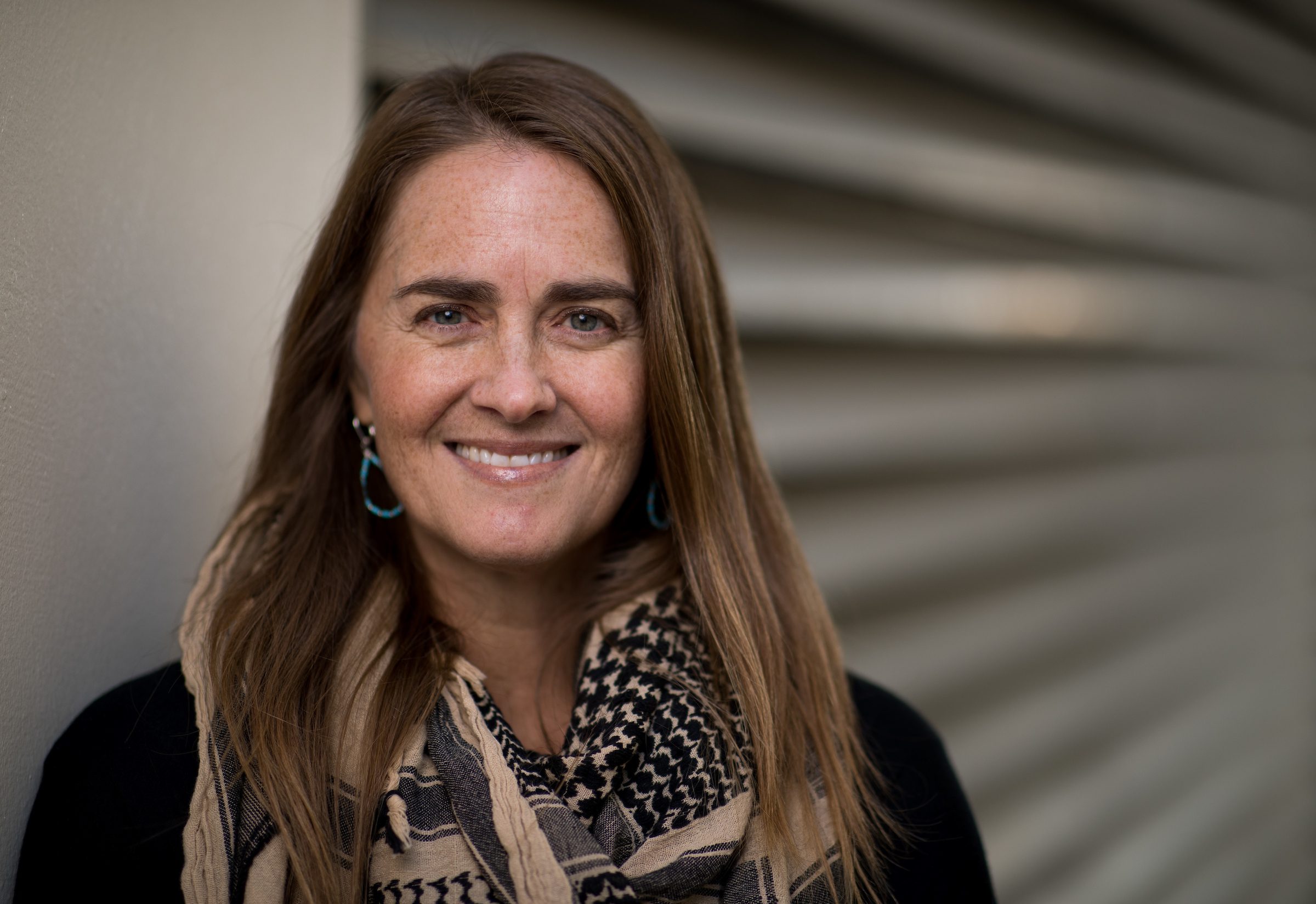 When NASA’s New Horizons mission sent the first high-res images of Pluto to Earth in July 2015, Jani Radebaugh was awed with the rest of the world by the tiny planet’s massive heart-shaped glacier (now known as Sputnik Planitia). As she looked more closely at additional images of the glacier in days, weeks and months to come, she noticed something else: dunes.

“I was looking at the top corner of the glacier, right next to the mountains, and I could see long, straight, regular ridges,” said Radebaugh, a BYU geology professor and planetary scientist. “And as I looked really closely, I thought, those are dunes. There’s no question in my mind those are dunes.”

That finding, detailed in a new Science article co-authored by Radebaugh, was a novel one, because dunes would require wind (unexpected on a body with very little atmosphere) and some kind of sand particles.

She started collaborating with an international team of geographers, physicists and planetary scientists to further analyze images of the dwarf planet’s surface.

Those images showed that on the boundary of Sputnik Planitia and pushed up against a major mountain range there is a series of dunes spread over an area less than 50 miles across.

Following spatial analysis of the dunes and nearby wind streaks on the planet’s surface, as well as spectral and numerical modelling, scientists believe that sublimation (which converts solid nitrogen directly into a gas) results in sand-sized grains of methane being released into the environment.

These are then transported by Pluto’s moderate winds (which can reach between 18 and 25 mph), with the border of the ice plain and mountain range providing the perfect location for such regular surface formations to appear.

“We knew that every solar system body with an atmosphere and a solid rocky surface has dunes on it, but we didn’t know what we’d find on Pluto,” said Matt Telfer, lecturer in physical geography at the University of Plymouth and the paper’s lead author. “It turns out that even though there is so little atmosphere, and the surface temperature is around minus 230 degrees Celsius we still get dunes forming. … It is another piece of the jigsaw in making sense of this diverse and remote body.”

The team believes the undisturbed morphology of the dunes and their relationship with the underlying glacial ice suggests the features are likely to have been formed within the last 500,000 years, and possibly much more recently.

“It’s a really young and interesting and dynamic surface,” said Radebaugh. “Pluto, it turns out, is a lot like Mars or somewhere where we think, oh, it’s not quite as cold and dead as we might have thought.”

The researchers now plan to continue their investigations into the history of Pluto’s dunes through computer simulations, which will enable them to expand knowledge of the role wind has played in Pluto’s wider geology.

“Despite being 30 times farther away from the sun as the Earth, it turns out Pluto still has Earth-like characteristics,” said Radebaugh. “We have been focusing on what’s close to us, but there’s a wealth of information in the distant reaches of the solar system too.”