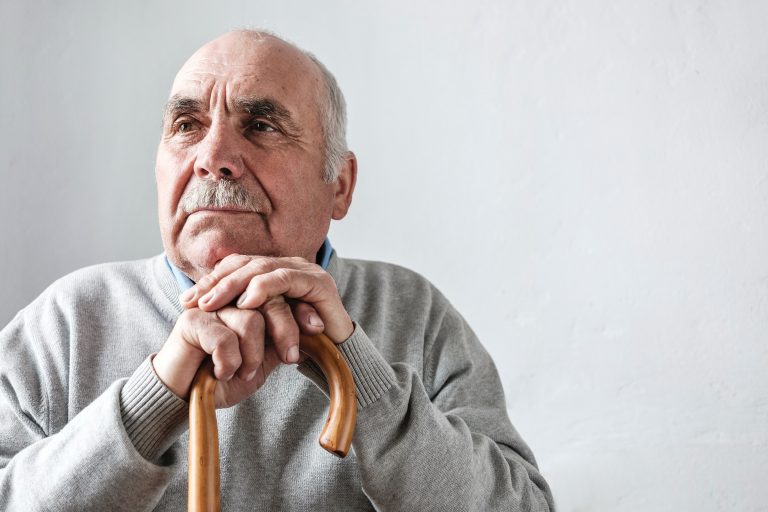 Brief Notes on “Terminal Lucidity” and Consciousness in Brain-Death

From The Wisdom of Near-Death Experiences, by the British intensive-care nurse and researcher Dr. Penny Sartori:

An account related to Dr. Sartori by Lyon White, of Sussex:

My mother Peggy, whilst in the latter stages of Alzheimer’s disease was no longer able to converse with any coherency at all.  Her conversation consisted of what could only be described as ‘gobble-de-gook’.  She had a spell in hospital.  On one particular visit she was lying on the bed with her back facing towards the door.  As I slowly entered the room I could hear her speaking very clearly with her eyes closed . . .  Listening carefully, she was having a conversation with her father, who had passed over many years previously.  He had been a much-loved policeman in Kent and had been murdered on duty; Mom had been devastated as they were very close.  I heard her say, ‘Yes, Dad, I know how much my Bobby loved me’ — Bobby was my father, who had passed away about six months before.  It was then that mum realized there was someone in the room with her, opened her eyes and reverted to her state of being unable to communicate with words of understanding.

I may be making assumptions but it was clear to me that she was in another dimension with my grandfather.  Mum used to say to me that she could ‘go’ if I went with her.  When she talked about going home I knew it was not bricks and mortar that she meant!”  (pp. 100-101)

An account given to Dr. Sartori by “a good friend,” Dr. Ayesha Ahmad:

Agatha suffered with Alzheimer’s disease and was over 70 years of age.  In her final years, Agatha’s children had attended to her in ways not too dissimilar from the maternal experience of their early years.  Every day, Agatha would adorn herself with beautiful pearl necklaces and wander through the nursing home, chatting to staff and residents alike with her usual sweet demeanour.  After some years of relatively stable health, Agatha changed.  The transition was rapid.  Within a few days, Agatha’s body was manifested by weight-loss, fatigue, and it was apparent she was dying.

Agatha spent her final hours in a peaceful state, with her family holding her hands.  Occasionally, Agatha awoke, and attempted to express some of the last words she would ever utter.  During one of those episodes, Agatha began repeating the name ‘Jane’.  To the staff who had nursed Agatha for many years and who had become familiar with the names and references that Agatha would precipitate into her flurry of conversations, the name ‘Jane’ bore no meaning.  However, the sentiments that accompanied ‘Jane’ were wholly evident to be of meaning to Agatha.

On witnessing Agatha’s repeating of ‘Jane’, her family became startled.  Somehow this name also connected to a shared sentiment, a meaning that related to all of their experiences.  Her daughter quietly explained: Jane was the first-born daughter of Agatha.  Sadly, Jane died during her first year of life and had left a legacy of grief so strong that Agatha had not said her name since.

However, in this setting of Agatha’s home, although not the home she had made with her family, and the body dying — not flourishing as it once did, when it flourished so much she gave life to four children — Agatha felt the memory, felt her daughter’s birth and her daughter’s death.  She brought her into the room to be alongside the rest of the siblings, so that the unity of the brothers and sisters was complete, under the watchful gaze of their mother — the gaze that greeted them upon life and the gaze that helped and enabled their mother to fall through to her death whilst supported by their love, a memory that could never be forgotten.  (101-102)

We have a story of “terminal lucidity” in our own family: My wife’s paternal grandmother suffered from severe Alzheimer’s for years before her death, eventually being reduced to lying in bed in fetal position, unable to speak.  Not long before her death, though, she conversed with one of her sons with complete clarity — something that we did not expect and that, we had been given to understand, was wholly impossible.

From Pim van Lommel, Consciousness Beyond Life: The Science of the Near-Death Experience (New York: HarperCollins, 2010):

Can we speak of consciousness when a person is in a coma?  A recent article in Science looked at the scientific evidence of awareness in a patient in a vegetative state.  This is a form of coma with spontaneous breathing and brain-stem reflexes.  Brain tests showed that when this patient was instructed to imagine certain activities like playing tennis or moving around her home, the monitors recorded changes identical to those in healthy volunteers who carried out the same instructions.  This means that the identified changes can be explained only by assuming that this patient, despite her vegetative state, not only understood the verbal instructions but also carried them out.  The research demonstrated that this coma patient was aware of both herself and her surroundings but that her brain damage prevented her from communicating her thoughts and emotions directly to the outside world.  In her book Uit coma (Out of Coma), Alison Korthals Altes also describes seeing staff and family in and around the intensive care unit during her three-week coma following a serious traffic accident.

Can we still speak of consciousness when a person has been pronounced brain-dead?  In his book Droomvlucht in coma (Dream Flight in Coma), Jan Kerkhoffs tells us about his conscious experiences after neurologists declared him brain-dead following complications during brain surgery.  Only because his family refused organ donation was he able to write about his experiences because, much to everybody’s surprise, he regained consciousness after three weeks in a coma.  (ix-x)