Books to Increase Your Appreciation of America the Beautiful | Meridian Magazine 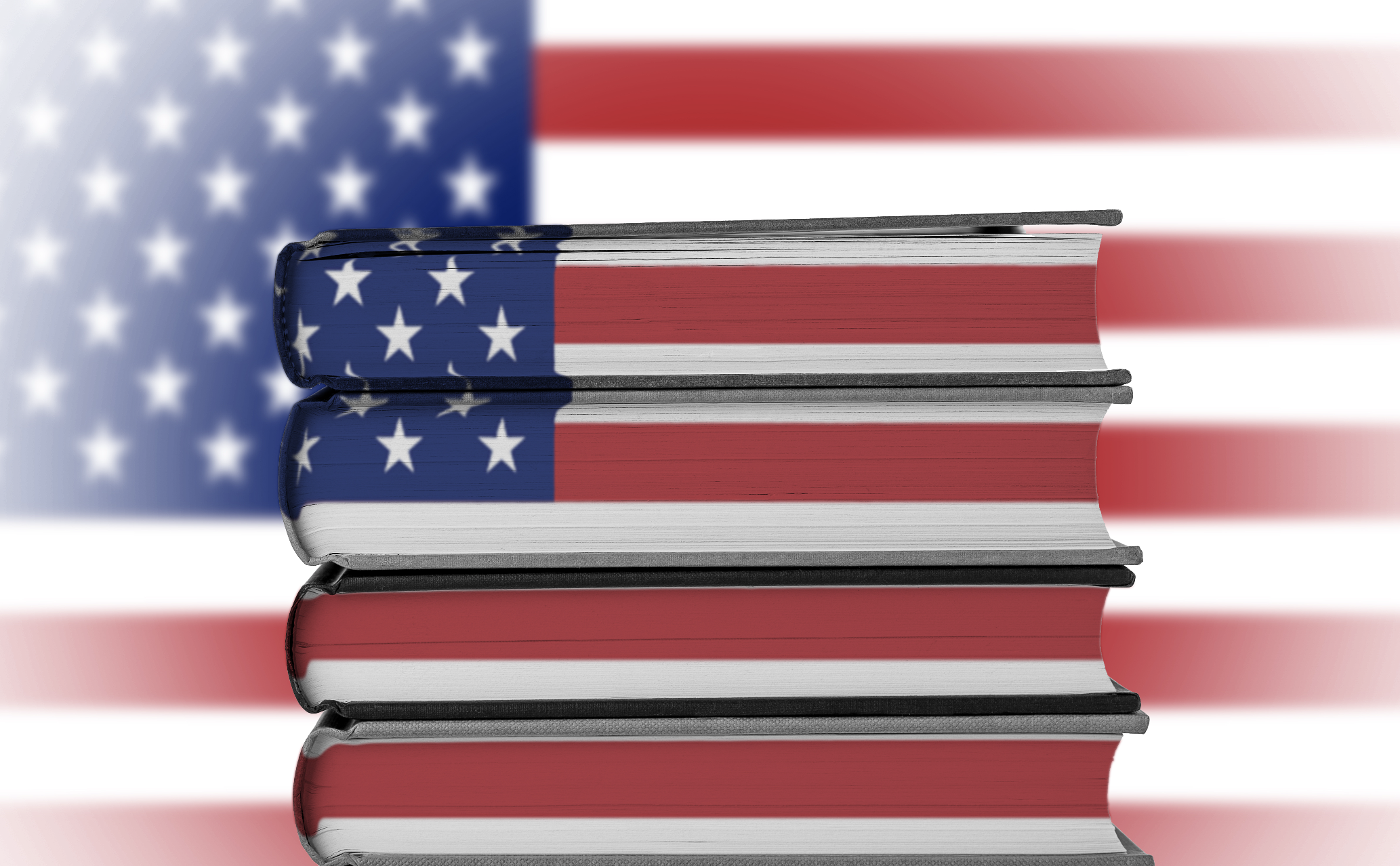 Independence Day to Americans brings to mind the wars fought and won in the past as well as what America stands for. The following books relate bold and interesting events in the past that need to be shared with both young and old. All are picture books good for all ages except for the last book. That book is a historical fiction good for ages nine and up.

Light for All, by Margarita Engle and vividly illustrated using colored pencils and lithograph crayons by Raul Colon, is a beautiful exposé paying tribute to Lady Liberty. The many ethnicities and different types of people who have immigrated to America is what makes up our country and what makes it so great. The symbols of our country, and specifically The Statue of Liberty, signify freedom, hope, unity, and opportunity. The children depicted on every full open-page are from many different countries celebrating what our country consists of. Be sure to read the author and illustrator’s notes found at the back of the book.

Grace Banker and Her Hello Girls Answer the Call: The Heroic Story of WWI Telephone Operators, by Claudia Friddell and illustrated with brown and colored tones made with ink, acrylic and digital media by Elizabeth Baddeley, retells about little known heroes from this war. Grace Banker was prime for the call when telephone operators were needed from America who spoke fluent French and already worked as a telephone operator in New York. This first-ever unit of women soldiers were to convey messages through telephone switchboards on the frontlines in France. Ms Banker and her thirty-three girls confronted some of the most difficult situations ever facing women in war. The depictions of these operations uniforms, advertisements for help during the war and more is very educational and revealing of the times! There is much more information, a timeline and the illustrator’s note found at the back of the book.

A Rose Named Peace: How Francis Meilland Created a Flower of Hope for a World at War, by Barbara Carroll Roberts and gorgeously and meticulously painted with watercolor by Bagram Ibatoulline, tells of a young boy, Francis, growing up on his rose farm in France where roses were grown for generations. His love and devotion to creating a new rose finally took place just prior to WWII. However, with the onslaught of war, and communications down, Francis wasn’t able to see how the new seeds from this rose were able to grow in other countries. After the war, he heard from Robert Pyle in America and how this new rose was thriving everywhere throughout the country. Robert hoped it was alright to name the rose “Peace” in honor of the ending of this devastating war. The illustrations are so beautiful you could frame and hang each depiction! Check out more information found at the back of the book.

A Small History of a Disagreement, by Claudio Fuentes S. and nicely illustrated by Gabriela Lynn, is actually an exercise in becoming involved in our democracy: understanding the importance to vote and respecting others’ opinions. By sharing ideas, this helps us come together as a society. In this instance, kids in a classroom learn how to come to an agreement about an endangered monkey tree and if it should be cut down. The strong message learned in this simply told picture book is that disagreements can lead to investigations which leads to better understandings, tolerances, and respect of others.

Nicky & Vera: A Quiet Hero of the Holocaust and the Children He Rescued, by Peter Sis, is a beautifully illustrated picture book rich in hues of blues and greens that tells a true story about a quiet man, Nicholas Winton, and how through his many actions and efforts saved six hundred and sixty-nine children by helping them evacuate Nazi-occupied Prague. After WWII ended, Nicky chose to never talk about his heroic feats until his wife came across papers indicating all that he’d saved during the war. This wonderfully told story will help all understand and appreciate a little-known hero. Vera, his wife, was one young girl he had helped escape the Nazis.

Louisa June and the Nazis in the Waves, by L. M. Elliott, is a gripping historical fiction about a young girl’s life that has completely changed with the onset of WWII. Now her coastal house, along the shores of Virginia, could be a dangerous place with possible German U-boats and submarines hidden offshore. The story is full of twists and turns as Louisa June navigates through all of worries with the country declaring war on both the Japanese and Germans. Here is a book your nine-year-old and up will have a hard time putting down until the conclusion!