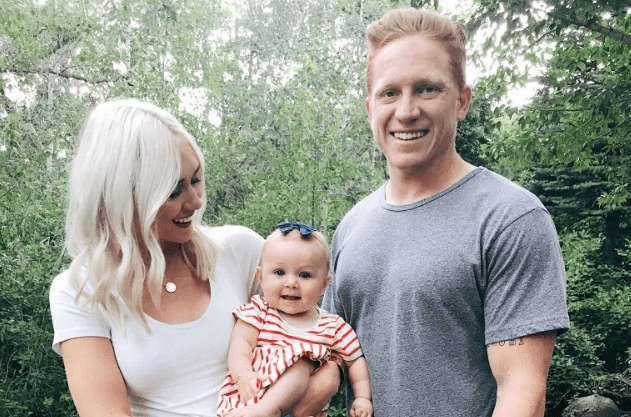 The family of Paul Swenson, a 30-year-old man who has been missing since July 27, were the first to break the news on the “Bring Paul Home” Facebook page that his body has been found.

South Salt Lake police received a report Sunday there was a body found in Mill Creek near 135 West and 2950 South.

The Utah Medical Examiner’s Office (OME) identified the body that was discovered floating in Mill Creek as Swenson’s, according to a press release from the South Salt Lake Police Department. The medical examiner indicated there was no obvious sign of foul play. The cause of death is still under investigation by the medical examiner’s office pending results from laboratory and toxicology testing.

Swenson, from American Fork, was reported missing after failing to show up at an appointment in Salt Lake City. His last confirmed sighting, according to police, occurred the morning of July 28 in Salt Lake City.

The vehicle he was driving to his appointment was found abandoned a day later, containing personal items that did not belong to Swenson, leading police to deem the circumstances suspicious.

To read the full article on The Daily Herald, click here.