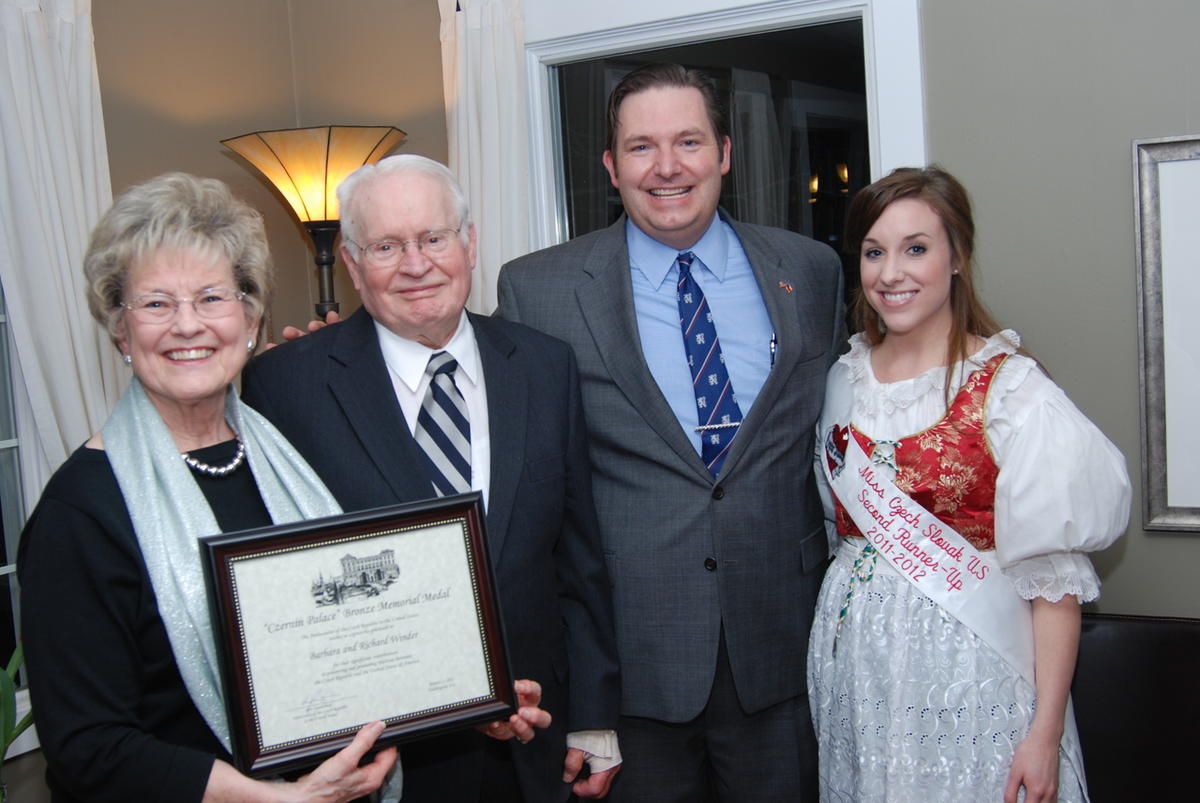 Sister Barbara Ann Woodhead Winder, former Relief Society general president for The Church of Jesus Christ of Latter-day Saints, died on June 25, at the age of 86.

Known for her lifetime of Church service, Sister Winder was a powerful teacher who focused her ministry on helping others “Come unto Christ.”

Sustained on April 7, 1984, Sister Winder served as the 11th Relief Society general president for the Church and later served as assistant matron of the Jordan River Utah Temple and as matron of the Nauvoo Illinois Temple.

During her time as Relief Society general president, Sister Winder spoke in general conference — including the General Women’s Session — seven times. Her sermons encouraged women to find joy, be obedient and find hope in Christ. She was an advocate for visiting teaching.

Her ministry began just a few years after the proposed Equal Rights Amendment of the 1970s, at a time when American women felt divided.

“It is a time to heal,” Sister Winder was recorded saying in an Ensign article. “A time to bond women to women and women to men. We can have unity in diversity and diversity in unity. We don’t have to be like one another to enjoy sisterhood.”