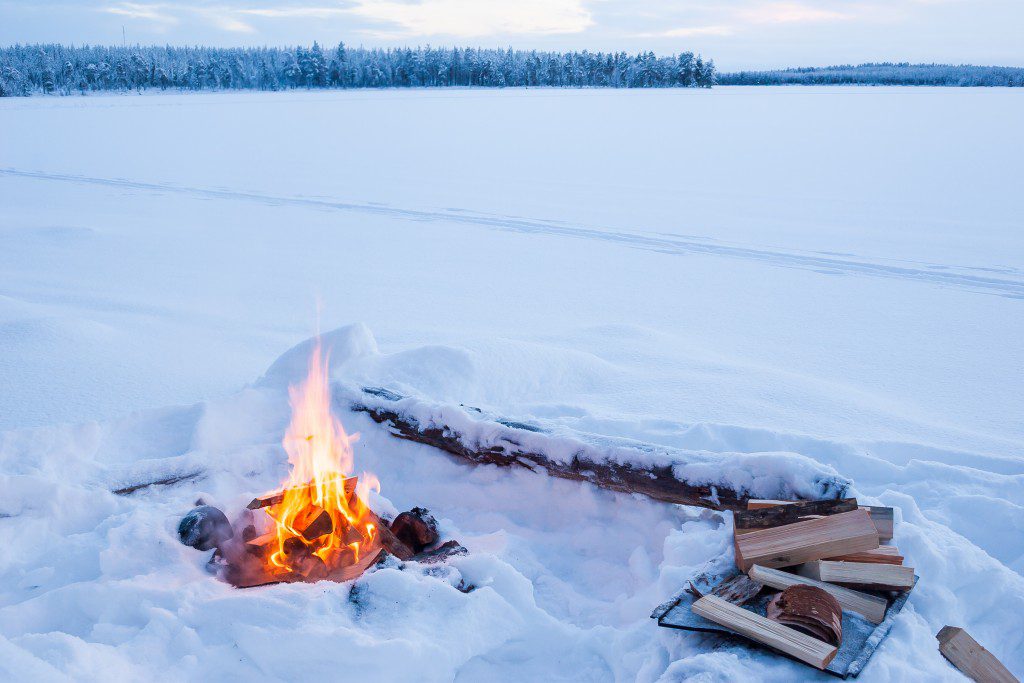 It’s Mothers Day, a day for good memories and bad poetry. I like these lines from a poem that will never be read in church:

…Huge as Asia, seismic with laughter,

Gin and chicken helpless in her Irish hand,

…She is a procession no one can follow after

But be like a little dog following a brass band.

(From “Sonnet To My Mother,” by George Barker)

I can hear countless multitudes of mothers of all nationalities and interstellar sentient species clicking right out of Backstage Graffiti, slamming their laptops shut, and running for the hills immediately after having read the first three words of this column. If you should encounter any of these panic-stricken women, please entice them back with the assurance that the Mother’s Day part is over.

I like fire. Well, maybe in the same manner as some people like rattlesnakes. They respect and properly fear the danger, yet like to cuddle with them. This comparison isn’t going to work. Warn the returning mothers to begin their reading at the next paragraph. I’ll help a little.

There isn’t a camp until there’s a fire. Once I had to leave the trail head for a scout trip hours after the rest of the gang had gone. When I wandered into the high mountain meadow where they’d planned to stay, it was raining and there was no fire. Everybody was about to turn in, and had pitched their tents wherever it was flat and filled them with boys. I didn’t want to separate my scout son from his buddies, so I unrolled my sleeping bag under an outcropping rock and built a little fire. I remember reading most of the Narnian adventure “The Last Battle” by its selfless light.

For a brief time a couple of decades ago I was a single middle-aged person. Because I was playing banjo and harmonica in a show at the Sundance Summer Theatre, I often spent the night at turnouts along the Alpine Loop. Whenever I parked my old Ford van at the summit of that road (really good air at 8000 feet!) I built a little fire and watched it burn down. One night I was caught with no matches, and wound up starting the fire from sparks generated by bridging the poles on my old Ford’s battery. Those fires were my friends in a lonely time.

They weren’t my only friends up there. I befriended Mexican shepherds who had only enough English to warn me whenever a lion had taken one of their lambs in the night. Often elk plodded through, but it’s hard to know what to say to an elk. At least, I found it so. One morning there was a marmot. I think it was a marmot; it may have been a non-marmot. As long as it wasn’t an anti-marmot I was okay with it.

Down in the valley, behind the old pioneer house I left that summer, we had long ago dug a hole and framed it with some old four-by-six timbers we found, to make a sandbox. The kids wearied of the sandbox and transformed it into an occasional wading pool. Finally it became a fire-pit, where many hot dogs fulfilled the measure of their creation. This last incarnation was most the satisfying to all concerned.

Fire is friendly, fire is frightening. Following (in chiaismic order) are a couple of journal entries.

“Fireworks.” (not from a store) “About half of East Mountain. Flames tonight are rising five and six times higher than the tall pines they’re devouring.” That was scary.

And from a few days ago:

“Picking up the mail put me at dusk across the street from Dave Healey’s pasture, where he was sitting in a chair and watching the remains of a bonfire he built to consume lots of trimmed pine branches. I couldn’t resist. I pulled over and squeezed through the fence and we watched it together for a serene half-hour, poking and fussing it along with a pitchfork. I left it reluctantly.”

I wrote here in August about a scout trip to the Wind River Mountains of Wyoming. I recalled thinking that it feels to me almost criminal to kill a fire with water. That’s what I told Dave Healey, and I imagine he watched that fire until it died of its own accord. That August column included this stanza from a song I wrote about the trip:

Dryin’ my socks on a stick by the fireside,

Breathin’ in smoke ‘til my teeth turn brown,

listenin’ to words of peace in the firelight,

savorin’ the sound ‘til the coals die down.

And when they do, there’s still life left. In the words of the poet, Gerard Manley Hopkins,

Fall, gall themselves, and gash gold-vermilion.

For two nights last week I sat at BYU (“down to the B.Y.” as my wife’s grandfather was wont to say) and watched the annual Evening of Dance concert presented by the BYU Children’s Creative Dance department in the deJong Concert Hall (how am I gonna get “deJong” past autocorrect?). It was like watching “fire without fear.” One of the joys of fire-fiddling is the sculpting of the fuel to get the most efficient and most beautiful composition happening. It’s like choreography. (Don’t laugh.) There’s this pure energy that will be expressed—you just give it some guidance. The prophet Jeremiah said that the Spirit of the Lord was as “a fire shut up in my bones.” These dancers worked for years to build conduits whereby that divine flame pours from bones into sinews and on to flesh and fingers and the flying tips of hair.

Me: (whispering) The tall one.

My daughter (who used to dance on that stage in this program): Blonde?

Me: With the aristocratic nose.

She was gorgeous—fluid and strong, masterly and abandoned. The beauty of what she did bonded my daughter and me. And the miracle was that she was one of many such bonders.

I think the dancing glowed because most of the time it wasn’t smothered by having to look like something other than itself. It never, for example, looked like sex, as does, admit it, most of the dancing we see in the world. It never looked like kindergarten cowboy hookers. It never looked like it was selling anything or winning anything. It looked like imaginative young people moving their bodies in harmony with the forces of grace. There was prayer, loneliness, pain, longing, thanks, playfulness, union. We read sometimes about the mystery of “godly sorrow” and what a good thing it is. So think of “godly longing,” “godly thanks,” “godly playfulness,” “godly union.” In that way it was “fire without fear.”

Thank you for reminding me of magic moments with children, in mountain solitudeand adding warm sparks to my day.