Backstage Graffiti: An Invitation to the Universe | Meridian Magazine 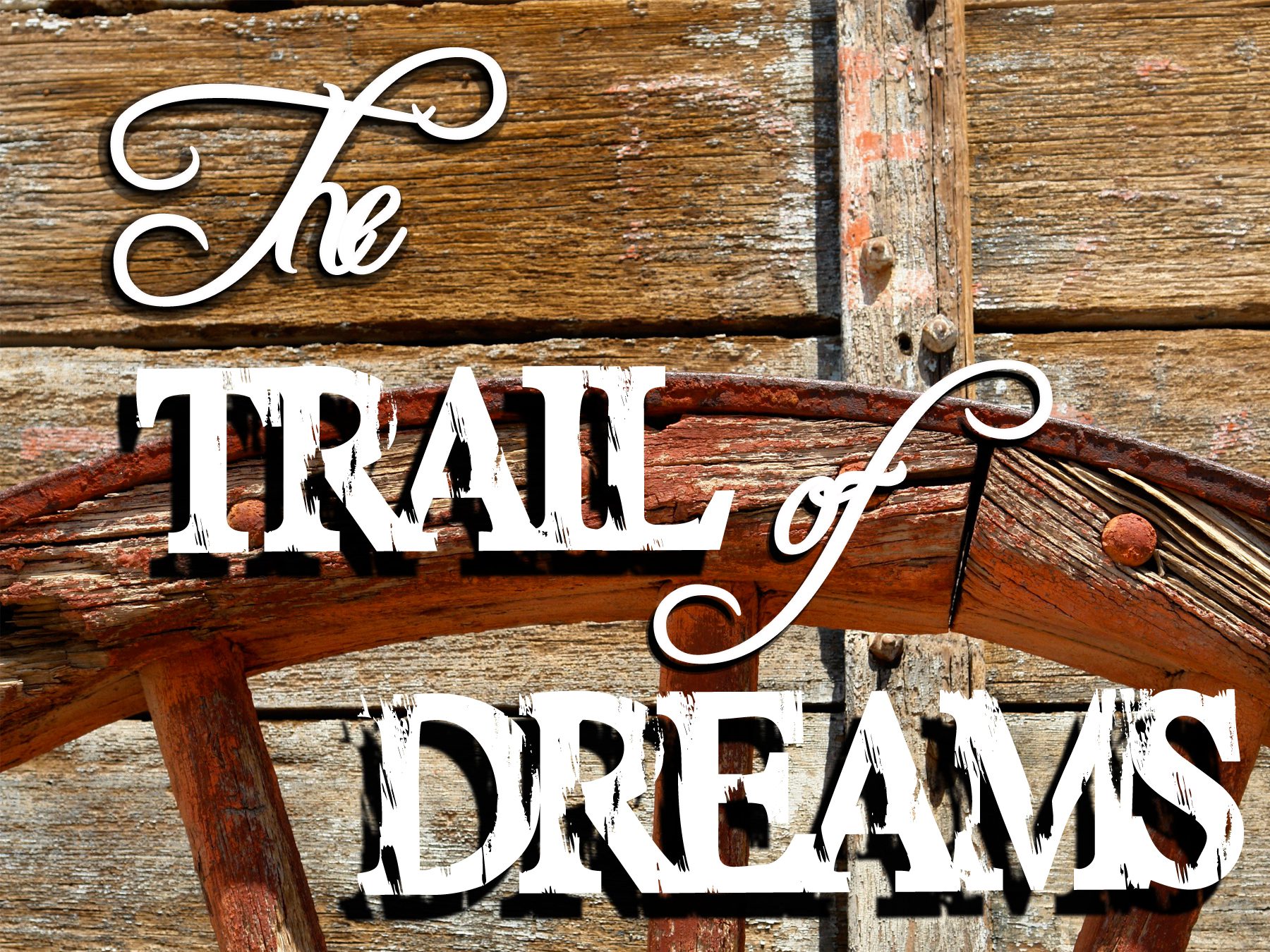 Backstage Graffiti: An Invitation to the Universe

I may have mentioned here before that the Meridian Editors often assure me that Backstage Graffiti is read not only by 90% of the members of the church on Earth and nearly all of their friends, but by uncounted Meridian Readers throughout the known and yet to be named galaxies in the universe. At first I thought that these assurances were simply to encourage me as an insecure writer. Then I thought maybe they kept coming in order to get me to write good. Now I suspect that they continue to come because the Editors would like me to include these extra-terrestrial readers (this is meant geographically, not spiritually) more specifically.

So this column is addressed to you. (What I’m assuming here as that the-universe-as-presented-by-Star-Trek is true, and that you are fluent in American English except for when Captain Picard is speaking, for whom you make the appropriate adjustments, excepting, of course, for an insistence on certain infinitives that are traditionally split. ((Wait. Silly me—if you weren’t fluent in English, then all my columns (((which I thank you for reading faithfully))) would appear as mere gibberish. (((Let’s change the subject, quick.))) )) )

I’m deep in rehearsals for a play about the pioneers on the Mormon Trail in the mid-Nineteenth Century. On Earth. It’s a really good play and I’d like to take this opportunity to invite you to see it. In the play, called “The Trail Of Dreams,” written by myself, Steven Kapp Perry, and James Arrington, actor, writer, director, and son of the esteemed historian, the late Leonard Arrington, whose name got us cheerful access into all kinds of cool research environments. Now, a couple of decades after its initial writing, James is old enough to walk up to any historical archive and simply announce “I am history,” and get us in, no questions asked. James is directing this run. Masterfully.

I play my great-great grandfather John Brown, who, because all the action takes place in a dream, is captaining all 70,000 of the pioneers, 200 companies of them, across the plains in one deliciously anachronistic clump while battling the unexpectedly comely Angel of Death. It’s a musical with high drama (and some really high notes, too), but also lots of comedy (some of the funniest parts are during the rescue of the Willie and Martin handcart companies. And people said we couldn’t do it. Pah!).

SUDDEN REALIZATION OF A POSSIBLE TRANS-SPECIES AWKWARDNESS: The use here of the designation “hand” carts may seem exclusive. But I’m sure that one of these carts could be effectively operated by any being with the anatomical capability to lift and push, and pull. You wouldn’t even have to change the lyrics.

The play is being co-produced by UVU (“Uniting Viewers Universally”) and SCERA (“Sentient Corporeal Entities’ Recreation Association”). Landing and parking shouldn’t be a problem. Just north of the theatre (Here on Earth, we spell “theater” “theatre.” It’s kind of an Earth-centric affectation. It’s because of this other historic event we have down here, The Norman Conquest. Forgive us. Whenever you encounter silly spelling, you can usually trace it to these people we call “The French.”) there’s a fair-sized wooded area. Land there. The trees will grow back. Watch out for the pool.

I should, however, warn you that there are certain ordinances restricting the use of local air space (you find that phrase oxymoronic, don’t you?). But I think that if you don’t kick your vehicle out of warp speed until just before you land, said ordinances will be unenforceable.

CONCERNING ADMISSION: You needn’t worry about the theatre’s capacity to exchange inter-galactic currencies. They’re expecting such an abundant attendance from the Earthlings that anyone coming from beyond our own solar system will be admitted complimentarily. (Those coming from within our system, including Pluto, are expected to use VISA.)

AN ASIDE TO POTENTIAL TERRESTRIAL (meant geographically, not spiritually) ATTENDEES: This play opens on November 11th for a very brief run (through November 21st) and you may be wondering why I’m issuing this invitation in this month’s column and not next month’s column. Well, it should be obvious that even with warp capabilities there are those far enough away who, if they want to get good seats, need to leave right now.

(Regarding the aforementioned seats: if there are among you any life forms that would have difficulty being accommodated by terrestrial seating (meant geographically, not spiritually), the SCERA Theatre has a limited number of lengthy bench-type arrangements that would probably suit you just fine. Those without bendable extremities can watch from the aisles, except for this one part when guys in the “Tabernacle” are striding down the aisles to answer Brigham Young’s call to rescue the handcart companies. (I don’t know–they’ll probably just squeeze around you–or through you, if the density of your molecular structure permits.)

A FINAL REMINDER: The SCERA organization, who is otherwise pretty unrestrictive in their admission policies, insist that anyone attending their theatre be sentient. So no pets. Except for seeing-organ, um, entities.

So, as we say on Earth, “Be there or be square.” Unless you already are. Then just be there.

I certainly hope it was a good run, and that humans and extra-terrestrials enjoyed it.