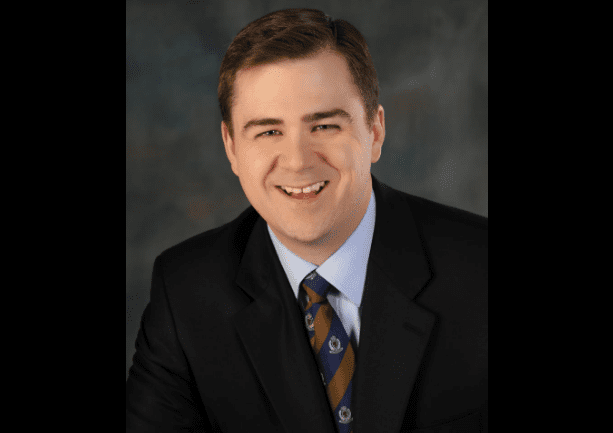 Prayer became a political football on Sunday after Devin Patrick Kelley shot and killed 26 believers in a Baptist church in Texas.

First, President Donald Trump and House Speaker Paul Ryan, both Republicans, tweeted about prayers for the victims and their families. Then Sen. Elizabeth Warren, D-Massachusetts, tweeted back, “Thoughts & prayers are not enough, GOP,” a sentiment repeated by many others.

In an editorial column sarcastically titled “How dare the GOP pray for Texas” in Monday’s Wall Street Journal, former George W. Bush speechwriter William McGurn defended the religious right. “In short,” he wrote, “if you are Republican praying instead of passing gun control, you’ve got blood on your hands.”

But at BYU on Tuesday, Notre Dame political science professor David Campbell said that the political movement known as the religious right would do better to look itself in the mirror than express outrage when Democrats, liberals and progressives rail against religious expressions in the political arena.

In fact, Campbell said that the rise of secularism in the United States is a direct consequence of a backlash against the close ties between the religious right and the Republican Party. And he said the divide is worsening during the Trump administration.

Professor Campbell's argument has to be one of the most illogical arguments I've ever heard. So secularism grew because religious voters gravitated toward the party that reflected their values? Just exactly where would Professor Campbell suggest religious voters should have gone with their votes and support? To the party that defended legalized abortion, banning prayer from schools, removing the Ten Commandments from schools, banning Nativity plays from schools, loosening or gutting anti-pornography laws?